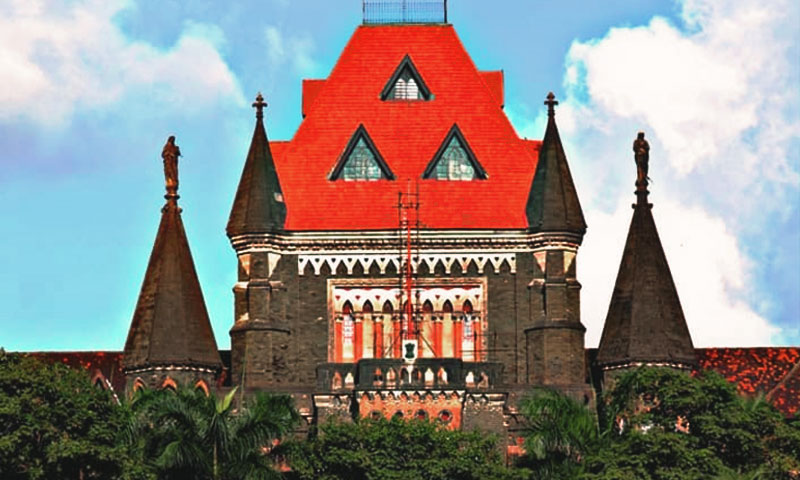 Observing that an adopted child becomes a family member of his adoptive parents "in all respects," the Bombay High Court directed authorities to issue a caste certificate to an 18-year-old based on his mother's scheduled caste identity. The Bench of Justices Sunil Shukre and GA Sanap thus held that an adopted child would be entitled to take the caste identity of his...

Observing that an adopted child becomes a family member of his adoptive parents "in all respects," the Bombay High Court directed authorities to issue a caste certificate to an 18-year-old based on his mother's scheduled caste identity.

The Bench of Justices Sunil Shukre and GA Sanap thus held that an adopted child would be entitled to take the caste identity of his adoptive mother, despite the caste authorities' insistence on making the child's biological father's records available.

Not granting relief would have a disastrous effect, the bench said.

"One of the effects would be that the child would not get identity of mother and particularly caste of the mother. He would be without identity throughout his life. Similarly, very purpose of adopting child by the petitioner being a single mother would stand frustrated. In our opinion, such a situation could not be envisaged by law."

The bench cited section 12 of the Hindu Adoptions and Maintenance Act, 1956 which states that from the date of adoption, all the ties of the child in the family of his or her birth by a deeming fiction get severed and replaced by those created by the adoption in the adoptive family.

On September 2016 the collector refused the caste certificate on the grounds that the child's father's caste documents were not submitted.

The single mother, a Doctor had challenged an order of the District Caste Certificate Scrutiny Committee which confirmed the Deputy District Collector's order rejecting her application to issue the caste certificate of her caste to her son.

The mother through her counsel Pradeep Havnur argued that she is a single mother. On adoption, her son Heramb would take her caste. Since, he is adopted from orphanage, there was no question of providing details of his biological parents. The same are not known even to the orphanage and ultimately to the petitioner.

He submitted that the mother had written the child's caste as "Hindu Mahyavanshi," which is a scheduled caste in all his school records. He cited the SC judgement in Rameshbhai Dabhai Naika Vs. State of Gujarat to state that the child is entitled to take caste of the mother.

The AGP argued that as per a 1st November, 2001, GR one of the mandatory conditions for issuance of caste certificate of backward class category is that the caste record from father's side be produced. Therefore, the claim was rightly rejected.

The court agreed with the petitioner's arguments. At the outset the court noted that the child was adopted through an order of the court from an orphanage. Moreover, his biological parent's particulars were not known.

"Considering the fact that the male child was brought up in the Orphanage, it was not a legal requirement and, therefore, application of the petitioner for seeking permission to adopt the child was granted."

The bench relied heavily on provisions of the Hindu Adoptions and Maintenance Act, 1956 by which the child was adopted though an order of the City Civil Court.

"A perusal of the order would show that the learned Judge of the City Court, Mumbai has recorded satisfaction that the adoption of child by the petitioner will be for the welfare of the child."

The court noted that Rameshbhai Dabhai Naika's judgement would squarely apply as the adopted child's case stood on a better footing than the cases of the children born to the parents in inter-caste marriage..as in the latter's case atleast the child's caste would be known.

"The fact that child was adopted from the orphanage with the permission of the Court, the child would be entitled to take the caste of the mother," the court said adding that not granting relief would have a disastrous effect. The authorities failed to take note of the effect of their actions.

"The unwarranted emphasis on the Government Resolution, in our opinion, is too far-fetched. In such facts situation, Government Resolution would not be applicable. In view of the facts and enunciation of the law by the Supreme Court, we are of the considered opinion that the petition deserves to be allowed. Son of the petitioner is entitled to take caste of his mother."