'Never In Past, Working Strength Of Judges In Bombay HC Has Fallen So Low' : Advocates Association Urges Law Minister To Fill Up Vacancies 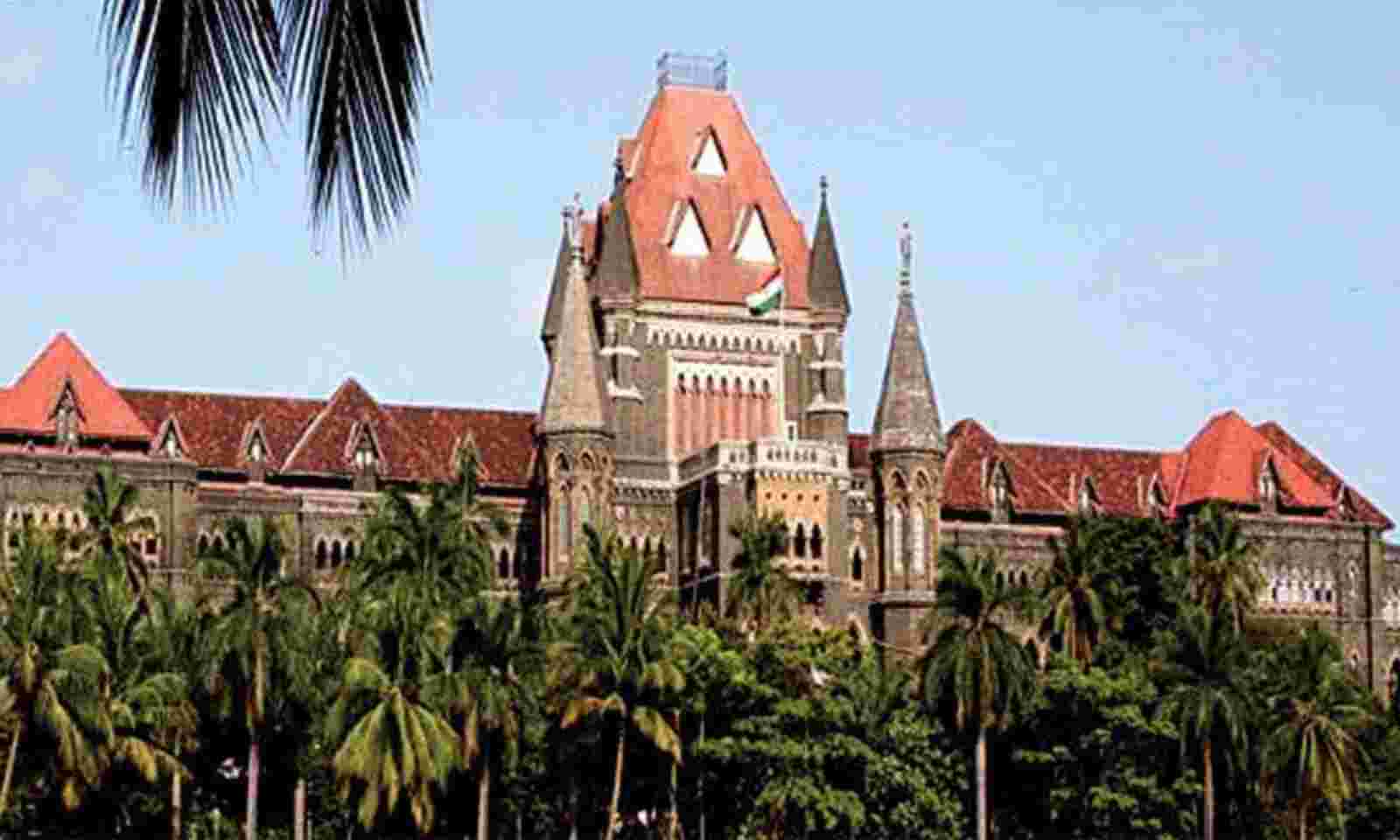 The Advocates Association of Bombay High Court at Aurangabad has sought speedy appointments to the High Court in a letter addressed to the Union Law Minister, with an indirect warning of protests by lawyers if the government doesn't act at the earliest. "The litigants do not know what the exact problem is and who are responsible for inordinate delay in appointment of High Court...

The Advocates Association of Bombay High Court at Aurangabad has sought speedy appointments to the High Court in a letter addressed to the Union Law Minister, with an indirect warning of protests by lawyers if the government doesn't act at the earliest.

"The litigants do not know what the exact problem is and who are responsible for inordinate delay in appointment of High Court and Supreme Court judges. However, we must always remember that when legitimate ways of dispute resolution become inaccessible or unavailable, it marks the beginning of the journey towards anarchy," the letter states about the alleged delay in appointment of judges to the higher judiciary.

"The larger picture is that, the delay in administration of justice not only affects the litigants but hinders the socio-economic development of the nation," the letter states and says that the Bombay High Court seems to be the worst hit due to the delay in appointments.

The letter further states that the Supreme Court Collegium had approved names of nine lawyers for appointment to the High Court in February this year, and a list of another 12 names has been reportedly sent by the Bombay High Court Chief Justice to the Chief Justice of India, however, no one knows what has happened to those names.

"The President of India appointed judicial officers as Judges of the Bombay High Court on 24.06.2021. However, no one knows what happened to the names of the Advocates recommended along with judicial officers for their elevation as judges of the Bombay High Court. The Government of India has put the issue on a backburner and is delaying the decision. As a result, 19 possible judicial appointments remain in suspended animation, in some cases, for more than a year and in other cases for several months," the letter states.

It states that the fate of advocates whose names have been recommended hangs in balance for indefinite time, giving rise to unnecessary conjectural debates. "It leads to unpleasant situations which can be avoided."

The letter also cites data of pending cases across all the benches of the Bombay High Court to show how "grave and critical" the situation is. According to the data presented in the letter, total number of cases pending at the Bombay High Court stand at 5,90,651 with over 2 lakh cases pending each at the Principal seat at Mumbai and Aurangabad bench.

The letter also mentions that as on July 1, 2022, there are two vacancies in the Supreme Court and 381 vacancies in the High Court judges across the country. Calling the situation as "extremely grim and alarming," the letter states that if it continues to remain this way "it would threaten the very survival of the higher judiciary in India."

The communication also cites Supreme Court judgements in Supreme Court Advocates-on-Record Association vs Union of India reported in (1993) 4 SCC 441 and Lok Prahari through its General Secretary, S.N. Shukla vs Union of India and others (2021) SCC Online SC 333 to highlight the apex observations on the issue of appointments. It states that it is in the interest of all the stakeholders, including the Judiciary, that "definite time lines are drawn for each stage of the process so that the process of appointment is accomplished within a time-bound manner" and ends with an indirect warning of protest from lawyers across all the benches of Bombay High Court.

It states, "It is high time that the High Court Bar either at its Principal Seat at Mumbai or benches at Aurangabad, Goa and Nagpur initiate protest against the delay in appointing High Court Judges, unless the Central Government acts upon the recommendations received from the Supreme Court Collegium appropriately, at the earliest."