'Would Be Inappropriate To Accept Challenge Against Use Of E-Vehicles In Present Times Of Advancement': Bombay High Court 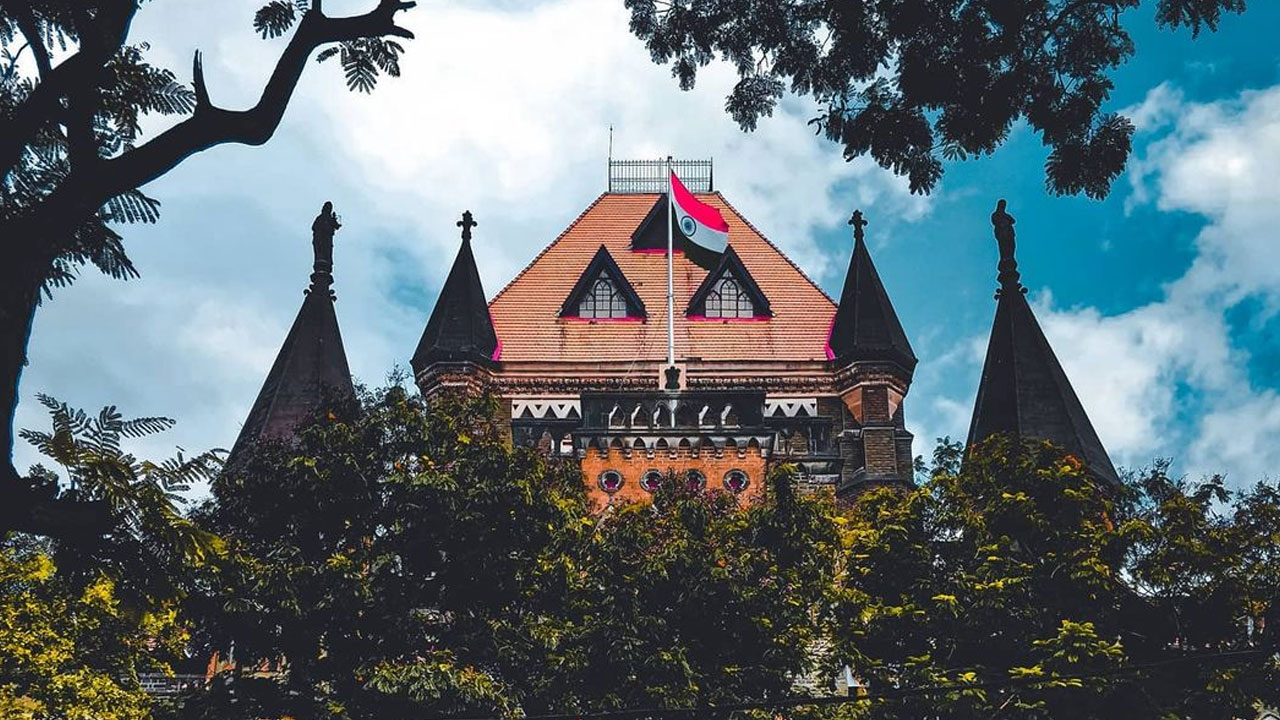 The Bombay High Court on Monday appreciated Ambernath Municipal Council Administrator's decision to use e-vehicles for door-to-door collection and transportation of solid waste, while dismissing a construction company's writ petition.

The company had challenged a tender notice by which the corporation made it clear that only e-vehicles for collection and transportation of municipal solid waste would be procured.

"In the present times of advancement of science and technology, when a shift towards e-Vehicles is discernible, it would be inappropriate to accept a challenge of the present nature. In fact, we ought to laud the attempt of the Administrator to ensure that for the purpose of solid waste collection from door to door and transportation to the dumping ground, use of e-vehicles is being encouraged", the division bench of Chief Justice Dipankar Datta and Justice Abhay Ahuja said in its order.

The petitioner contended that the condition for e-vehicles would make the process unworkable as the e-vehicles are not immediately available.

The court observed that the tender notice gives six months' time for the contractors to purchase e-vehicles. Therefore, the selected bidder will have sufficient time to comply with the requirements, the court said.

The Ambernath Municipal Council in 2016 engaged the petitioner for collection and transportation of solid waste for a period of five years till 14 June 2021. Since the election to the General Body of the Council could not be conducted due to COVID-19 pandemic, the Administrator was appointed.

The petitioner contended that the Administrator was appointed because the General body elections could not be held due to the pandemic. The administrator had no authority to take a policy decision and appoint a new contractor, it was argued.

The court relied on Section 316 of the Maharashtra Municipal Councils, Nagar Panchayats, and Industrial Township Act, 1965 which provides that an Administrator is empowered to discharge all duties and functions which the Municipal Council could have discharged in the ordinary course of business.

The petitioner cannot question the Administrator's decision on the basis of lack of authority after already having derived the benefit of extensions granted to it, the court said.

The court further noted that the third extension was granted to it on the condition that it will continue till fresh quotation is received. "Having accepted such condition imposed by the Administrator, it is clear that the petitioner is seeking to blow hot and cold at the same time", the court remarked.

The bench reiterated that it cannot sit in appeal over administrative decisions unless the decision is outrageous and shocks the conscience of the court.

"The Administrator is best suited to decide what would secure the interest of the Council best in relation to solid waste collection and transportation. We do not find the impugned clause to suffer from such an infirmity. There is also no bar for the petitioner to participate in the tender process and compete with other intending tenderers," the court said.

Therefore, the court dismissed the petition on merits.