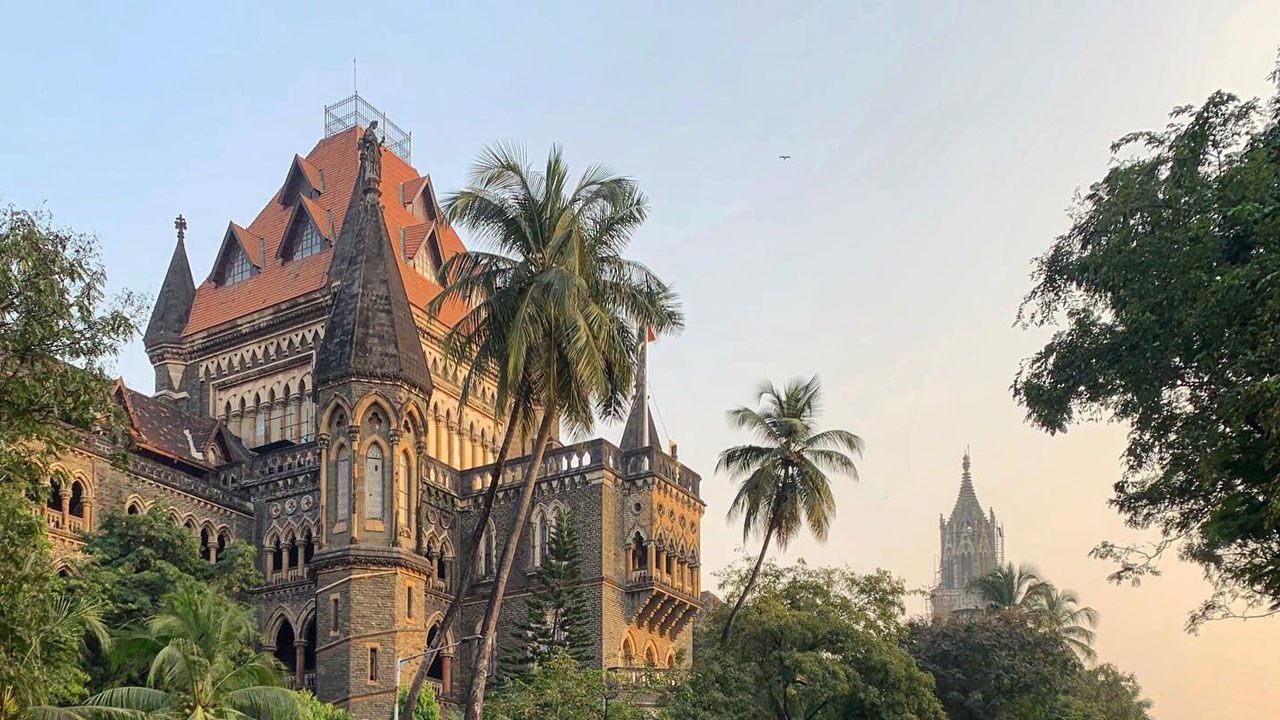 Stating that while it is the duty of the State government to protect wild animals and not allow them wander outside the restricted zone, the Bombay High Court Monday said it is also obligatory upon the state to protect the citizens from any injuries by the wild animals.

"...it is the duty of the concerned officer of the State Government to protect wild animals and not allow them to wander outside the restricted safety zone. Similarly, as a corollary duty, it is also the obligation cast upon the concerned officers to protect the citizens from any injuries by the wild animals. Thus, it is a twin obligation of the State Government", ruled the court

The court further said, "...if any wild animal causes injury to any person, this in fact is a failure of the State Government to protect right to life guaranteed under Article 21 of the Constitution of India."

A division bench of Justice G. S. Patel and Justice Gauri Godse passed this judgment in a writ petition filed by a woman challenging the State's refusal to compensate her for the death of her husband, who was attacked by a wild boar.

Her application for compensation of Rs 10 Lakh under a Government Resolution dated 11 July, 2018 was rejected by the Regional Forrest Officer on the grounds that information was not given within 48 hours of the incident. She was also told that the panchnama was not conducted within three days in presence of the forest officer.

After the state minister for forest failed to respond to her representation, she approached the court.

Senior Advocate R. S. Apte for the petitioner submitted that the attack and the accident is not disputed. "It was unfair to not grant compensation. Further, the police station being the state machinery should have informed the nearest forest office," argued Apte.

Additional Government Pleader Milind More for the State said that compensation cannot be granted as the death was caused by head injuries in the road accident and not the wild boar attack.

The court noted that the State Government did not produce before it the copy of any Government Resolution mandating that information of the accident must be given within 48 hours.

"In any case, 48 hours timeline is irrelevant so far as the claim made by the Petitioner is concerned. In any event this will not absolve the State Government from its' liability to pay compensation," said the court.

The bench also said the local police station had a duty to inform the concerned nearest forest office about the accident.

"The second reason given by Respondent No.2 is that as per Government Resolution, it is mandatory to carry out panchanama by local police officer and nearest forest officer within 3 days of the accident. The reason for rejecting application of Petitioner recorded by Respondent No. 2 is that in the present case the officer who conducted panchanama was below the rank of Deputy Superintendent of Police and Range Forest Officer. There is nothing produced on record to support this reason," it added

The court noted that the panchnama shows that there is no other cause of the accident except the wild boar attack. The reasons for refusing petitioner's application are unjustified as the State has not disputed that human life is lost in the attack by wild boar, the court added.

Even without the 2018 GR, the petitioner would be entitled to compensation as the death was caused due to failure of state machinery, said the court.

The court directed the state to pay the petitioner compensation as per the 2018 GR with interest. Court also granted an additional compensation of Rs. 50,000 for litigation costs as the State had taken a hyper-technical approach forcing the petitioner to approach the court.