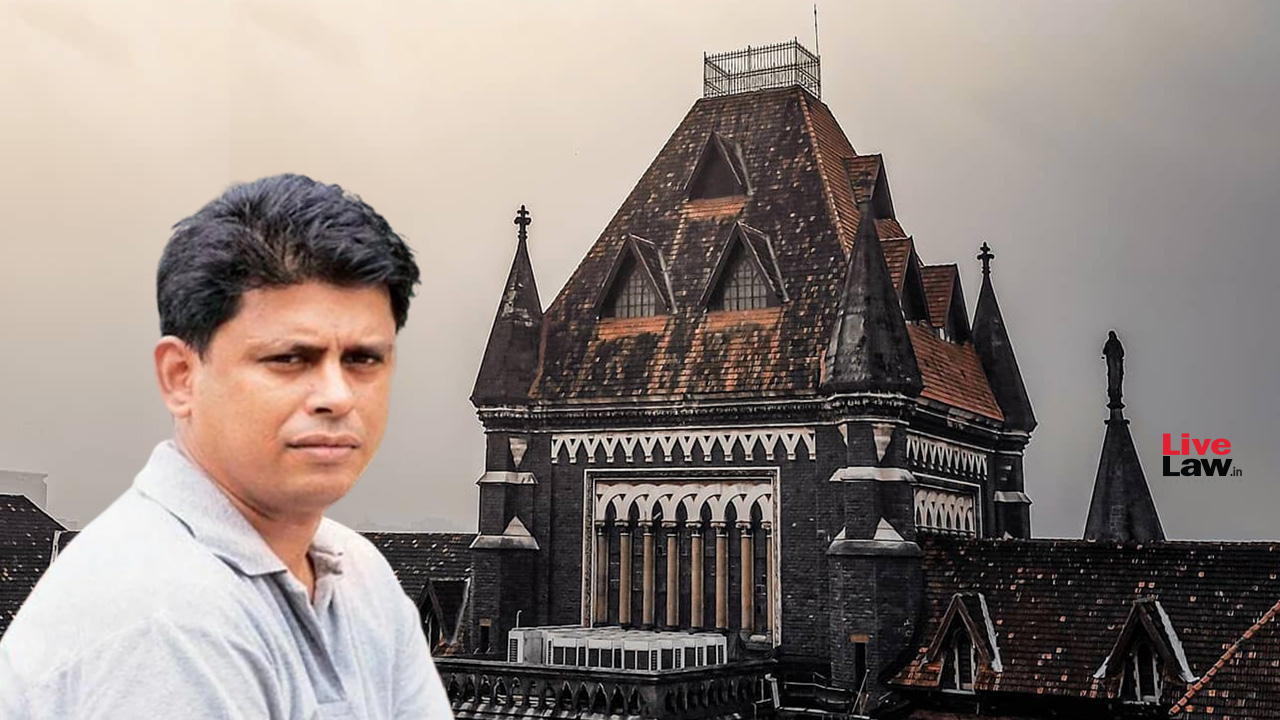 Ferreira's plea was listed before a division bench of Justices Revati Mohite Dere and Sharmila Deshmukh on Friday, however, Justice Dere has already recused from hearing any matters in the case.

In the criminal appeal under section 21(4) of the NIA Act, Ferreira claims that his position is at par with co-accused Sudha Bharadwaj who was granted default bail by the High Court in December last year, while he and eight of his co-accused were denied the relief.

"The only distinguishing factor is that while the applicant (Ferreira) filed the default bail application (in the lower court) on the 94th day, co-accused Sudha Bharadwaj filed it on the 91st day," the plea read.

On December 1, 2021, the High Court granted default bail to Bharadwaj and held that since the Pune Sessions Judge, who extended her detention after 90 days was not a special judge under the NIA Act, the order was without jurisdiction and she was entitled to relief.

Though the same judge extended the custody of Ferreira and the others, they were denied relief on the ground that their default bail applications weren't filed within the stipulated period, which is after 90 days of their arrest and before filing of the charge sheet.

Therefore, in his plea before the High Court, Ferreira said the benefit of the special court's finding must be extended to him as well.

Ferreira was arrested in August 2018. He along with 15 others were booked under the Unlawful Activities (Prevention) Act (UAPA) and the Indian Penal Code (IPC) for plotting to overthrow the government and further maoist agenda.

The NIA has accused them of furthering the CPI(Maoist) agenda and causing the caste violence at the Bhima Koregaon war memorial on January 1, 2018, through the Elgar Parishad event held a day prior.

According to Ferreira's plea he first sought default bail before the special Pune court in September 2018, in June 2019 a common application was filed in the HC claiming that the Special Court's orders were without jurisdiction.

However, in December 2021 the petition was rejected and another review petition in the HC was also rejected.