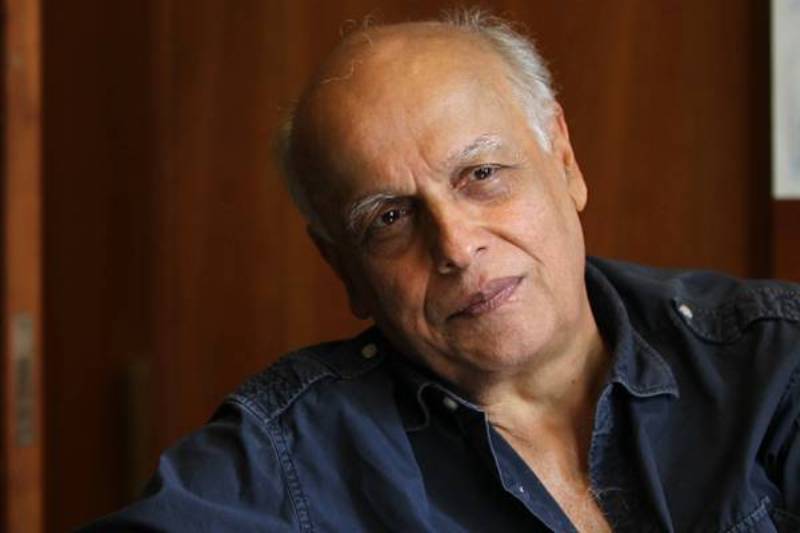 The Bombay High Court on Thursday granted bail to Obed Radiowala, a close aide of gangster Ravi Pujari and accused of arranging for finances for the attempt to murder producer Mahesh Bhatt in 2014.

Radiowala arrested in the USA in 2017 for living there as an illegal immigrant. He was subsequently in 2019 after a red corner notice was issued against him.

Justice Bharati Dangre observed that merely because Radiowala transferred Rs. 6-7 lakh in his brother's account his further incarceration was "unnecessary."

While it was the prosecution's case that Radiowala gave Rs.3,50,000 to co-accused (Anis) during the commission of alleged crime, his advocate argued that the their contact couldn't be looked at with suspicion as the two were bothers. Advocate Nazneen Katri submitted that the money was meant for their mother's treatment.

"Prima facie in absence of concrete material leading to the guilt of the Applicant, merely on the allegation that sum of Rs.6 Lakh to Rs.7 Lakh was transferred to his brother's account, when there is already acquittal under the provisions of MCOC Act, further incarceration of the Applicant is unnecessary. He shall, however, face the trial."

Radiowala was arraigned as an accused in the MCOCA case regarding the conspiracy to kill Bhatt in 2014 along with 13 others. On April 25, 2018 a special judge acquitted all 12 accused under MCOCA. Eleven were convicted for the offence punishable under Section 120-B read with 302 read with 511 and Section 115 of the Indian Penal Code. At the time Radiowala and one more accused was shown absconding.

In 2019 Radiowala was arrested. However, the judge noted in her order that charges of MCOCA have been dropped from the case owning to which the confessional statement, which was the only concrete proof against Radiowala, couldn't be considered.

However justice Dangre clarified that the trial court shouldn't be influenced by her observations and Radiowala should be tried for the alleged offence. She directed his release on furnishing a PR bond to the extent of Rs.50,000 with one or two sureties of the like amount.

Radiowala has also been directed to surrender his passport and regularly attend the trial.