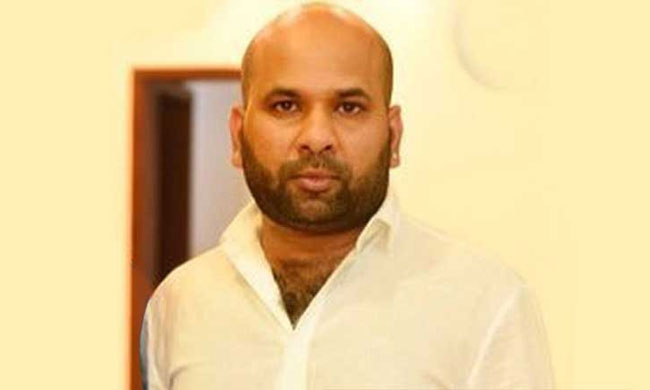 The Bombay High Court recently quashed an FIR by consent against Binoy Kodyeri, son of CPI(M) former secretary Kodiyeri Balakrishnan in a rape case after it was informed that the parties had arrived at a settlement of Rs. 80 lakhs for the woman and the couple's child.

A copy of the order was made available on Thursday.

"It appears from a perusal of the FIR, that the parties were in a consensual relationship from 2009 to 2019. The same has also been accepted by the respondent no.2 (complainant) in her affidavit. Thus, no offence can be said to have been disclosed under section 376 of Indian Penal Code. Even otherwise, it appears that the parties have amicably resolved their dispute.."

Last week, High Court bench of Justices R P Mohite-Dere and S M Modak quashed the 2019 case after the parties submitted consent terms and after the judges were informed that out of the settlement amount Rs. 80 lakhs, Rs. 40 lakhs was already paid and the remaining Rs. 40 lakhs would be paid at the time of the hearing. The couple has a child together.

The complainant was present in court and it was only after she consented that the FIR was quashed. Additional public prosecutor Sangeeta Shinde appeared for the state, advocate Rishi Bhuta appeared for Kodyeri.

In her 2019 complaint, the woman alleged that she and Kodiyeri were in a relationship since 2009 and they also had a child together. The woman said the duo met while she was working at a dance bar in Dubai in 2008, and convinced her he would marry her. However, she lodged the FIR after she learned he was already married to someone else and stopped paying maintenance for her and the child.

However, in the consent terms before the court, the woman withdrew all her statements which carry innuendo, imputation, allegation or suggestion that Kodyeri is her husband. She also said that their relationship was consensual, and as they were regularly meeting each other, an affair blossomed between them and when the relationship got strained, she lodged an FIR.