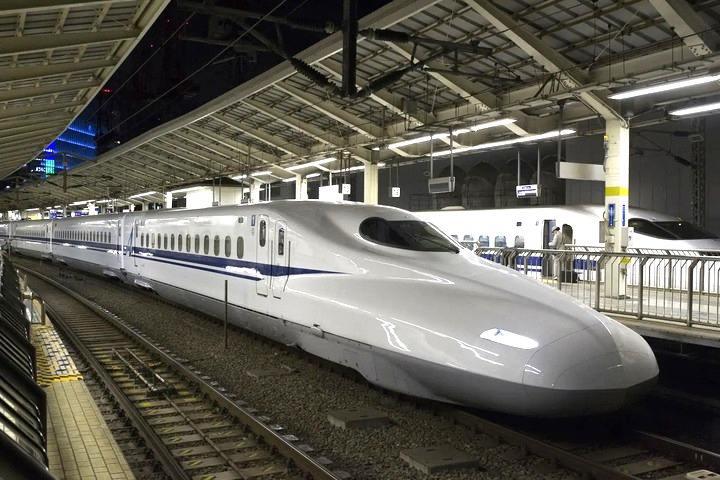 Compensation or income received by certain land-owners on account of the property acquired by the National Hi-Speed Rail Corporation Ltd (NHSRCL) for the Mumbai-Ahmedabad bullet train project through private negotiations and sale deed is exempted from tax, the Bombay High Court has held.

A division bench of Justices S V Gangapurwala and M G Sewlikar observed that merely because the compensation amount to the land-owner is agreed upon, it would not change the character of acquisition, from that of compulsory acquisition to the voluntary sale under the Act.

"If the parties would not agree with the negotiations and direct purchase, then the compulsory acquisition under the provisions of the Act, 2013 has to be resorted to. The Act, 2013 also recognizes the acquisition through an agreement," the bench observed.

The court thus directed the IT department to make a correction within a month stating that NHSRCL was not liable to deduct TDS from the amount payable to the petitioner.

The court noted the project was a public project and that a public notice was issued for acquisition of land through direct purchase by the office of the Sub Divisional Officer, Bhiwandi Division, Bhiwandi for implementing the project viz. Mumbai-Ahmedabad Hi-Speed Rail Project. According to the notice, those who willingly enter into negotiations would receive 25% enhanced compensation.

NHSRCL acquired the petitioner's, Seema Patil's, land parcels in Thane through an agreement. TDS was deducted before compensation was given by NHSRCL in 2019 and 2020, due to re-negotiations. NHSRCL refused to refund the TDS amount and said it was deposited with the income tax department.

Advocate Devendra Jain for the petitioner argued that Section 96 read with Section 46 of the Land Acquisition Act 2014 specifically exempts payment of income tax on an amount of compensation paid under the award and/or agreement.

Moreover section 46 of the 2013 Act was not applicable as the land was not purchased by a specified person. He further argued the 2013 Act doesn't distinguish between compulsory acquisition by issuing a notification or by an acquisition through an agreement.

Advocate Akshaya Puthran for the respondent argued that if the acquisition is by an agreement between the parties, it cannot be said to be compulsory acquisition under the Act, 2013. Therefore it was taxable.

The compensation was also calculated through the Act and the land would be acquired anyway. Moreover, the Act, 2013 also recognizes the acquisition through an agreement.

It quoted the supreme court observing in a case "that this is now the procedure which is laid down even under the Act, 2013 as per which the Collector can pass rehabilitation and resettlement award with the consent of the parties. Nonetheless, the character of the acquisition remains compulsory."