'Connected Questions Would Arise': Bombay HC Says Domestic Violence Case Can Be Transferred To Family Court To Be Heard With Divorce Case 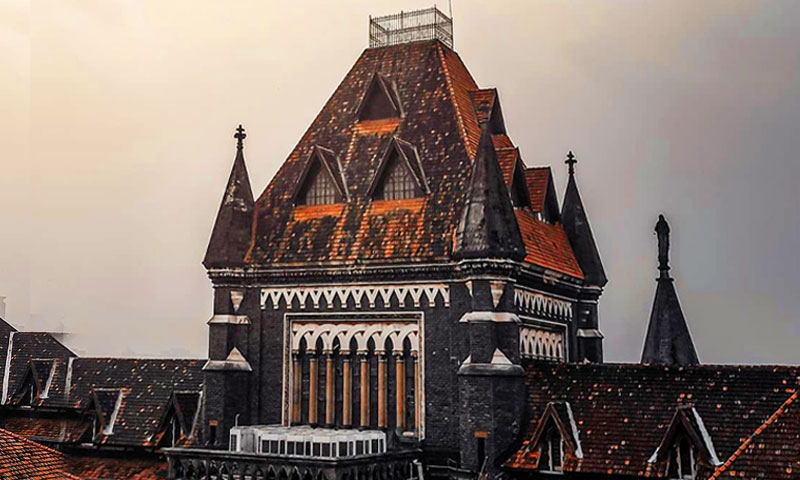 The Bombay High Court has allowed a husband's application to transfer the Domestic Violence case filed against him by his wife from a Metropolitan court to the Family court, saying that both the cases would essentially give rise to "common and connected questions."Justice CV Bhadang, in an order passed last week, also rejected various other contentions raised by the wife – including that...

The Bombay High Court has allowed a husband's application to transfer the Domestic Violence case filed against him by his wife from a Metropolitan court to the Family court, saying that both the cases would essentially give rise to "common and connected questions."

Justice CV Bhadang, in an order passed last week, also rejected various other contentions raised by the wife – including that her case against the husband and in-laws for not honouring the Metropolitan court's order in the DV case needed to be heard by the same court which was hearing the DV case.
On the argument that the Metropolitan court was also hearing a case for breach of its order in the DV case, therefore the DV case should not be transferred out of that court, Justice Bhadang said that the only question in the other case was whether there was a breach of the protection order passed by the Metropolitan court or not and that "except this there was no adjudication of any other dispute in the said case arising out of the matrimonial discord between the parties."
While the divorce petition filed by the husband is being heard by the Family court at Bandra, the wife's DV case and the case for not honouring the court's order in DV case are being heard by a Metropolitan Magistrate's court at Girgaum. The husband's lawyer Rohini Amin submitted to the court that it was inconvenient to attend two different courts for proceedings essentially arising out of the same matrimonial discord and raised similar/connected issues of law and fact. It was also argued that transfer of case is essential to avoid conflicting decisions from two different courts
The couple got married in February 2011 and were blessed with twins in September 2014. However, the marriage ran into rough weather soon thereafter and since then, the parties have filed multiple cases against each other. Significant among those cases being a case filed by the wife in February 2020 against the husband and his parents the under sections 12, 18, 19, 20, 22 and 23 of the Protection of Women from Domestic Violence Act; husband's parents' case under the Maintenance and Welfare of Parents and Senior Citizens Act against their daughter-in-law; and husband's divorce petition against the wife in January this year.
The submissions made by the wife's counsel Surel Shah against the husband's transfer application involved – that there was no order passed which was subject matter of a challenge before the High Court for the court to exercise jurisdiction under Article 227 and that the article was meant only for Superintendence over the subordinate court's/tribunal's functioning. It was also argued that transfer, if ordered, would also result in a loss of Appellate remedy for the wife.
Justice Bhadang negated all the submissions citing precedents on all the points. The court said that it was well settled that under Article 227 of the Constitution of India the High Court exercises supervisory jurisdiction both judicial as well as administrative over the Courts and Tribunals subordinate to this Court.
Citing Santosh Machindra Mulik v. Mohini Mithu Choudhari, the court rejected the contention of "loss of a forum of appeal". It also observed that the Family court was empowered to hear a DV case as well, and transferred the case.
"In the DVA proceedings the Respondent No.2 is claiming that she has been subjected to Domestic Violence arising out of the matrimonial relationship. In my considered view common and connected questions would arise in both these petitions and therefore it would be appropriate if the proceedings pending before the Metropolitan Magistrate are transferred to the Family Court," it was ordered.
Case Title: Anirudh Ajaykumar Garg v. State of Maharashtra