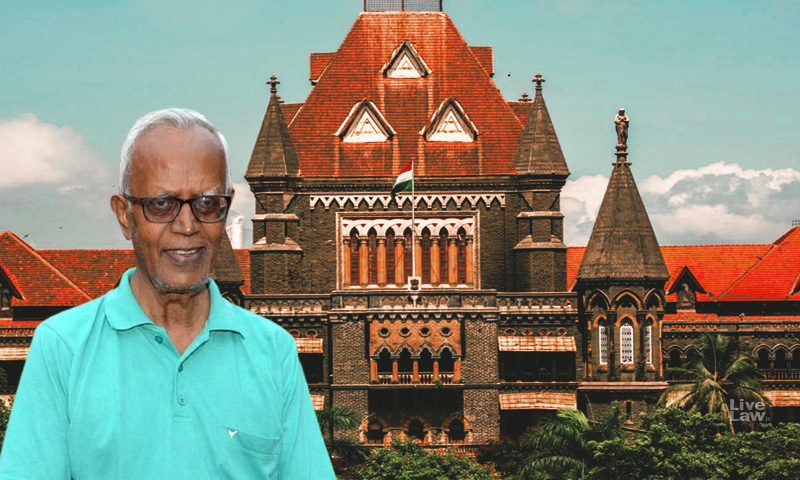 Fr Stan founded Bagaicha, an organisation dedicated to empowering the Adivasi and Moolvasi communities in Jharkhand. He passed away on July 5, nine months after his arrest.

The plea states that the special NIA court's observations against Fr Stan while refusing bail "besmirches" his reputation and body of work in tribal and human rights. The findings further violate his fundamental right to reputation under Article 21 of the Constitution. Accordingly, they should be quashed.

Father Stan passed away due to a cardiac arrest in a private hospital ahead of his bail hearing. He was the 16th and oldest civil liberties activist to be arrested in the case under the anti-terror UA(P) Act, on October 8, 2020.

The National Investigation Agency (NIA) accused him of being a banned CPI(Maoist) member and conspiring to overpower the Government, and the special court held these findings to be prima facie true.

The plea cites the instance of a political party disallowing Jesuits from naming a park after Fr Stan outside of Mangaluru, to allege that the odium of accusations had "followed him to the grave."

Emphasising that Father Stan passed away without a trial, the plea seeks "necessary directions asserting that the deceased Stan Swamy, in the eyes of law, is entitled to be seen as innocent and not guilty of the offences alleged against him irrespective of the [prima facie] findings of the learned special court."

ARREST AND PRISON CONDITIONS LED TO HIS DEATH

According to the petition, Father Stan's death appears to be (in view of his age and past health conditions) due to his arrest and prison conditions, including inadequate health facilities and health care.

Therefore, the mandatory judicial inquiry into his custodial death under section 176 (1-A) of the CrPC must be in strict accordance with the National Human Rights Commission's guidelines and not just look at his immediate cause of death but also past events leading up to his death, states the plea.

In the petition filed through Senior Advocate Mihir Desai and Advocate Mihir Joshi, Father Frazer states that the Jamshedpur Jesuit Province appointed him to represent them officially. Therefore, he may be allowed to join the judicial inquiry in the capacity of next of kin.

The plea urges the court to use its parens patrie jurisdiction and monitor the inquiry by directing the Magistrate to place the inquiry report before the court.

Lastly, the petition contends that since Fr Stan belonged to the Society of Jesus and was attached to the Ranchi Church and Jamshedpur Province, the prima facie observations of guilt harms the reputation of Jesuits in India.

The court believed that the directions sought through the interim application were completely different from the prayers in Fr Swamy's bail appeal.

The plea was filed on Thursday and will come up in due course.