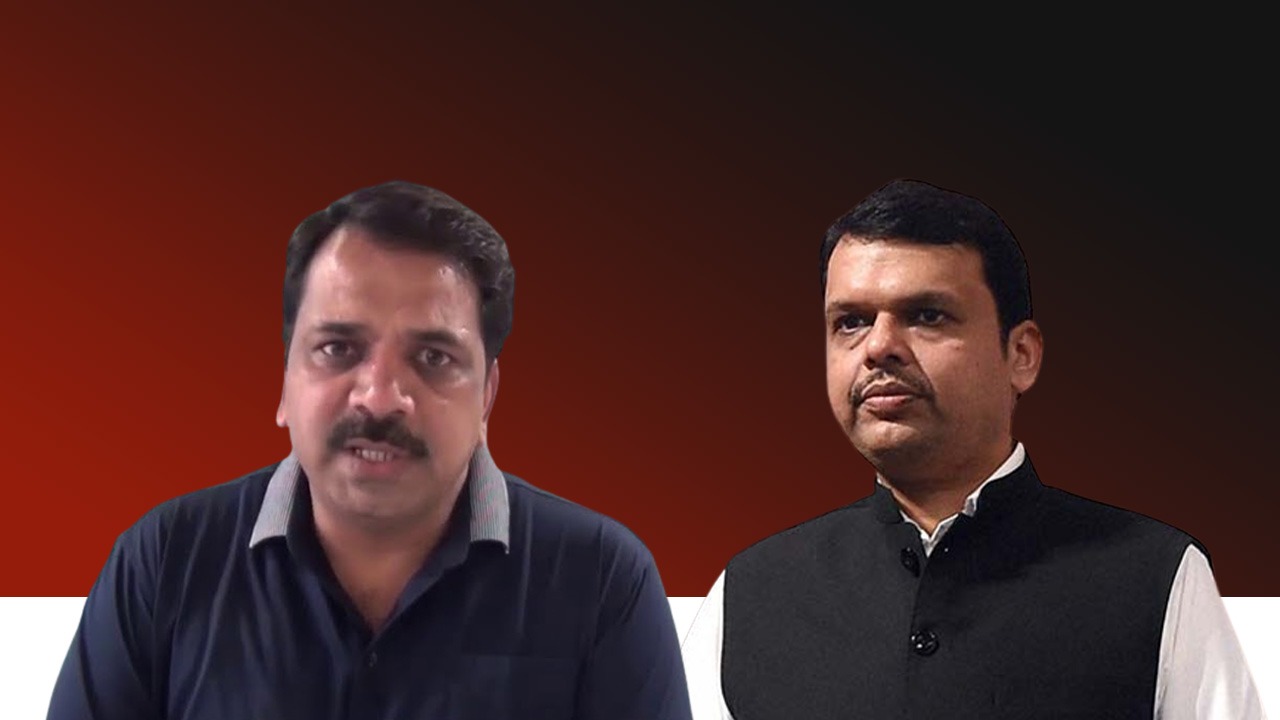 The Bombay High Court on Thursday ordered demolition of substantial portions of former BJP MLA Narendra Mehta's Seven Eleven Hotel in Mira Road. The division bench of Chief Justice Dipankar Datta and Justice MS Karnik allowed the PIL filed by one Faiyyaz Mullahji and directed all construction beyond 0.2 FSI to be demolished by Mehta within two months. Mullahji represented...

The division bench of Chief Justice Dipankar Datta and Justice MS Karnik allowed the PIL filed by one Faiyyaz Mullahji and directed all construction beyond 0.2 FSI to be demolished by Mehta within two months.

Mullahji represented by Advocate Rakesh Aggarwal alleged that the Urban Development Department headed by then Chief Minister Devendra Fadnavis had granted special approval for construction of the hotel.

The notification and regulation referred to a residential building in a No development zone and were wrongly applied, the petitioner claimed.

Nonetheless, the Municipal Commissioner MBMC issued a revised commencement certificate by October 30, 2018, granting additional Floor Space Index (0.8 FSI), to build the ground plus four storey structure of 14,262.86 meters, by charging a premium. Permission was granted for total of FSI 1 to be consumed.

The petitioner alleged that the club or hotel was not abutting a highway for it to be granted any permissions.

"The said Narendra Mehta have utilized his political influence for the purpose of getting additional FSI in violation of Development Plan of Mira Bhayander municipal corporation."

It further claimed that in the absence of power under any statute, "it was absolutely illegal on the part of UDD to direct MBMC to grant additional FSI of 0.8 by charging a premium.

The defendant hotel represented by Senior Advocate Milind Sathe along with Advocate Apurva Gupte had contended that once permission was granted, the structure and construction had become legal. Moreover, the petitioner approached the court at a belated stage as permissions was obtained in 2018.

He argued that under the previous DCR of Mira Bhayander, hotels were considered to fall within residential zones.

However, on Thursday the bench allowed the petition and ordered demolition of illegal portions beyond 0.2 FSI as sought by the petitioner within two months.