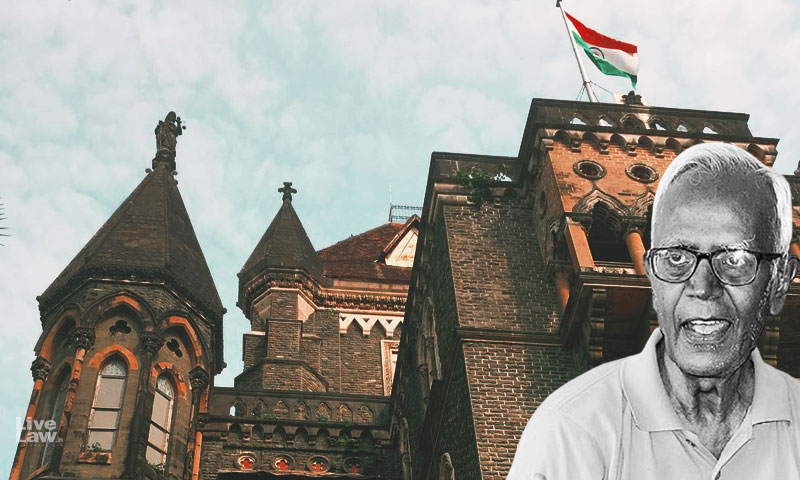 On Tuesday, the Bombay High Court issued notice to the State and National Investigating Agency (NIA) on the bail pleas of Father Stan Swamy, an 84-year-old tribal rights activist accused in the Bhima Koregaon – Elgaar Parishad case. The bench also condoned 189- day delay in filing an appeal against the trial court's refusal to release him on emergency bail in October last year....

The bench also condoned 189- day delay in filing an appeal against the trial court's refusal to release him on emergency bail in October last year.

The Jesuit priest from Ranchi has filed an appeal against two orders of the Specials NIA court, the first rejecting his emergency bail application on health grounds in October last year. The second order is from March 21, 2021, refusing bail on merits.

"The fact that the appellant is in jail and did not gain an advantage by delaying the appeal, application for condonation of delay is allowed," the division bench of justices SS Shinde and Manish Pitale said.

The bench then allowed Mihir Desai to add the State as a party and issued notice to both the NIA and the State.

While the court has listed the bail plea on merits after the vacation, the bench said Senior Advocate Mihir Desai is at liberty to approach the court for emergency bail after May 17.

APP J P Yagnik for the State agreed to submit a report on Swamy's medical condition by May 15.

During the hearing, Desai submitted that Swamy is at an advanced stage of Parkinsons and has a hearing problem.

"With covid spreading in prisons, it's become very difficult for him," he said.

Desai further said the limitation in filing the appeal for emergency bail won't apply in view of the SC's orders.

Swamy was arrested on October 8, 2020, and charged under various sections of the IPC and offences under the Unlawful Activities (Prevention) Act for allegedly furthering the cause of banned CPI (Maoist) through various civil rights organizations, of which he is a part.

Swamy is the conveyor of the Persecuted Political Prisoners Solidarity Committee (PPPSC), one of the most prominent human rights organizations providing legal aid in Jharkhand.

He is also the founder of Bagaicha, an organization dedicated to empowering Adivasis, including fighting against illegal detention of minors charged with being Maoists. The NIA claimed that Bagaicha is connected with Vistapan Virodhi Jan Vikas Andolan (VVJVA) and the latter is also a frontal organization of the CPI (Maoist).

While rejecting his bail application on March 21, special judge DE Kothlikar said, "The material placed on record thus prima facie denotes that the applicant [Fr. Swamy] was not only a member of the banned organization, Communist Party of India (Maoist), but was also carrying out activities with the objective of the organization, which is nothing but to overthrow the democracy of the nation."

The court cited several other grounds for rejecting his bail application, accepting the electronic evidence despite serious questions about their authenticity, and accepting the statements of witnesses who didn't understand the language, among others.

Swamy said he suffers from hearing loss in both ears in an earlier application and has undergone two hernia operations. He suffers intense pain due to lumbar spondylosis i.e. the wear and tear of the lumbar disc, and tremors in both hands due to Parkinson's.

Swamy is facing terror charges along with 15 other human rights activists. The prosecution is primarily based on letters retrieved from co-accused Rona Wilson and accused advocate Surendra Gadling's computer to claim a conspiracy to kill the Prime Minister and overthrow the government.

Wilson has approached High Court in a separate petition to inquire into the planting of fabricated documents on his computer over around 22 months. His claims are by a report of Arsenal Consulting, a digital forensics consulting company in the USA, which has concluded that Wilson's computer was infected with malware, called NetWire (available for $10 online), which was planted through an email on June 13, 2016, two years before his arrest on June 6, 2018.