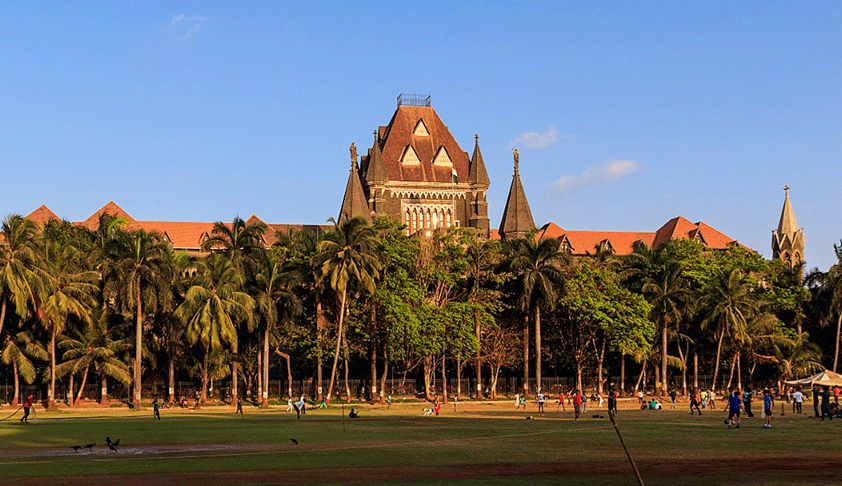 All Development Agreements signed between September 1, 2020 and March 31, 2021 would qualify for 1.5-2% refund of stamp duty as per the scheme announced by the Maharashtra Government during the Covid-19 pandemic in the year 2020, the Bombay High Court ruled. In a landmark judgement last week, the HC held that the stamp duty payable on a Development Agreement is as per the duty payable...

All Development Agreements signed between September 1, 2020 and March 31, 2021 would qualify for 1.5-2% refund of stamp duty as per the scheme announced by the Maharashtra Government during the Covid-19 pandemic in the year 2020, the Bombay High Court ruled.

The State Government, in order to attract real estate deals during the slowdown period of the first lockdown in 2020, had reduced stamp duty on such deals by 2 per cent between September 1, 2020 and December 31, 2020 and the reduction between January 1, 2021 and March 31, 2021 was to be 1.5 per cent. The policy was brought into effect through a notification dated August 28, 2020 by the State's Revenue and Forest Department.

A division bench of Justices Sunil Shukre and M S Jawalkar has directed a refund of the excess stamp duty, which according to the developer, was around Rs 23 lakh.

The developer had entered into three development agreements – one on December 28, 2020 and two on December 31, 2020. These agreements were eventually registered on different dates between January and June 2021.

The developer executed the agreements and paid the stamp duty as per the order of December 18, 2020 and filed a petition challenging the same and sought a refund.

Assistant Government Pleader N R Patil, appearing for the respondent authorities, submitted that the scheme announced by the State government was a matter of record and that the petitioner cannot ask for the refund of excess stamp duty after having accepted the December 18, 2020 order and paid stamp duty accordingly.

The court, after going through the notification dated August 28, 2020 and the relevant sections of the Maharashtra Stamp Act, observed that the stamp duty chargeable on Conveyance which includes an agreement to sell in respect of any immovable property was originally chargeable at the rate of five per cent of the market value of the property in terms of Article 25(b). This stamp duty was reduced "in respect of instrument of Conveyance or Agreement to sell" between the period mentioned in the notification.

"There are also other rights and liabilities created in favour of and against the petitioner which are akin to transfer of immovable property to the petitioner by the owners and, therefore, in our considered opinion, the development agreements are Conveyances within the meaning of definition of Conveyance as given in section 2(g) of the Stamp Act," the bench held.

For the purpose of the rate at which refund should be provided since the agreements were executed before December 31, 2020, but were registered afterwards, and the rate of relief in stamp duty was different for the two periods, the bench held that the date of execution of the agreements would be relevant for calculation of stamp duty. The court, therefore, provided two per cent relaxation in the amount payable as stamp duty.