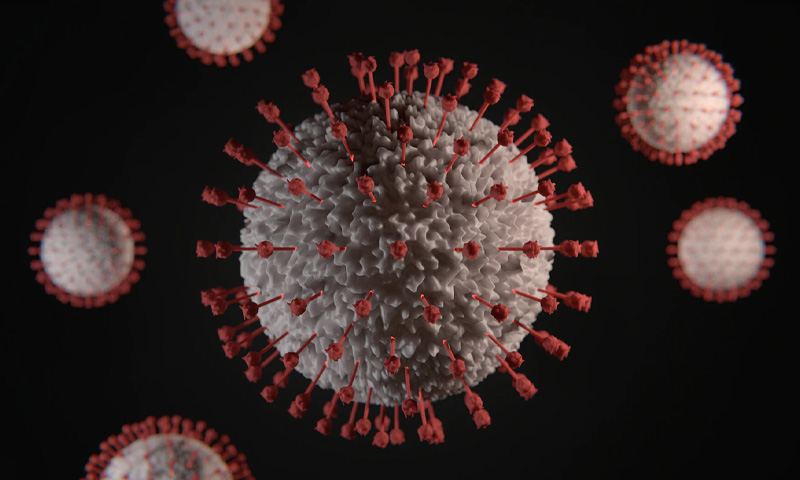 A fire forensic investigator has sought to intervene in the PIL regarding covid -19 management in Maharashtra, in which he attempts to give practical solutions to avoid hospital fires.

The intervention states that large amounts of alcohol in the air inside the ICU because of excessive use of sanitisers and huge curtains surrounding patients that block cross-ventilation contributed immensely to the fire.

Last week the Bombay High Court bench led by Chief Justice Dipankar Datta widened the PILs scope, noting instances of frequent fires in hospitals. While directing the State to ensure all hospitals are fire compliant, the bench observed, private hospitals have become "jatugrihas," the wax mansion built to kill the Pandavas in the Hindu epic, Mahabharata.

"A person who is ill and in agony expects proper treatment after he is admitted in a hospital. Meeting death in such unfortunate circumstances would be far away from his imagination," the bench said while granting closure of hospitals if found seriously deficient in fire compliance.

Last week, four patients were charred in a Thane hospital after a fire broke out. Earlier, 11 and 15 patients admitted to hospitals at Bhandup and Virar, also lost their lives, while, 24 people lost their lives in an oxygen leak in a Nashik Hospital.

The intervention application filed by Nilesh Ukunde through advocate Ajikya Udane is based on his fire audit of several covid facilities, providing some simple, doable things which can immediately reduce the possibility of such fires by 99 % and provide safety.

Ukunde says the Divisional Commissioner of Nagpur Division had appointed him to conduct fire audits of all Covid hospitals in Nagpur Division, and he visited about 35 Covid Hospitals.

He says that the fire audit of the Virar Covid care hospital shows that alcohol settles on ceilings and can result in a flashover in case of a short circuit, in the absence of cross ventilation.

The applicant wishes to mention that a huge quantity of alcohol from the sanitisers is released in the atmosphere of the ICU wards. Being lighter, it settles up on the ceiling forming a layer. If there's no cross ventilation, the alcohol stays up there and in case of a short circuit, and the presence of alcohol in the air results in a flashover, engulfing whatever comes in its way within a fraction of seconds.

Ukunde said the ICU had only one door for entry and exit, regarding his audit of the Vijay Vallabh hospital. Moreover, there is a general reluctance to enter these wards.

He said the fire could have been avoided had the management used suction pumps to pump out the alcohol every eight hours.

Further, fire brigade personnel are trained only in fire fighting and rescue of victims. However, they cannot conduct a fire audit, which involves a detailed study of structural, electrical and even the paints, type of electrical switches to be used, he said.

He said these instructions have already been implemented in hospitals across Nagpur. The above ways may be adopted by all the Covid Care Centers in the State as a part of best practices to prevent fire. In fact, the Divisional Commissioner of Nagpur has also issued some SOP's which can also be adopted, he said.

The intervention is likely to be mentioned before the bench tomorrow.