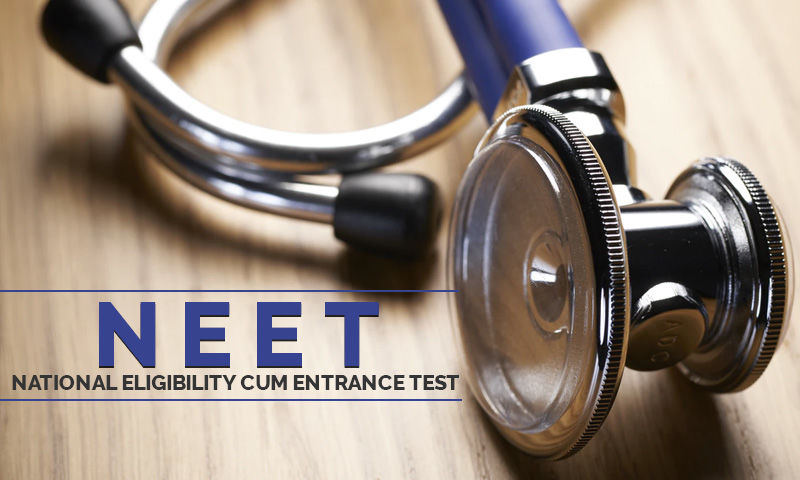 The Bombay High Court has held that a medical aspirant domiciled in Maharashtra, but having passed 10th or 12th standard from outside the state shall not be eligible to avail the benefit under State quota for the purpose of NEET-UF examination."It is permissible to lay down the essential educational requirements, residential/domicile in a particular State in respect of basic...

The Bombay High Court has held that a medical aspirant domiciled in Maharashtra, but having passed 10th or 12th standard from outside the state shall not be eligible to avail the benefit under State quota for the purpose of NEET-UF examination.

"It is permissible to lay down the essential educational requirements, residential/domicile in a particular State in respect of basic courses of MBBS/BDS/Ayurvedic," the bench of Justices S. V. Gangapurwala and S.G. Dige held.

Since in the present case, the Petitioner domiciled in Maharashtra had completed her 10th and 12th standard from Madhya Pradesh, owing to her father's transfer, the Court said it cannot grant any relief.

The Court further noted that the Petitioner had not challenged the relevant rules in respect of subject matter, i.e., Regulations of NEET-UG-2021 and rules of the Maharashtra Unaided Private Professional Educational Institutions (Regulation of admission to the Full Time professional under graduate medical and dental Courses) Rule, 2016 added by Amendment Rules, 2019.

In such a scenario, the Court said it cannot read down the Rule.

The petitioner, desirous of being treated from state quota, had relied upon Rajiv Purshottam Wadhwa V/s State of Maharashtra, 2001(1) All M.R. 824. In this judgment, the Division bench of Principal Seat of the Bombay High Court had held that the State Government to consider grant of admission to students who are domiciled but due to certain circumstances have not passed 10th Standard Examination from within State.

Respondent contended that the rules are framed by the experts of education field. At the time of framing rules all aspects were considered and accordingly rules are framed. The rule providing passing of 10th and 12th standards from an institution situated in the State of Maharashtra to avail the benefit of State quota are reasonable and rational. He further submitted that the last year also, the said rule was applied. It was not that for the present year only this rule has been brought into effect.

The bench observed that after Rajiv Wadhwa (supra) judgment there has been a complete change in the Rules and each of the Rules after Wadhwa's case have been prescribing the eligibility criteria on both counts, namely, residential / domicile and obtaining educational qualifications, in both 10th and 12th standard examinations, cleared from within the State of Maharashtra.

In fact, the Supreme Court in the case of Rajdeep Ghosh Vs. State of Assam and Others, 2018(17) SCC 524, upheld the said Rules and observed that, said Rule is in consonance with the spirit of Article 14 of the Constitution of India.

Accordingly, the bench dismissed the writ petition while noting that the petitioner has not completed her 10th and 12th standard from State of Maharashtra. As per Admission Rules criteria State quota is given to the children of employee of Government of India or its undertaking who are serving in State of Maharashtra. The experts in concerned field has framed these rules. These rules have been modified time to time as per requirements. So it cannot be said that it is manifestly unjust or irrational. Moreover, the petitioner has not challenged the regulations of NEET-UG-2021 and Rules which are brought into effect for admission process.