"Medical Education Policy Has to Be Re-looked, High Time For Policy Makers And Government To Apply Their Mind" Bombay High Court 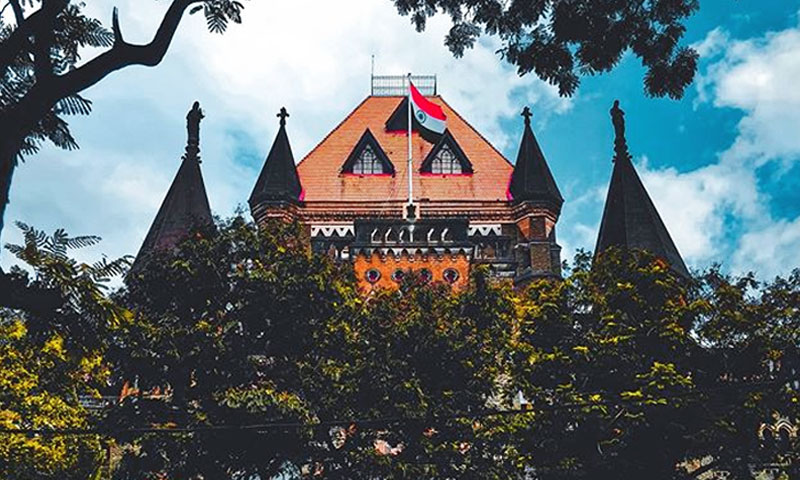 Bombay High court has on Wednesday applauded the Mumbai Municipal Corporation's 'extraordinary vision' of establishing Medical colleges with Corporation hospitals stating that it has had a unique distinction and vision since ages. The Bench further stated that if the same pattern was used by other corporations and hospitals too, there would have been availability of...

Bombay High court has on Wednesday applauded the Mumbai Municipal Corporation's 'extraordinary vision' of establishing Medical colleges with Corporation hospitals stating that it has had a unique distinction and vision since ages.

The Bench further stated that if the same pattern was used by other corporations and hospitals too, there would have been availability of medical facilities today.

"Now if this pattern is to be employed by all hospitals, like Pune Corporation has also woken up and want to have a Medical College, look at the impact it would've had, and availability of beds and medical facilities. Its an extraordinary vision. And therefore they can bring all this in control. I don't think any other corporation in Maharashtra has had this vision. There are 5 medical colleges only in Bombay."

The Bench noted that while the core work of any Municipal Corporation is public health that itself is being neglected. "Public health is always the back seat" the Bench remarked.

During the hearing, the Bench also said to ASG Anil Singh there has to be some thought to relook the medical education policy.

"We can share our experience on this Bench. A candidate in a special category maybe Defence, or any other, is getting admission at 192 out of 700 NEET Score but one at 534 wasn't getting admission. We have hundred and lakhs of students who are from 400-500 who in system wouldn't be considered to be of worth to pursue medical education . Then now we say we don't have doctors!" Justice Kulkarni remarked.

"Justice Kulkarni added, "There has to be a relook at medical education now. The pandemic has been a real eye opener."

Justice Kulkarni further pointed out that students from our country, for lack of seats go to foreign countries like Russia, China,etc for medical education and when they come back, they again have to take a test here.

"Isn't it somewhere we should really really be thinking. We are such a big country we should be proud of resources.Their requirement is here. If you can provide medical education facilities here we will have more doctors here." Justice Kulkarni said%

ASG Singh agreed with the Bench states that it needs to be re-looked. However, he added that its very sensitive area.

Responding to the ASG's statement, Justice Kulkarni clarified that they are not bothered by any other consideration, but only the establishment of medical colleges

"No no Its not sensitive. What's sensitive in this? Establishments of colleges is sensitive? Can't be. We are not bothered about any other consideration." Justice Kulkarni clarified.

Bench further stated that these colleges should be made, and those with 90% of facilities should be allowed to start with 25-30 students, rather than waiting for a golden figure of 50 or 100.

"Private bodies who aren't competent where infrastructure facilities are not fulfilled can take a back seat. But Corporations, have established hospitals, government has civil hospitals but there will not be medical college." Justice Kulkarni said.

Justice Kulkarni added "We have to think about our future generation. They should not be in chaos that there aren't doctors to treat."

"Its high time for policy makers to sit down and for govt to apply their mind. We can only echo our sentiments." the Bench said.

The observations were made today, when a division Bench of CJ Dipankar Datta and Justice GS Kulkarni was hearing a clutch of PILs on issues pertaining to Remdesivir, Oxygen, frequent hospital fires, etc. by awill take up the matter.