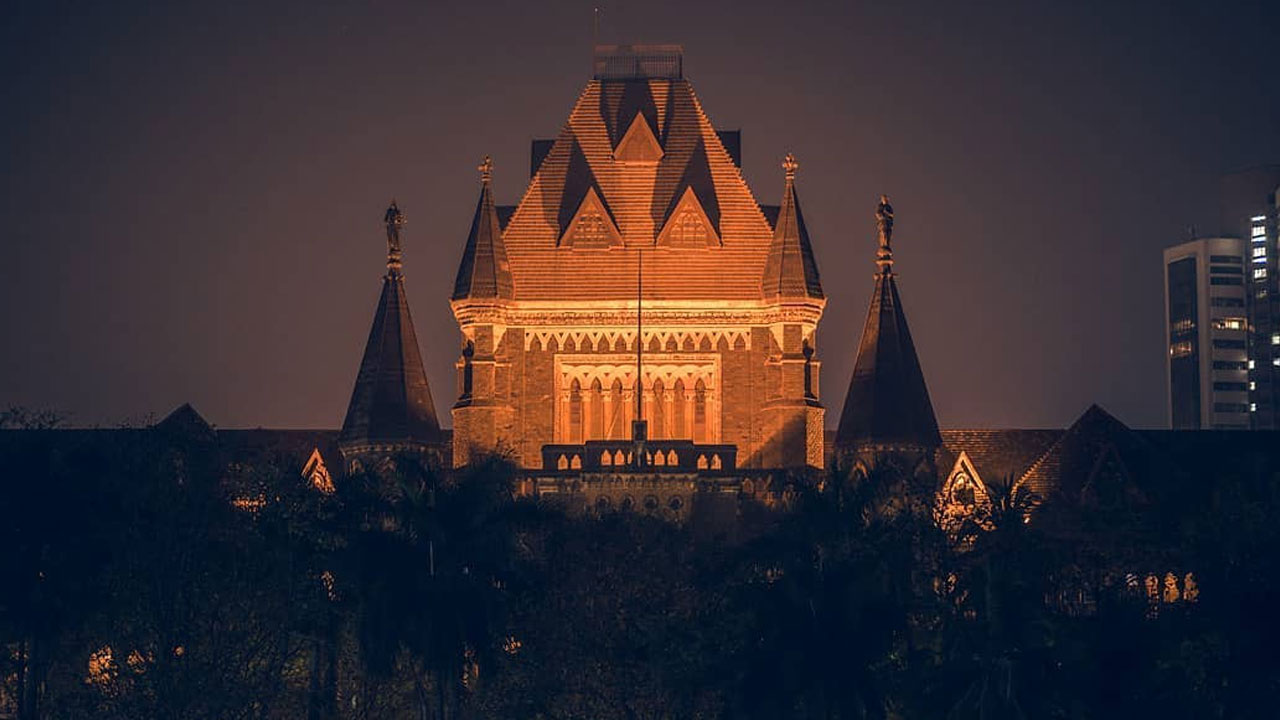 Form 16 issued by an employer for income tax purposes, showing a higher remuneration than a salary slip, is a reliable piece of evidence for compensation under the Motor Vehicles Act, the Bombay High Court has held.

"We find that Form 16 is a reliable piece of evidence to determine the real income of the deceased. The reason is that Form 16 has been signed and generated by the employer of the deceased," a division bench of Justices Gautam Patel and Gauri Godse observed.

"Whenever a Tribunal or a Court fixes an amount of compensation in cases of accident, it involves some guess work some hypothetical consideration and certain amount of sympathy. Thus, the Tribunal ought to have considered the entries in Form 16, which showed the total income of the deceased," the bench added.

The bench ordered Tata AIG General Insurance Co Ltd to pay deceased Vilas Ramkumar Deshpande's kin Rs. 2,78,76,708 with 8% interest within four months for an accident on the Mumbai – Agra Highway in December 2012. At the time of the accident Deshpande was 46-years-old and a Senior Manager with Ultratech Cement Limited at Mumbai.

During the accident, a vehicle rammed into the divider, crossed over to the other side of the road and hit Deshpande's car killing him soon after. While the Motor Accident Claims Tribunal ordered compensation of Rs.1,76,08,400 in February 2018, it relied on the petitioner's salary slip and not Form 16. It observed that there could always be ups and downs in business and therefore, it wasn't right to consider income in addition to salary.

Advocate Shrishank Chavanke for the family submitted that the Form 16 should be considered as its an official document submitted at the time of paying IT returns. In the Form 16, apart from the basic salary, there are several other heads which increases the annual income. He relied on a letter by the employer by which his salary was revised from July, 2012 for his exceptional performance. The administrative officer of the employer was also examined.

Prabha Gupta, driving the offending vehicle didn't appear in court. However, Tata AIG resisted the claim on the ground that the letter didn't disclose that Deshpande was entitled to the same perks every year, therefore the tribunal rightly relied on the salary slip.

At the outset the court held that Form 16 was a reliable piece of evidence, especially since the respondents were unable to demonstrated anything to the contrary. The tribunal finding that there were always ups and downs in the progress of business and therefore it would not be proper to consider the income of the deceased which was in addition to the salary, is not acceptable, the bench added.

"The Tribunal has erred in taking into consideration only the income as shown in the salary slip. As stated hereinabove, evidence and documents produced on record shows that over and above the basic salary, the deceased was also entitled to an additional remuneration on account of his performance. Evidence on record also shows that the performance of the deceased was exceedingly well and thus there is no reason to disbelieve that the deceased would have been always entitled to additional remuneration. Thus, the total income of the deceased shown in Form 16 can be attributed to his earnings."

But since this letter did not have the revised "cost to company," figures of income as reflected in Form 16 would be taken into consideration. The court noted that the appellant's calculations were accurate based on the guidelines in National Insurance Company Limited v Pranay Sethi.

As stated hereinabove, evidence and documents produced on record shows that over and above the basic salary, the deceased was also entitled to an additional remuneration on account of his performance.