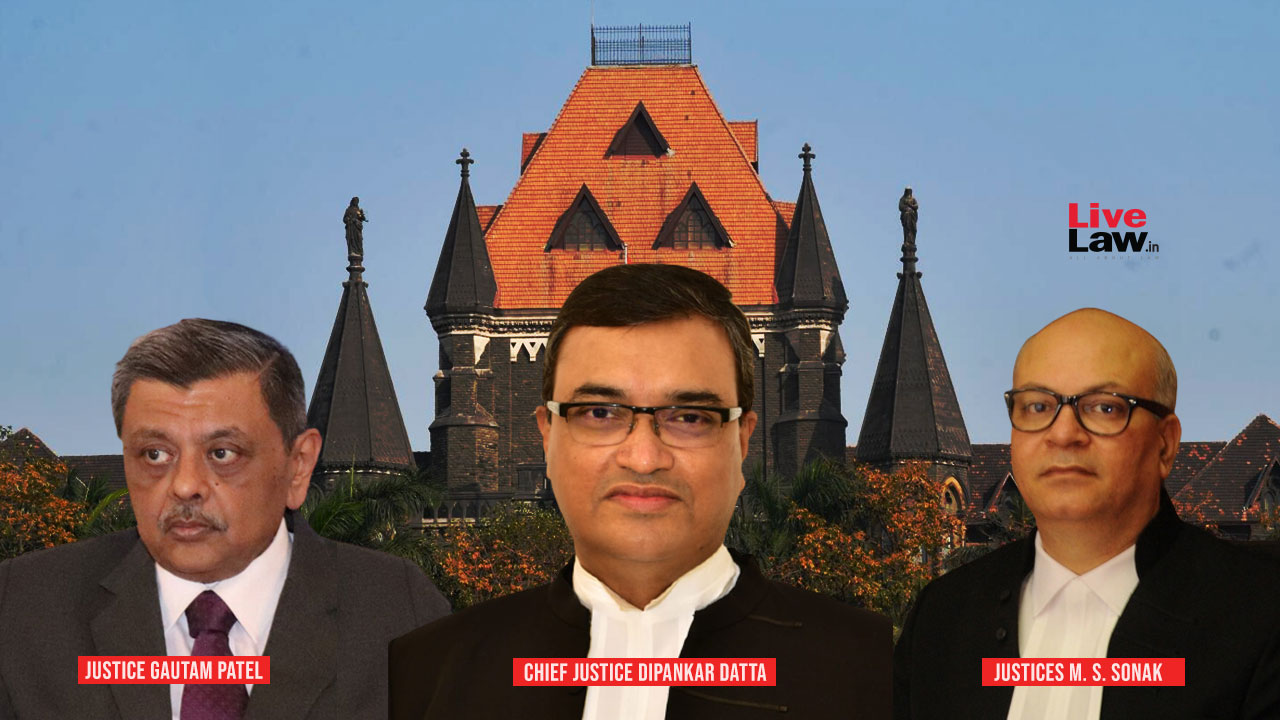 x
Every endeavour must be made to set up a circuit bench in Panaji, Court said.

A full bench of the Bombay High Court has quashed administrative notices issued by the Registrar General of the National Green Tribunal "cherry picking" cases relating to Goa from the Western Zone bench at Pune and transferring them to the Northern bench at New Delhi.

Making various observations on the lack of clarity about the reasons why it was being done as well as the lack of jurisdiction for doing so, the full bench also called the notices violative of Article 14 and suffering "from the impermissible vice of manifest arbitrariness."

"One of the crucial components to the administration of justice is transparency. A second is accountability. The third is certainty. All three are conspicuous by their absence in the regime set up in these notices. Nobody knows which case will go to the Special Bench and which will not, or which might cycle back, when, or why."

The notices were issued between September 6, 2021 and August 26, 2022, which were challenged through a PIL by NGO, The Goa Foundation.

The full bench, in its 41 page judgement of September 21, 2022, affirmed the view taken by a division bench of the Bombay High Court in an October 2017 judgement. In that judgment in Suo Motu Writ Petition No. 1 of 2017, the High Court had recommended that the authorities must consider a proposal to establish a circuit bench at Panaji in Goa.

"It is fair to say that the environmental concerns of Goa have been pivotal in shaping the face of environmental law in this country. Those struggles to preserve that land and its environment have continued; as indeed they should. We, therefore, reaffirm such recommendation, that far from moving Goa-centric matters away from Pune, every endeavour must be made to set up a circuit bench in Panaji. This is the only way that true access to justice can be achieved; and access to justice has been held to be a "part and parcel of the right to life"," the full bench order reads on this point.

On the main contention of moving cases away from Pune bench to New Delhi, the court accepted the submissions made by the petitioner's lawyer Norma Alvares that the five notices taken together had resulted in cases from Goa that were being heard by the Western Zonal Bench of the NGT at Pune being abruptly taken up, for no good reason and without clarity as to which case would be taken and when, by a so-called "Special Bench" sitting in New Delhi, and comprising members of the Northern Bench joined on VC by members of the Western Zonal Bench.

She also submitted that there was no power for the Chairperson of the NGT to issue such directions or orders and there was no "superior or governing seat or bench."

"There is no reason why the Western Zone Bench should have to wait online on VC till the work of the Special Bench is over except to lend some colour of legitimacy that the Special Bench is not usurping jurisdiction because the two Western Zone Bench Members are also present online. In fact, this is a complete usurpation of jurisdiction of the Western Zonal Bench, and it fails every test of law and judicial review."

"There are many things missing and much left to be desired in each of these notices and in all of them taken together. For one thing, there is a complete lack of clarity. There is no roster for the Special Bench. It is unclear to anyone, even to us, which matters are to be taken by the Special Bench or why, and which will continue before the Western Zonal Bench," the full bench observed.