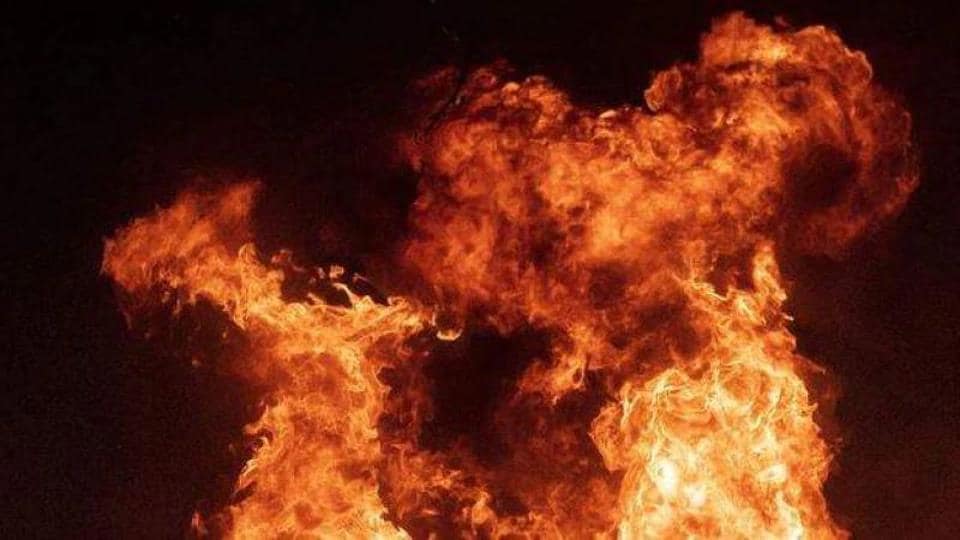 Taking judicial note of the frequent hospital fires in the State of Maharashtra, the Bombay High Court said it would expand the scope of the PILs regarding Covid-management on Thursday and asked the civic authorities to ensure all the hospitals are fire compliant.

"First there was an incident in Bhandup, then in Virar, then Nashik, and now in Thane. We are going to expand the scope of this writ... Shouldn't you conduct fire audits in every hospital?" Chief Justice Dipankar Datta asked, noting that four patients died at a hospital in the Thane hospital yesterday.

The CJ cited the ancient Indian epic Mahabharata to make his point. "We do not want these hospitals to be potential Jatugrihas. Patients are coming there to be treated," he said. In the Mahabharata, Jatugriha, was the house of wax built by the Kauravas as a trap to kill the Pandavas by fire.

During the hearing, the division bench of CJ and Justice GS Kulkarni asked the civic body and State authorities how were these hospitals getting permission or fire NOCs, unless someone was compromising in the rules.

The bench further said that there must be compliance of fire norms by every hospital. "The safety of a patient is of paramount importance. All Municipal Corporations of the State Government need to ensure an audit is done in every hospital," Justice Kulkarni said during the hearing.

Senior Advocate Anil Sakhare appearing for the BMC, said they would be conducting audits in hospitals.

The Court also took note of a viral social media post about an octogenarian who allegedly gave up his bed for a younger patient in Nagpur.

"How does this reflect on your healthcare system? Had we woken up earlier, both could have lived. Had we been a bit more vigilant, we could have avoided this situation. It is our collective failure that has got us here. " the Chief justice said during the hearing.

Regarding the issue of vaccination, the bench said the State could consider having time slots so that people don't flock for immunisation after the petioner's lawyer Arshil shah and senior advocate Mihir Desai (in another hearing) companied about the long queues.

It further asked the State and the Centre to look into the requirement of Aadhaar cards for vaccination.

Advocate Rajesh Inamdar, appearing for one of the petitioners- Nilesh Navlakha- said the State should give details of contract tracing of those who had come from the Kumbh Mela and WB as people are not getting testing before entering the State.

The bench refused the request by stating that citizens are also callous. "We can't blame the officials for everything.

The Court said that the government should consider a strict lockdown for 15 days, the way it was implemented last year.

"Even now people are going out without any reason. At least for 15 days let us all be home." the chief justice said.