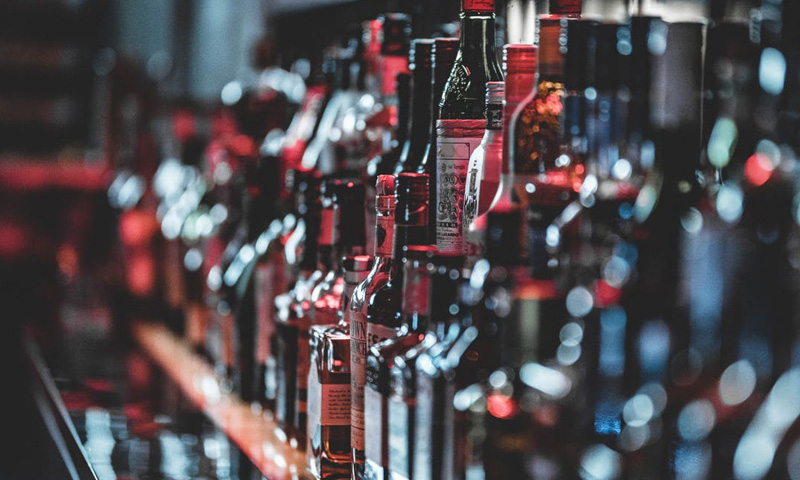 The Bombay High Court recently quashed the proceedings initiated by the Food and Drugs Administration against the alcohol manufacturer Pernod Ricard in 2021 for alleged violation of the regulation on declared level of ethyl alcohol content in the whisky.The court observed that the lab that analysed the sample was not accredited for testing whisky and stated, "The tests ought to be...

The Bombay High Court recently quashed the proceedings initiated by the Food and Drugs Administration against the alcohol manufacturer Pernod Ricard in 2021 for alleged violation of the regulation on declared level of ethyl alcohol content in the whisky.

The court allowed a batch of writ petitions filed by Pernod Ricard assailing a notice for adjudication as the state "could not point out as to how the said laboratory was competent to test and analyze the samples of Whisky when the same was beyond the valid scope of recognition".

The Food Safety Officer collected samples from four bottles of Imperial Blue Whisky manufactured by Pernod Ricard from a hotel. The Food and Drugs Administration Laboratory, Bandra tested the samples and opined that the sample does not conform to the Food, Safety and Standards (Alcoholic beverages) Regulations, 2018. The report stated that the actual level of ethyl alcohol was 45.42% volume by volume while the whisky was labelled as having 42.8% v/v alcohol.

After receipt of the report, the Food Safety Officer filed a case of adjudication against the petitioners for violation of sections 26(2)(ii) (misbranded food), 26(2)(v) read with section 3(1)(zx) (substandard food) of the Food, Safety and Standards Act, 2006 read with Regulation 2.8 and Regulation 1.3.2 of the 2018 Regulations. Petitioner approached the court assailing adjudication application.

Senior Advocate Rajesh Batra and Advocate Rajeev Talasikar submitted that the accreditation certificate of the lab had already expired at the time of the chemical analysis of the sample, thereby invalidating the report. The Food Safety Officer and the Adjudicating Officer could not have sanctioned and filed adjudication application without valid food analysis report.

Additional Government Pleader S. S. Bhende for the state submitted that the National Accreditation Board for Testing and Calibration Laboratories (NABL) in June 2020 extended the validity of accreditation of the laboratory to October 2021. The samples were analyzed between February 2021 to March 2021. The Petitioners failed to exercise their right to get the sample reanalysed by the Referral Food Laboratory.

The court perused the letter issued by NABL on 26 June 2020 and concluded that the laboratory did have accreditation when it analysed the sample. However, the scope of accreditation needs to be considered in this case, the court said.

According to Rule 9(1)(a) of the Food Safety and Standards (Recognition and Notification of Laboratories) Regulations, 2018, the laboratory should perform tests as per the valid scope of recognition, the court noted.

The court noted that whisky is not a part of the scope of accreditation of the Food Drug Laboratory.

The court also noted that the Executive Director of FSSAI has issued letters to all the Food Safety Commissioners advising them to check scope of testing of the laboratory before sending the samples for testing.

The court allowed the writ petitions stating that the respondents could not show how the lab was competent to perform chemical analysis of the samples of whisky manufactured by the petitioner.