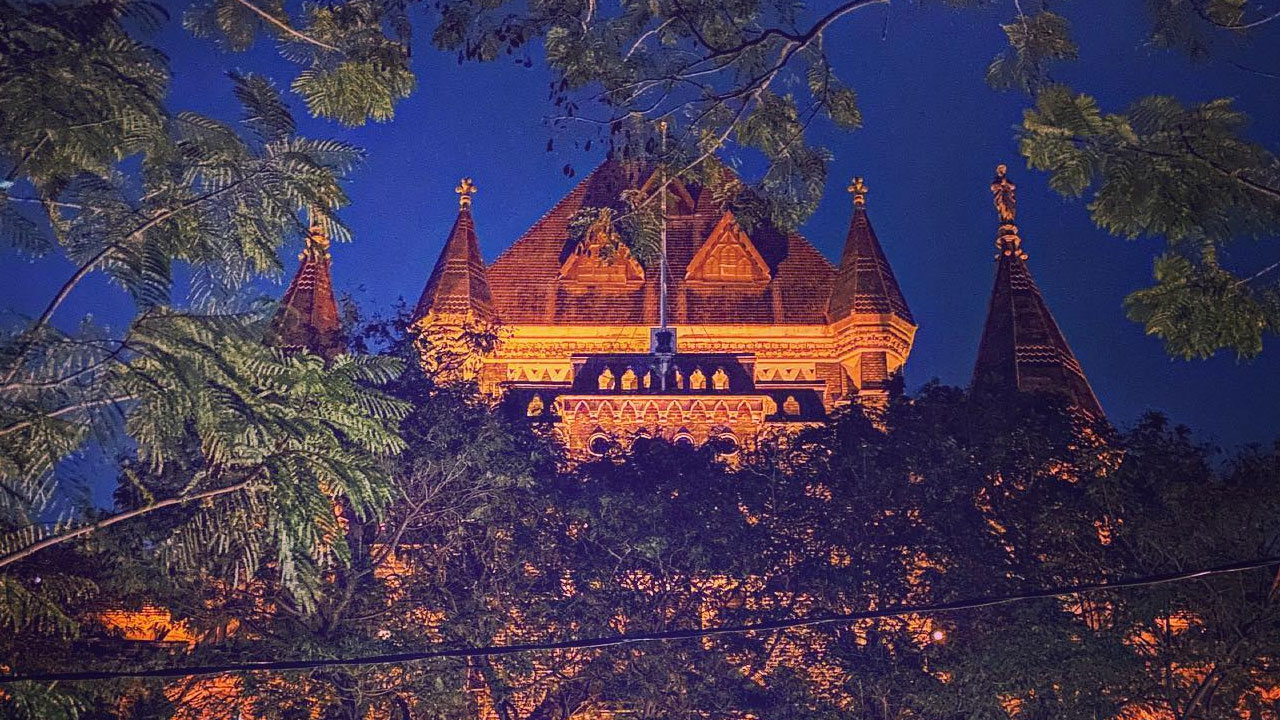 Granting interim relief to Pidilite Industries Limited, the Bombay High Court has restrained Riya Chemy from using the mark 'R-Seal' or any other mark similar to Pidilite's 'M-Seal' mark, in a trademark and copyright infringement suit.

Justice R. I. Chagla held that prima facie, the defendant secured the registration of the mark 'R-Seal' fraudulently by concealing the existence of the plaintiff's prior registered marks from the Registrar of Trade Marks.

"The Registrar of Trade Marks, being the custodian of all marks, ought to have conducted a search of the register before proceeding to accept the Defendant's applications, to ensure that the Defendant's marks are not violating the rights of any prior user or proprietor," the court said in the interim order.

Pidilite in the suit said that the M-SEAL mark was conceived and adopted by its predecessors in or around 1968 and has been in an uninterrupted use since then. The mark and its artistic representation were acquired by the plaintiff pursuant to an agreement in 2000.

Advocate Hiren Kamod for the plaintiff argued the defendant has attempted to copy each feature of the plaintiff's mark with minor differences to confuse consumers. Further, the defendant did not check the public record of the Trademark Registrar to see if the mark has already been registered by another and secured the registration of the 'R-Seal' marks fraudulently, it was argued.

Kamod said that the defendant's mark contains the word 'Seal' as an essential feature. Therefore, it cannot claim that the term 'Seal' is common to the trade and is incapable of protection.

Advocate S. Ramakrishnan for the defendant submitted that the plaintiff did not prove prior usage of the mark since it only acquired the mark in 2000. Further, the defendant's registered marks went through scrutiny by the trademark registry and in the examination reports M-Seal has not been stated as a conflicting mark, he contended.

Further, the plaintiff's mark comes with a disclaimer on the use of the word 'Seal' whereas the defendant's registration both as device and word mark have no such disclaimers. Therefore, plaintiff cannot claim exclusivity on the mark, Ramakrishnan argued.

Observing that the plaintiff acquired the mark together with its goodwill in 2000, the court said it is entitled to claim all statutory and common law rights from the first usage of the marks by its predecessors i.e., from 1968.

"An acquisition of the mark does not change the date of first usage of the mark and this will apply to the Plaintiff's trademark registration in respect of M-SEAL Phataphat and M-SEAL Superfast marks which assignment had taken place in the year 2000, but the user of this marks would go back to the usage of the marks by the predecessors in title," the court held.

The court observed that the defendant has not explained the adoption of deceptively similar features of the plaintiff's mark.

"I am further of the prima facie view that upon comparison of the rival products and features ……., the Defendant's adoption of the impugned mark and its representation, independently as well as in conjunction with the impugned label, impugned tagline and impugned identification mark and the overall trade dress in respect of its R-SEAL products, are violative of the rights of the Plaintiff and this is not a matter of co-incidence," the court held.

The court observed that the defendant has not taken the elementary precaution of checking whether the mark is the property of another.

"The Defendant has not been able to establish that it had conducted any independent search of the public record of the Registrar as to whether the Plaintiff's mark M-SEAL was in existence during the registration of the Defendant's impugned mark," the court said.

On the issue of disclaimer attached with Pidilite's trademark registrations, the court relied on Pidilite Industries v. S.M. Associates in which it was held that the plaintiff's mark would have to be regarded as a whole while deciding the question of infringement.

"Disclaimers do not go to the market and a common man of average intelligence or the average consumer would have no knowledge of any disclaimers present in a trade mark registration. This is how a common man would view the marks while purchasing the product. This Court has thereby accorded judicial notice and protection to the Plaintiff's mark MSEAL (word per se) despite the presence of, and after consideration of the very same disclaimer/condition on the Plaintiff's mark," it added.

The court said the defendant having adopted, used and also "fraudulently secured registration" of the impugned R-Seal marks containing the term SEAL as their leading and essential features in a trade mark sense is estopped from contending that the term "SEAL" is common to trade or generic or incapable of protection or being registered in the name of various other manufactures or third parties".

It further observed that the defendant played a fraud on the Trade Marks Registrar by concealing the existence of the Plaintiff's prior registered marks and concluded, "…the Defendant's registrations for the impugned marks R-SEAL and are ex-facie illegal, fraudulent and of a nature that would shock the conscience of this Court".

The bench said that the two rival marks cannot co-exist without causing confusion and deception of the public at large and without violating the rights of the plaintiff.

It rejected the defendant's contention that its business will shut down if an injunction is granted, noting that the defendant has other products.