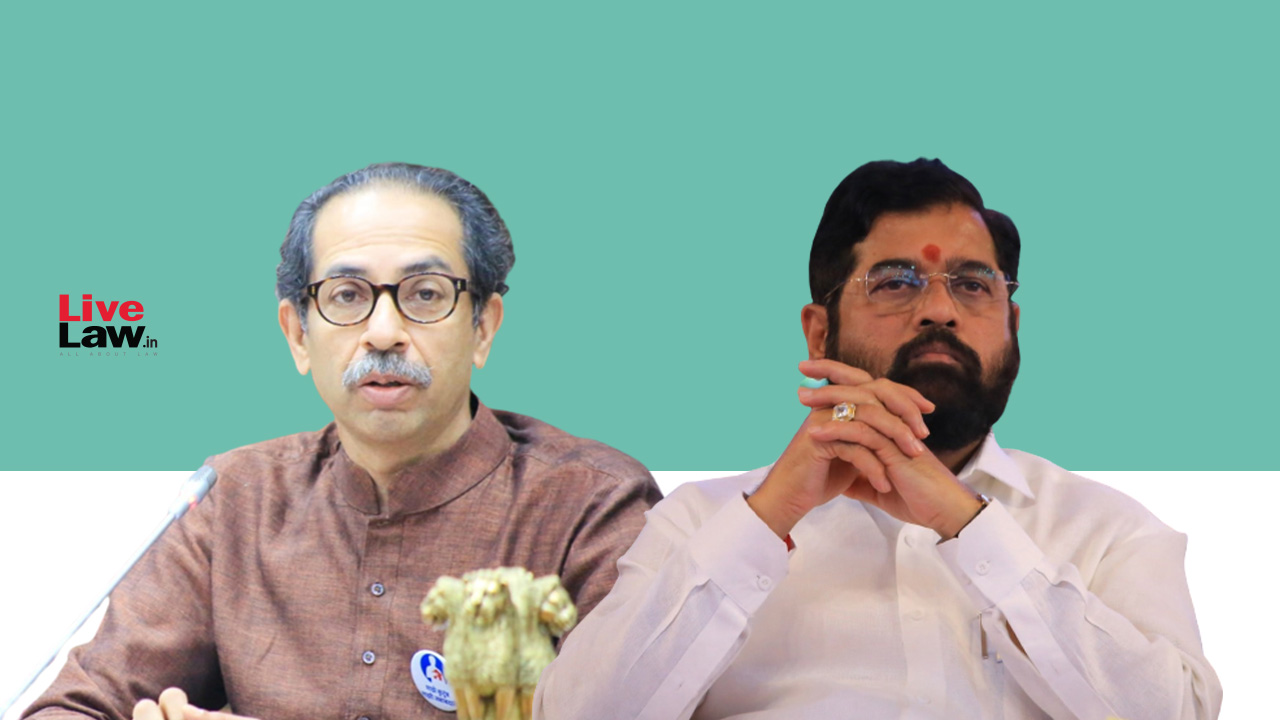 A PIL has been filed in the Bombay High Court seeking registration of an FIR against the CM of Maharashtra Uddhav Thackarey, his son Aditya Thackarey and close aide MP Sanjay Raut for alleged "public nuisance" and sedition.

Petitioner Hemant Patil, who claims to be a social and political activist from Pune, has further sought to restrain them from organising press conferences or tours on the "rebel" of MLAs led by Eknath Shinde.

Patil claimed that the rebel Shiv Sena MLAs led by Eknath Shinde are currently camping at the Radisson Blu Hotel in Guwahati "only because of safety of their lives from the threats" given by Raut and others.

"Shiv Sena supporters stage a protest in support of Chief Minister of Maharashtra Uddhav Thackeray in various districts of State of Maharashtra." The plea states.

Yesterday, seven ordinary citizens had filed a PIL against Shinde and the MVA government, seeking for the rebel MLAs resume office in Mumbai.

However, Patil claims that Aditya Thackeray and Raut addressed party cadres in suburban Dahisar to drum up support for the "beleaguered" party leadership and slammed the Shinde camp. "Striking an aggressive note, Raut said the present crisis was an opportunity to resurrect Shiv Sena. Respondent No. 7 (Raut) has given threat to all of the 40 MLAS stating that their bodies will come from Assam and will be sent directly to the morgue for post mortem," the plea states.

The petitioner further claims in the plea that looking to the circumstances and helpless situation of police machinery in respect to violence, protest with damaging public property, he made representations on June 27.

Finally Patil states the plea is filed for the benefit of the public and in the interest of justice.

a. That this Hon'ble Court be pleased to issue a writ, order or direction to respondent No. 1 to 4 under Articles 226 of the Constitution of India for inquiry investigation and registration of FIR against respondent No. 5 to 7 (Uddhav – Raut) for the offence of peace, public nuisance & sedition on the representation of the petitioner dated 27/06/2022 in the interest of public.