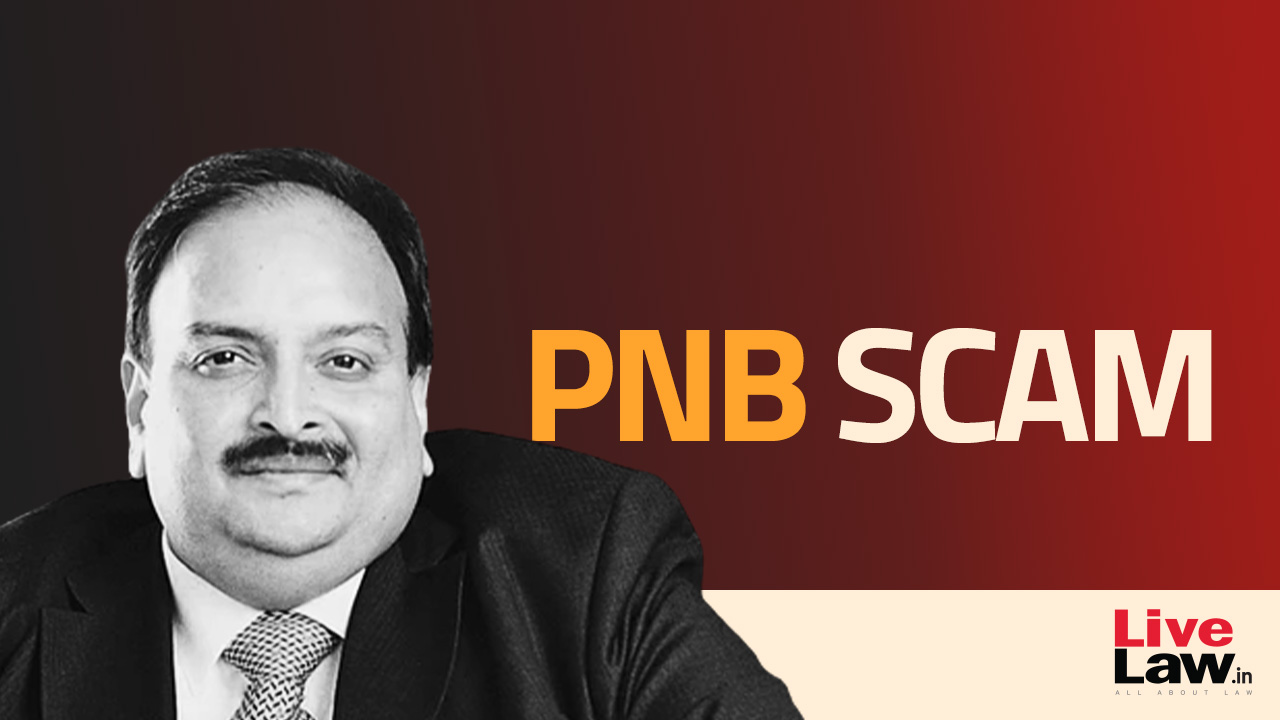 Justice Bharati Dangre granted bail to Chitalia four and a half years after he was arrested in the scam in March 2018. He was booked under sections 120B r/w 420 IPC and sections 13(2) r/w 13(1)(d) of the Prevention of corruption Act.

This was Chitalia's third application under section 439 of the CrPC against a special court's order dated December 4, 2020, refusing him bail.

Advocate Vijay Aggarwal and Rahul Aggarwal for Chitalia cited his prolonged custody period while seeking bail. They pointed out that the CBI still hadn't completed its investigation and charges were yet to be framed. Only recently the CBI filed a 47-thousand page supplementary charge sheet and said it intend to continue investigation.

Special Public Prosecutor Hiten Venegavkar for CBI reiterated the allegations in the chargesheet against Chitalia. He argued that Chitalia was the "mastermind" for putting through fraudulent transactions along with Choksi and who knew about the fraud since the very beginning.

Moreover, he was one of the two authorised signatories of the group for the issuance of applications for Letters of Undertaking (LoU) from the banks the agency said.
An LoU is a bank guarantee under which a bank can allow its customer to raise money from another, typically overseas bank.

However, the defence argued that Chitalia's co-accused, who signed the LOUs with him was granted bail soon after the first charge sheet was filed in the case.

Choksi in connivance with some bank officials, are accused of duping PNB of over Rs 12,000 crore by obtaining LoUs fraudulently. According to the CBI chargesheet, Gokulnath Shetty, the then deputy manager of PNB's Brady House branch, who is one of the prime accused in the case, received a bribe of Rs 1.02 crore from Choksi's companies to clear 58 fake foreign letters of credit (FLCs) and 142 fake letters of undertaking (LOUs).