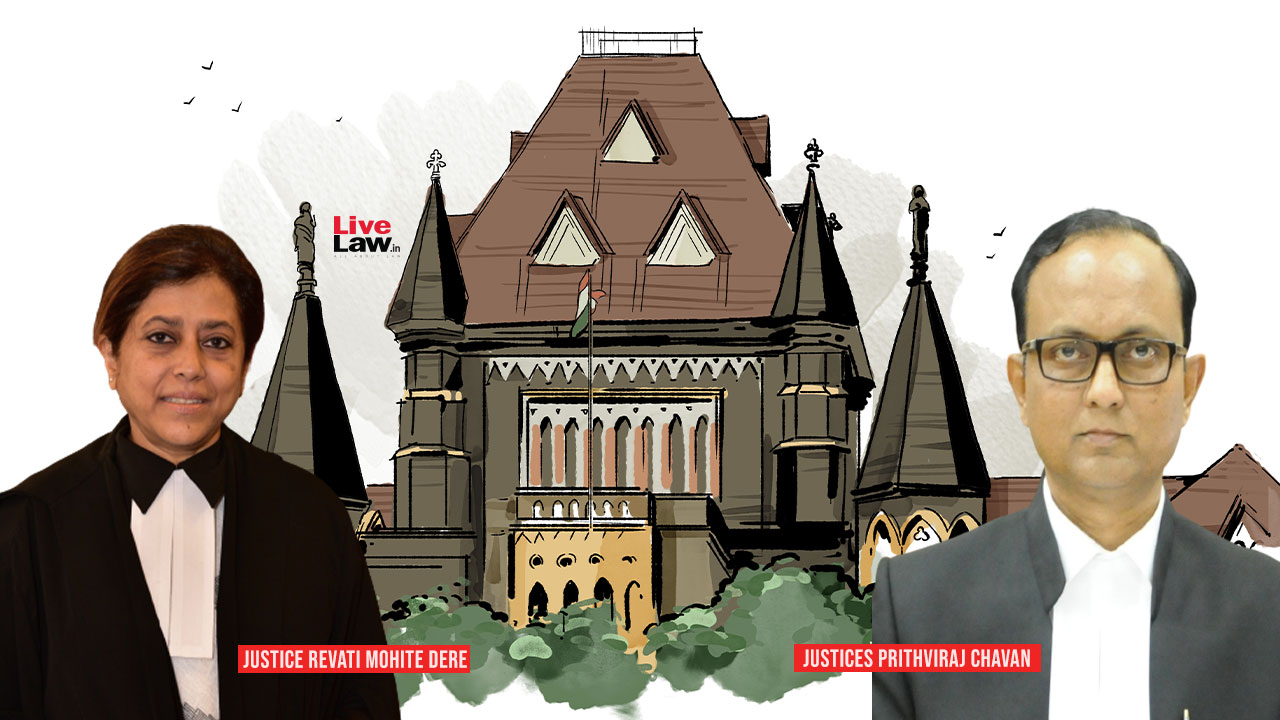 In a relief for former Jet Airways Chairman Naresh Goyal and his wife Anita, the Bombay High Court has directed the Enforcement Directorate (ED) not to take any coercive steps against them till January 31.

The division bench comprising Justices Revati Mohite Dere and Prithviraj Chavan passed the order on a petition filed by the duo seeking quashing of the ECIR registered against them under the Prevention of Money Laundering Act (PMLA). In the interim, they prayed no-coercive steps be taken against them.

Senior Advocates Ravi Kadam and Aabad Ponda appearing for the petitioners submitted that there was no predicate offence as required, for the ED to investigate the ECIR. The complaint lodged with the MRA Marg Police Station, Mumbai has resulted in filing of a 'C' Summary Report by the police, they said.

The counsels further submitted that even the protest petition filed by ED was rejected and the order was confirmed by this HC as well as the SC. Therefore, the ECIR would have to be quashed, they said.

The counsels cited the SC judgements in Parvathi Kollur & Anr. vs. State by Directorate of Enforcement and Vijay Madanlal Choudhary & Ors. vs. Union of India & Ors to pray for quashing of the PMLA case.

Advocate Shreeram Shirsat for the ED sought time to respond after which the matter was adjourned to January 31.

“Having heard the learned senior counsel for the respective petitioners in both the petitions, in the meantime, till the next date, no coercive steps be taken against the petitioners in respect of the said ECIR," the court said in the order.