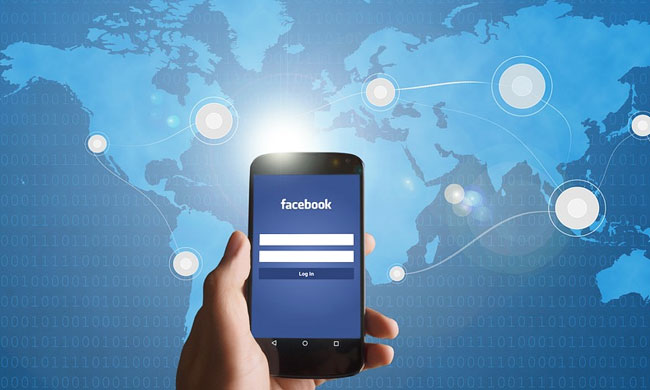 The Bombay High Court at Goa, on Monday, dismissed Sanatan Sanstha's petition challenging Facebook's decision to block their social media page for violating their community standards. A division bench of Justices MS Sonak and MS Jawalkar observed that the petition is "sketchy" and the pleadings are "unclear". Moreover, if there is a breach of contractual obligation, then the...

A division bench of Justices MS Sonak and MS Jawalkar observed that the petition is "sketchy" and the pleadings are "unclear". Moreover, if there is a breach of contractual obligation, then the Petitioner's remedies would lie elsewhere and not in a petition under Article 226 of the Constitution of India.

The NGO couldn't point out a single provision under the Information Technology Act by which it can insist on maintaining a Facebook page without agreeing to be bound by the company's contractual terms proposed, the court observed.

Regarding one of Sanatan's initial prayers to direct the Union and State to devise a mechanism to control social media platforms like Facebook, the court said,

"These are mainly matters of policy and it is normally not for this court to direct the Government to establish a mechanism to regulate the social media platform or provide some active, fast and cheap grievances redressal forum, as suggested by the Petitioner. In any case, since these reliefs are not being pressed, we do not go into such issues in this petition."

Sanatan Sanstha claiming to be a Non-Governmental Organisation (NGO), said they would use their Facebook pages to spread the essence of their spirituality and allied matters. However, after 10 years, Facebook blocked their pages without assigning any reasons and without there being any order from any Government Agencies, disabling the Petitioner from communicating or propagating its philosophy.

The Petitioner, therefore, sought directions to the Union and Ministry of Electronics & Information Technology, to compel Facebook India Online Services Private Limited and Facebook Inc to unblock their pages and to declare Section 79 of the IT Act as violative of Articles 14 and 21 of the Constitution of India.

During the pendency of the petition, on October 10, 2020,Sanatan received a response that as per the terms of service, which includes 'Community Standards' of Facebook, Respondents No.3 and 4 (Facebook) has a right to permanently disable access to any account that breaches the Community Standards.

Advocate Sanjeev Punalekar appearing on behalf of Sanatan conceded that Facebook did not fall within the meaning of 'State' under Article 12 of the Constitution of India, and therefore he was not pressing for certain reliefs.

Regarding section 79 of the IT Act, the Assistant Solicitor General of Indiasubmitted that the constitutional validity of Section 79 of the Information Technology Act has been expressly upheld inShreya Singhal vs. Union of Indiaand sought dismissal of the petition.

Senior Advocate Darius Khambata for Facebook Inc also argued that the constitutional validity of Section 79 was already upheld and the Petitioner hadno right to seek hosting or transmission of its information or its philosophical views on the platform provided by Facebook.

The court agreed with their submissions, that Section 79(3)(b) of the IT Act was already read down in Shreya Singhal's case.

Regarding Sanatan seeking a declaration that entities exercising "right to edit the material/contents" beyond the blocking rights available to Courts in India and Government of India are not "intermediaries" within the meaning assigned by Information Technology Act, the court said that such declaratory reliefs could not be granted in a vacuum.

"This is not a case where the Petitioner has instituted some proceedings for breach of contract or otherwise before some competent forum and Respondents No.3 and 4 (Facebook) have claimed or have been granted any immunity based on the provisions of Section 79 of the Information Technology Act or otherwise."