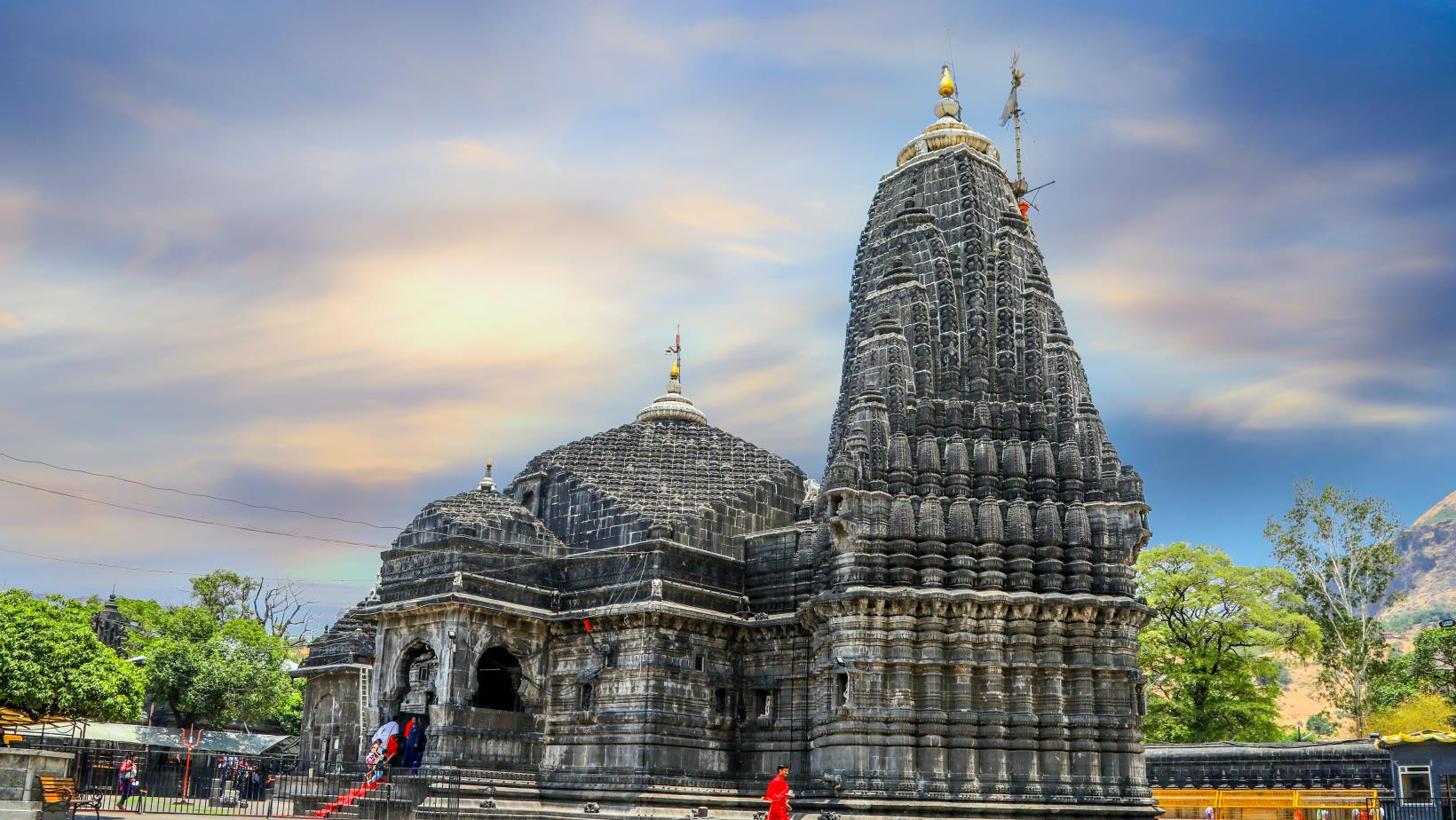 In a PIL against VIP entry fees of Rs. 200 charged by the Trimbakeshwar Temple Trust for special privileges of darshan, the Bombay High Court on Monday asked the petitioner to point out the provisions of law under which the VIP entry fees is illegal.

The division bench of Justice S. V. Gangapurwala and Justice D. G. Dige posted the matter for November 30, 2022 stating, "if a person asks for some preference, then extra can be charged. The arrangement is made for those persons……You show a provision which says it is not allowed."

The petition, filed by one Lalita Shinde through Advocate Rameshwar Gite, seeks directions to abolish the VIP entry fees from the North Gate of the temple arguing that the fees discriminates between poor and rich people. The petition claims that the Trust is violating Ancient Monuments Preservation Act, 1904 by charging the entry fee.

The Trimbakeshwar Temple at Trimbak, Nashik is an ancient monument requiring protection as per the Ancient Monument Preservation Act 1904. The temple is being controlled by the Archaeological Survey of India (ASI).

Since the constitution of the modified scheme, the Trust is charging VIP entry fee of Rs. 200 from the North Gate, the petition stated.

The petition contends that the Trust has discriminatory policies by allowing special privileges and opportunities to persons paying a fee and/or buying a ticket to visit the temple. The schemes of darshan made by the Trust are completely unconstitutional and the Trust is discriminating among the people in terms of money, the petition claims.

After complaints against this fee, the ASI in 2015 wrote to the Collector of Nashik stating that the amount of Rs. 200 taken by the Trust is illegal. The Collector did not initiate any action against the Trust despite this, the petition states.

According to the petition, the central government owns the temple and the Trust is only for the maintenance and administration of the temple. However, the Trust exceeded its powers by charging Rs 200 towards paid darshan. In 2017, the Charity Commissioner directed the Deputy Charity Commissioner to look into the issue who reported that the donation taken by the Trust is not compulsory to any pilgrim, the petition states.

According to the petition, the Trust denied charging any VVIP or VIP entry fees and stated that the Rs 200 is not compulsory for people but the people who are in hurry can pay the amount for the darshan. The petition states that this discriminates against the poor people in a hurry who cannot afford to pay Rs 200 per head and will end up standing in queue waiting for their turn while the rich can pay the Rs. 200 and directly go for darshan.

Not restraining the Trust from collecting money is causing grave prejudice and hardship to the public at large and amounts to travesty of justice, according to the petition.

"The Constitutional scheme of things, does not permit any citizens to believe that economic affordability could be a tool to divide the citizenry for a darshan in a public temple. The temple is a public temple and in the first place, the Devasthan is not doing any service. At the best it maintains and administers the temple built for public benefit, for which they receive or raise revenue by other means. The Economic consideration, some of the citizens are given the privilege of proximate or speedy Darshan and those can't afford shall have distant Darshan, itself is an affront to the equality before law as enshrined under article 14 of the constitution of India", the petition states.

The petition prays for appropriate writ or order to abolish the practice of charging fees to provide better opportunity to worship the deity from a shorter distance, to pray for longer duration, and to stay at a closer proximity during procession of prayers by the priest in comparison to others who did not pay the fee.