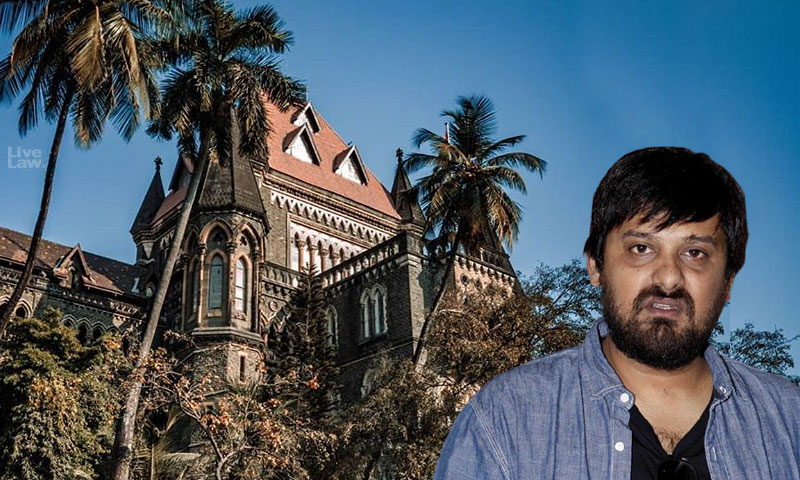 The Bombay High Court has sought a complete disclosure from the mother and brother of late Music composer Wajid Khan about all the assets owned by him, after his widow, Kamalrukh approached the HC in a testamentary petition against Sajid Khan and his mother Razia.

Wajid Sharafat Khan was a well-known music director in the Hindi film industry along with his elder brother Sajid Khan, working under the name of Sajid-Wajid for close to 20 years. Wajid was ailing since January, last year and eventually passed away on June 1, 2020, due to covid at a suburban hospital.

"The Respondents will file an Affidavit in Reply on or before 21st April 2021. The Reply is to disclose the entire estate of the deceased the late Mr. Wajid S Khan along with the necessary tax returns and their accompanied computation of income or sale. Also required will be the returns of the Limited Liability Company in which the deceased had an interest. All other similar commercial entities in which the deceased had any interest or share (apart from regular investments) are also to be disclosed with their complete financials," directed Justice Gautam Patel, in an order passed earlier this month.

Kamalrukh, who is a Parsi by religion, married Wajid in August 2003, and has a 16-year-old daughter and a 9-year old son from the wedlock with the late artist. She has filed a Testamentary Petition seeking probate of her late husband's last Will of August 2012.

However, through her lawyers Zubin Behramkamdin and Bahraiz Irani, Kamalrukh has also filed an application seeking a permanent injunction against her late husband's brother Sajid and his mother Razia, alleging that they are in the process of creating rights in the assets owned by her late husband, and therefore, deprive her and her children of their legal rights, despite being aware of the Will.

Of the assets worth over Rs 23 crore, disclosed by Kamalrukh in her application, there are a few paintings by renowned artists like MF Husain, Tyeb Mehta, VS Gaitonde, SH Raza, and others, worth Rs 8 crore and a few immovable properties in Mumbai's suburb Andheri.

The application alleges that Wajid's mother Razia never accepted her as a family member, as she was from a different religion, and kept pressuring her son to break ties with her. It also says that the fact that Kamalrukh refused to convert to Islam after her marriage to the music composer only added to her woes.

"Despite the filing of the same (Testamentary Petition on late Wajid's Will) and despite informing the deceased's family about the same, they have chosen to ignore and continued using the deceased's assets solely to their benefit and the exclusion of the Applicant and her children. The said properties referred to hereinabove, are in the sole custody and possession of the Respondents who are in the process of laying waste and misappropriating the same to their benefit and prejudice to the Applicant," alleges Kamalrukh's application.

As per the application, Razia has filed a Letters of Administration petition in HC in November 2020, seeking control over Wajid's assets. This petition cites a hibanama signed by Wajid five days before his demise, announcing the exclusion of Kamlarukh and their two children from all his assets. According to Kamlarukh, Wajid had filed a divorce petition against her in 2014 only to keep his mother silent and maintain peace in the family, but "he never really intended to grant a divorce to her" or sever ties with them.

Kamalrukh's application claims that Wajid spent time with her and their children, went on vacations abroad as well as within India even after filing the divorce petition. They even appeared at various social events together, the application says. This, she claims, shows Wajid's intentions concerning her and the children. Though they eventually entered into consent terms before the Family Court at Mumbai way back in 2017 and agreed to a divorce by mutual consent, the terms were never really executed and the divorce petition was "dismissed as abated" by the Family Court in January, this year.

Razia has, claiming divorce between Kamalrukh and Wajid, has written to all the societies where he owned assets, that no properties be transferred in Kamlarukh's name, as Wajid had divorced her, alleges Kamalrukh's application.

For now, Advocate B.G. Saraf, appearing for Razia and Sajid, has made a statement before Justice Gautam Patel on April 7, that the family members will not create any rights in any of the assets involved till the next date, which is April 23, 2021. However, the petition may get listed only after May 7, as the HC is only hearing urgent matters due to the pandemic.