'Activities Of The Detenu Are Normal Activities Of A Politician In A Democracy': J&K HC Quashes Detention Order Of NCP Leader Ali Mohammad Sagar [Read Order] 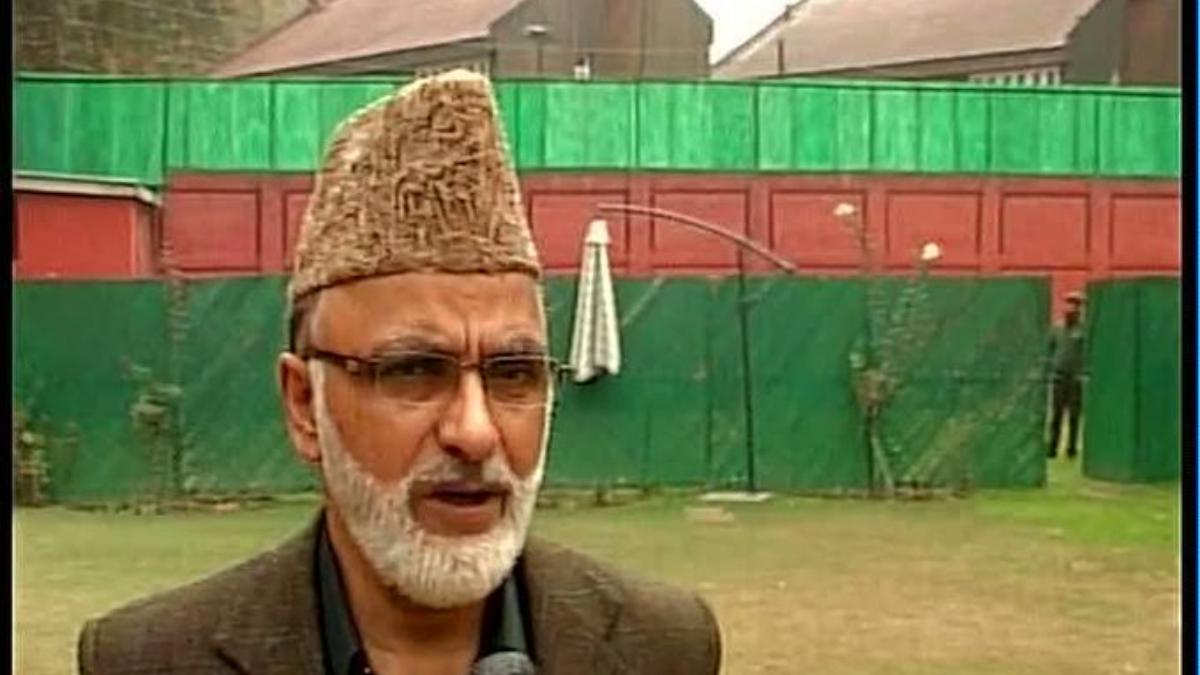 The bench of Justice Sindhu Sharma observed that the grounds for his detention were "fragile" and "not justified".

Sagar was arrested last year on August 6, under sections 107 and 151 of CrPC to prevent him from disturbing public tranquility in the backdrop of abrogation of Article 370 of the Constitution. The order of preventive detention was passed against him on 05.02.2020.

The bench observed that the detention order was illegal because the Detaining Authority did not show its awareness to the fact that the detenu was already in custody. The court said,

"The detention is also bad because he has been arrested under Sections 107/151 Cr.P.C. and was still in custody when the detention order was passed. However, there is nothing on record to show that the detaining authority was aware of the fact or that the detenu was likely to be released. Detaining Authority, in such a case, must show that there are compelling reasons for detention, in the absence of which, his detention would be illegal."

"preventive detention being necessary to prevent the detenu from acting in any manner prejudicial to the security of the State or to the maintenance of public order etc. ordinarily it is not needed when the detenu is already in custody; the detaining authority must show its awareness to the fact of subsisting custody of the detenu and take that factor into account while making the order; but, even so, if the detaining authority is reasonably satisfied on cogent material that there is likelihood of his release and in view of his antecedent activities which are proximate in point of time he must be detained in order to prevent him from indulging in such prejudicial activities the detention order can be validly made even in anticipation to operate on his release."

The court further observed that there was nothing in the grounds of detention, as to when and on which date the detenu took out a protest rally, which allegedly comprised of 250 party workers and where he allegedly criticized the Government.

The court also in the passing remarked that the activities of the detenu were "normal activities" of a politician in a democracy.

"…the grounds of detention in the present case, which in a democracy are the normal activities of a politician, who admittedly is an active member of National Conference party since 1977 and has been legislature as well as the Member of Cabinet in the erstwhile State of Jammu & Kashmir. His opposition to the abrogation of Articles-370 & 35(A) of the Constitution of India is not sometime new..." the court observed.