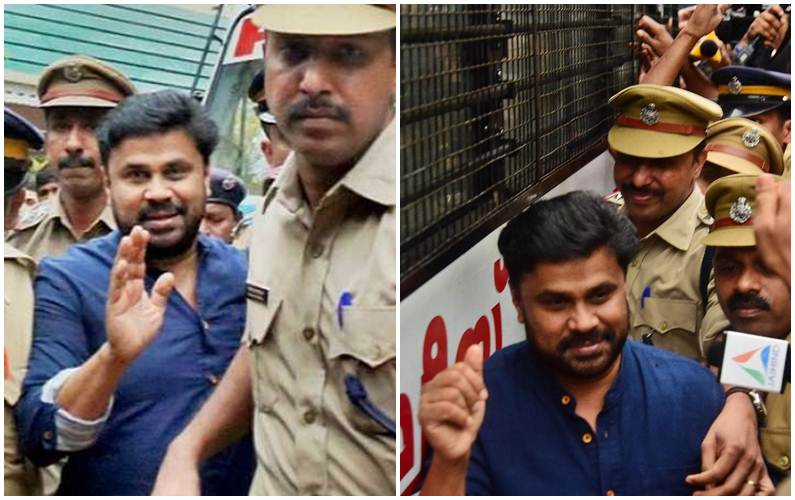 The High Court of Kerala on Monday ordered that the ongoing trial in the sensational actor sexual assault case will stand deferred till November 6.A single bench of Justice V G Arun passed the order on the applications filed by the prosecution and the victim of the crime seeking transfer of the case to another court. The High Court will consider the matter further on November 6.Senior...

The High Court of Kerala on Monday ordered that the ongoing trial in the sensational actor sexual assault case will stand deferred till November 6.

A single bench of Justice V G Arun passed the order on the applications filed by the prosecution and the victim of the crime seeking transfer of the case to another court. The High Court will consider the matter further on November 6.

Senior Advocate S.Sreekumar, appearing for the victim of the crime, told the court that she had to undergo an "ordeal" of continuous cross-examination for nine days by a battery of lawyers of the accused, where highly objectionable questions affecting her character were raised. Though the prosecution raised objections at such questions, the court did nothing to protect the victim, submitted the senior lawyer.

Responding to a query from the bench, Sreekumar submitted that the transfer of the case will not affect the deadline set by the Supreme Court to complete the trial.

The public prosecutor, Suman Chakravarthy, told the bench that the trial judge was not even ready to record the objections raised by the prosecution, and started recording them only after the prosecutor threatened to walk out of the courtroom.

Mr.Chakravarthy informed the bench that the affidavit of the Special Prosecutor, A Sureshan, narrating various events during the trial, has been placed before the bench.

Justice V G Arun asked if the approach of the judge, even if said to be flawed or mistaken, amounts to reflecting bias on the part of the judge. To this, Mr. Chakravarthy replied that justice should also be seen to be done and that the entire sequence of events will show that the trial is not proceeding in a "fair and transparent" manner. The approach adopted by the trial judge is "unheard of" in a criminal trial, the prosecutor added.

It is only rarely that the prosecution itself will come forward with a request to transfer the case, the prosecutor pointed out.

The prosecutor also suggested to the bench to call for a report from the presiding judge to ascertain if the officer is still interested in handling the case amidst the controversy.

When Justice Arun asked why the transfer was sought now after the examination of nearly 80 witnesses, the prosecutor replied that oral objections before the trial court were raised at earlier stages and that the prosecution was hoping to see a change in the trial judge's approach before taking a drastic step of seeking the change of the court.

Following these arguments, Justice Arun posted the case to Friday(November 6) and said that the trial will stand deferred till then.

Earlier, the prosecution had filed an application before the trial court seeking to stop the proceedings to move the High Court for transferring the case. This application was dismissed by the Court of Additional Sessions Judge (Special/CBI)-III, Ernakulam, last Friday and the was trial directed to be resumed from November 3.

The trial was specially assigned to this court by the High Court at the request of the victim for a woman judge to try the csae.

In the transfer application, the actor alleged that judge sat like a "mute spectator" when she was harassed by the lawyer of prominent actor Dileep, who is the alleged mastermind behind the crime. She further alleged that the trial judge refused to record certain portions of her testimony without any justification, despite repeated requests made by the Prosecutor.

Dismissing the proseuction's application on Friday, Special Judge Honey M Varghese instructed the investigating officer to take steps to resume the trial from November 3 to complete the proceedings within the time frame set by the Supreme Court.