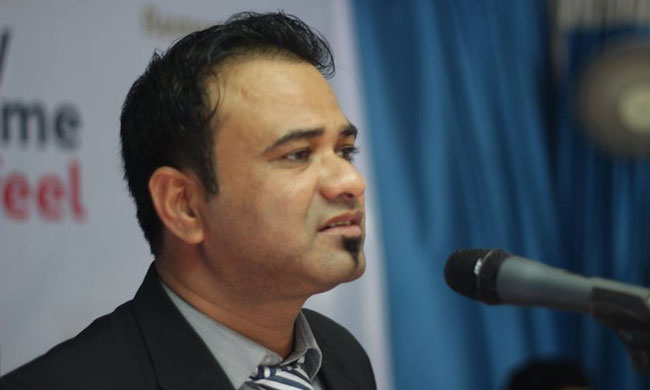 The Allahabad High Court has adjourned the hearing of the habeas corpus plea filed against alleged illegal detention of Dr. Kafeel Khan, till August 27, 2020. The Division comprising Chief Justice Govind Mathur and Justice Saumitra Dayal Singh deferred the hearing while stating that they "deem it appropriate to peruse original record of the proceedings under National Security Act,...

The Allahabad High Court has adjourned the hearing of the habeas corpus plea filed against alleged illegal detention of Dr. Kafeel Khan, till August 27, 2020.

The Division comprising Chief Justice Govind Mathur and Justice Saumitra Dayal Singh deferred the hearing while stating that they "deem it appropriate to peruse original record of the proceedings under National Security Act, 1980 resulting into detention of Dr. Kafeel Khan and further extension of the same."

On the previous date of listing, the High Court had decided to finally dispose of the plea today, however, subsequent to the request made by Additional Advocate General Manish Goyal to file one more additional affidavit in response to the rejoinder filed by the Petitioner, the Court adjourned the matter.

The Petitioner's counsel, Senior Advocate Dileep Kumar had also sought time to go through the supplementary affidavit filed on behalf of the State Government.

Thereafter, the High Court took up the matter on June 1, 2020. However, after granting several adjournments at the request of the Petitioner's counsel, the Court posted it for final disposal vide order dated August 19, 2020.