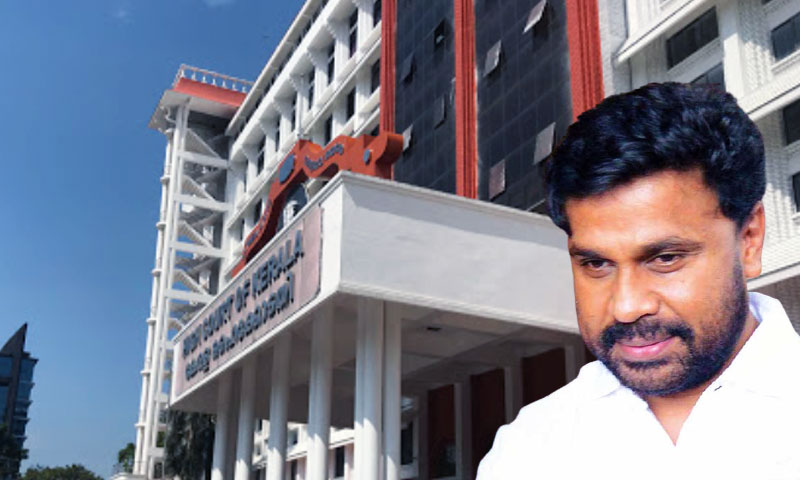 The Kerala High Court on Thursday reserved orders in the plea moved by actor Dileep seeking to suspend further investigation into the 2017 sexual assault case. Justice Kauser Edappagath extensively heard all the parties in detail over a period of three days before reserving verdict in the case. In 2017, a popular actress was abducted and raped in a moving vehicle pursuant to...

The Kerala High Court on Thursday reserved orders in the plea moved by actor Dileep seeking to suspend further investigation into the 2017 sexual assault case.

Justice Kauser Edappagath extensively heard all the parties in detail over a period of three days before reserving verdict in the case.

Senior Advocate B. Raman Pillai appearing for Dileep argued at length, reading out from several documents presented before the court to establish that the new disclosure was brought about by the prosecution in a malafide attempt to book the actor and to fabricate evidence against him. It was primarily argued that the investigating agency had cooked up the entire story since they failed to find any material against Dileep in the sexual assault case. It was reiterated that DySP Baiju Paulose had hired Balachandrakumar to depose the said statement and thereafter invented false stories when he realised that the trial in the 2017 case before the Sessions Judge was not proceeding in his favour.

Director General of Prosecution T.A Shaji had submitted that it will take 3 more months to complete the further investigation, adding that 20 individuals have been examined as of now and that some digital evidence has been collected so far. He did not have anything to add today except that being the investigating agency, the Crime Branch was duty-bound to follow up on a lead whenever they receive it.

"When we find new evidence, we are bound to conduct further investigation and find the veracity of the same," he submitted.

On Tuesday, the court had also allowed the impleading application submitted by the survivor in the 2017 case. Senior Advocate S. Sreekumar representing the survivor argued that further investigation is necessary to arrive at the truth. He added that the director took so long to make the disclosure since he was contemplating if he should reveal all he knew and that he was scared for his life.

She had also written to Chief Justice of India NV Ramana expressing her concerns regarding the leak of a video of her assault. The High Court recently initiated a probe into it.

The Court was informed today that Balachandrakumar had initially sent a representation to the Chief Minister before making the disclosures on a news channel. Justice Edappagath took the view that if it was a concocted story, it was highly unlikely for the director to approach the Chief Minister.

"I think it would have been much easier to go directly to the SHO. It seems like an unnecessary complication to me," the Judge opined.

In the petition filed before the High Court, he has alleged that furtherance of this 'sham investigation' infringes the right of a fair trial and added that it is an abuse of the process of law.

The accused has also contended that this report is unsustainable for the mere reason that it goes against the clear judicial pronouncements of the Supreme Court against investigating further if the charges are framed without obtaining formal permission of the Court.