Burden Of Proof Lies On Accused When Last Seen Together With Deceased: Delhi High Court 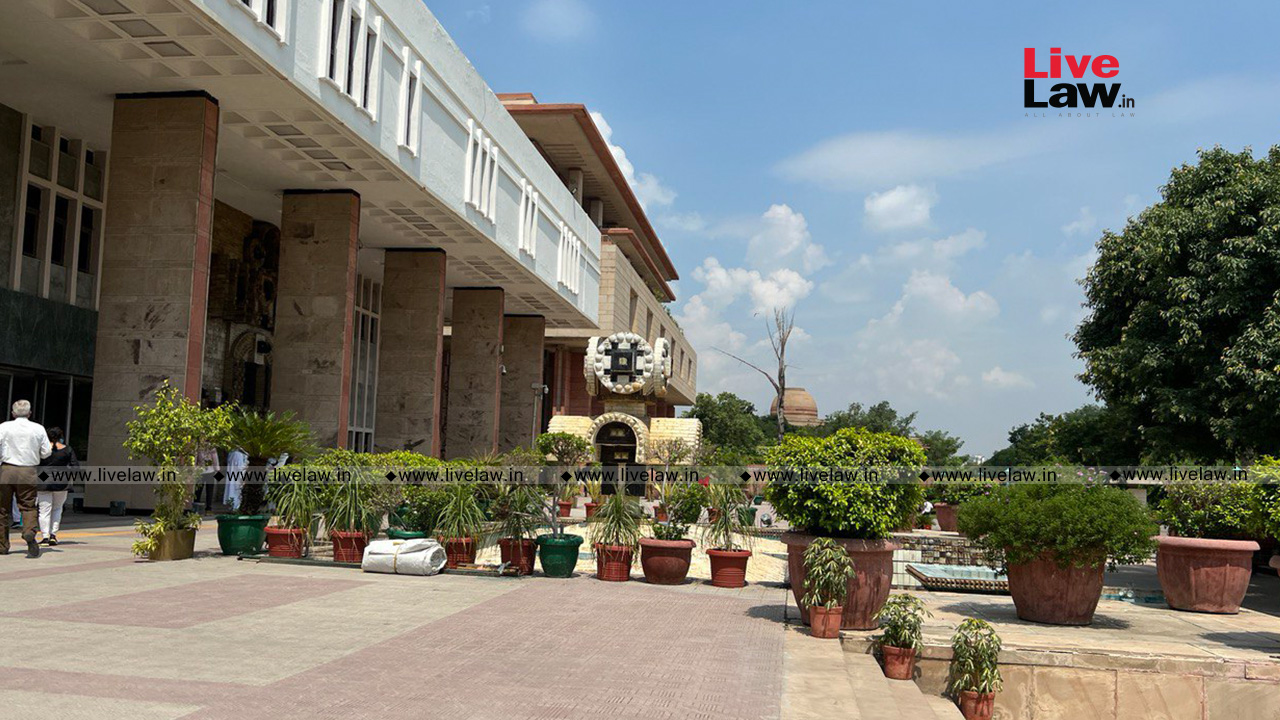 The Delhi High Court has said that in a case where the accused is last seen together with the deceased, the prosecution is exempted to prove exact happening of the incident as the accused himself would have "special knowledge" of the incident. The burden of proof as per Section 106 of the Evidence Act in such case would be on the accused, said the courtSection 106 provides that when any fact...

The Delhi High Court has said that in a case where the accused is last seen together with the deceased, the prosecution is exempted to prove exact happening of the incident as the accused himself would have "special knowledge" of the incident. The burden of proof as per Section 106 of the Evidence Act in such case would be on the accused, said the court

Section 106 provides that when any fact is especially within the knowledge of any person, the burden of proving that fact is upon him.

"Therefore, last seen together itself is not a conclusive proof but along with other circumstances surrounding the incident, like relations between the accused and the deceased, enmity between them, previous history of hostility, recovery of weapon from the accused, etc. non- explanation of death of the deceased, may lead to a presumption of guilt," a division bench comprising of Justice Mukta Gupta and Justice Anish Dayal observed.

While referring to judicial precedents on the subject, the Court enumerated various principles under the provision, reiterating that Section 106 is designed to meet certain exceptional cases where the facts which are especially in the knowledge of the accused and would be disproportionately difficult for the prosecution to establish.

The Court also said that before invoking the said provision, prosecution is bound to prove the foundational facts and that only the facts within the special knowledge of the accused are required to be explained to discharge the burden cast on the accused.

"In case the burden on the accused is not discharged, an adverse inference is required to be drawn and the fact of non-offering of reasonable explanation can be treated as an additional link in the chain of circumstances proved against him," the Court said.

It added that the burden required to be discharged by the accused under the provision is not of a proof beyond reasonable doubt but the explanation should be a probable and compatible with the innocence of the accused.

The Court passed the verdict while dismissing the appeals filed by two men, Gurdeep Singh and Rehman Ali, who were convicted in August 2018 for murdering three people including a five -year-old girl child in Uttam Nagar

Both Gurdeep Singh and Rehman Ali were directed to undergo imprisonment for life under Sections 302 and 34 of the Indian Penal Code, 1860.

The counsels appearing for the two convicts challenged the conviction and order on sentence arguing that the duo was convicted based on circumstantial evidence.

It was argued that the only two circumstances which weighed to the Trial Court for establishing the guilt was that the duo was found at the place of incident at the time when the police personnel reached at the spot and that the clothes worn by Gurdeep Singh were found to be stained with blood.

It was argued that in order to base a conviction on circumstantial evidence, the chain of circumstances must be complete and the only conclusion that can be drawn from the same should be in consonance with the guilt of the accused without any gap in the chain of evidence.

On the other hand, the prosecution's case was that while Gurdeep Singh was present inside the property where the incident took place, Rehman Ali was present in the last room of the third floor flat, adding that no other person was present at the spot when the police officials reached there.

It was also submitted that the place of incident was never disputed by the defence and that the post mortem report confirmed that the three deceased were murdered.

On analyzing section 106 of the Indian Evidence Act, the Court upheld the conviction and sentence awarded to the two after observing that the onus of proof, which was shifted to the duo in light of the said provision, was not discharged.

The appeals were accordingly dismissed.