CAA protests: UP Court Grants Bail To Activist Parents Of Infant After Two Weeks Of Custody 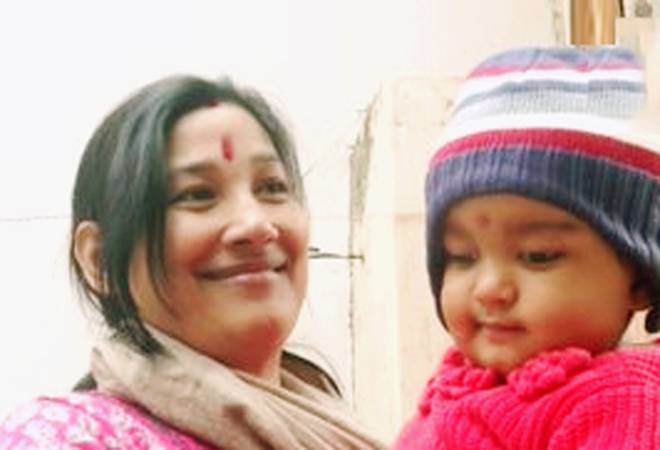 A court in Uttar Pradesh has granted bail to the activist parents of a 14-month-old baby and 56 others nearly two weeks after they were arrested for protests against the citizenship bill and NRC in Varanasi.

Fifty-nine people were arrested, including the two, during police action on protesters in the city on December 19. After that, the baby was being taken care of by Ekta's relatives.

There were reports that the 14 month old infant of Ekta and Ravi Shekhar has not been breastfed after her mother's arrest and had become weak and irritable.

"The only crime of this child, who has been deprived of her mother's milk, is that her parents were part of a peaceful protest," her family had written to PM Modi.

"We had felt that we will be released the next day. My daughter is not old enough that I can leave her and go... I was not part of a riot that such charges be brought against me (by the police). The rally was stopped even before it began. It was a peaceful gathering. We were taken to the police lines," Ekta told NDTV on being united with her daughter.