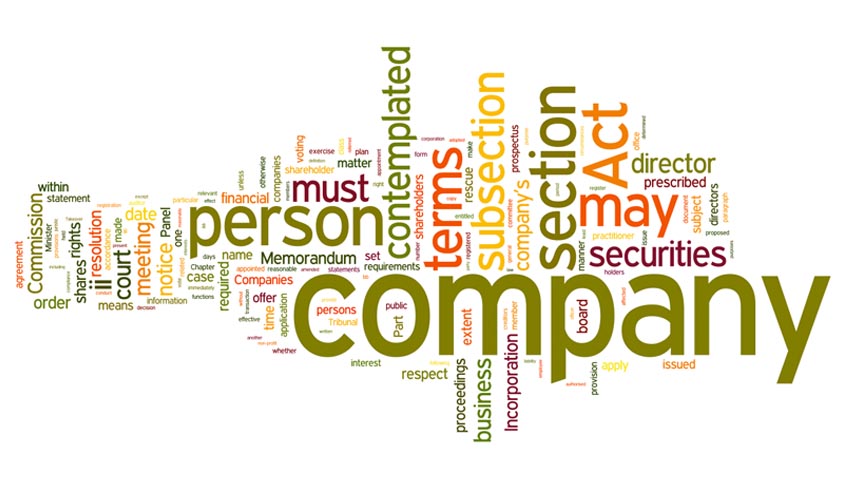 The Union Cabinet on Wednesday approved the Companies (Second Amendment) Bill, 2019 to amend the Companies Act, 2013, with an aim to increase the ease of doing business in India.

As per the press release issued by the Finance Ministry, the Amendment Bill will, inter alia, enable the listing of Indian companies on stock exchanges in foreign jurisdictions. This is expected to increase the competitiveness of Indian companies in terms of access to capital, broader investor base and better valuations.

Talking to the media yesterday, Finance Minister Nirmala Sitharaman said that the "priority" is to decriminalize the Companies Act.

She explained that they planned to remove "technical requirements" to decriminalize certain offences that may not be intended with malafide.

To this end, the Cabinet has approved 72 changes to as many as 65 sections of the Companies Act.

"Out of 66 compoundable offences under the Act, 23 will get recategorized so that they can be dealt with through in-house adjudication framework, seven have been omitted altogether, 11 will have limited punishment in the form of fines alone by removing imprisonment provision, five will be dealt with under different alternative frameworks, six which had earlier been decriminalized will now have reduced quantum of penalties," she said.

This is the second bill within a year, proposed to amend the companies Act. The Act was amended in July last year to "ensure more accountability and better enforcement to strengthen the corporate governance norms and compliance management in corporate sector".