Persons Not Party To Suit But Interested In Decree Can Be Added As Judgement Debtors In Execution Proceedings: Calcutta HC 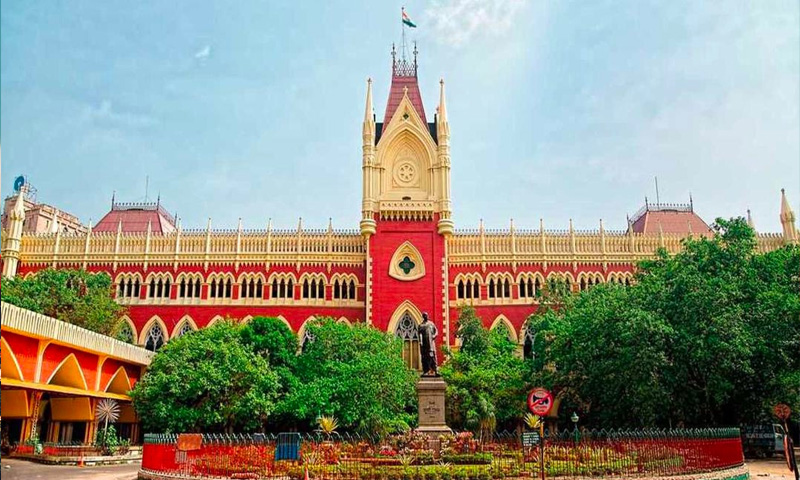 The Calcutta High Court in a recent decision permitted the adding of names of Kolkata Municipal Corporation [KMC] and its Commissioner as judgement-debtors in execution proceedings of a case even though they were not a party to the original suit when the decree was passed.

"If we read the provisions of Code of Civil Procedure in a technical or a restricted sense then the difficulty would be that the persons who are really entitled to the benefits of a decree or persons who are really burdened by a decree would escape the benefit or a liability under the decree and, therefore, the decree would be in-fructuous," said Justice Bibhas Ranjan De in the judgement dated September 29.

The High Court was dealing with an application filed by the decree holder Rana Chairs seeking adding of KMC and its Commissioner in the array of judgement debtors.

The manufacturer of high-quality auditorium-cinema chairs had supplied an order and received delivery receipts from the officers of KMC. However, since the payments were not made, they filed a suit before a Single Bench of the Delhi High Court, obtaining an ex-parte decree in their favour. In the suit, Director General (Town Planning), KMC was the main respondent.

The decree was transferred to the Calcutta High Court for execution. While the same was pending, the KMC and its Commissioner moved the Delhi HC for setting aside the ex-parte decree under Order 9, Rule 13 of the Civil Procedure Code, 1908, which was dismissed. Thereafter, they filed an appeal before a Division Bench of the Delhi High Court for setting aside the ex-parte decree but again faced dismissal on June 4.

In the execution proceedings before Calcutta High Court, Rana Chairs argued that KMC was a necessary party to the execution and that the urban local body had made a serious attempt to become a party in the original suit by filing an appeal before the Delhi High Court.

However, the respondents argued that KMC was not allowed to enter into the suit as a party and from that point of view KMC could not be made a party to the execution proceedings.

Justice De, while dealing with the question as to whether persons who were not on record at the time when the decree was passed can be made liable under the decree and whether execution can be sought against them, said there is no definite provision by which such decree would be executed against persons who were not parties eo nomine.

The court noted that it is an admitted fact that KMC and its Commissioner challenged the ex-parte decree before the division bench and also in execution proceedings, one order of attachment has been made in respect of KMC's bank account.

The court added that inclusion of names of KMC and its Commissioner will not prejudice any of the parties to the execution petition. Allowing the prayer, the court ordered that the new parties be added as judgement debtors in the cause title of Execution Case.