Freedom Of Speech & Expression Can't Be Curtailed By State But Balance Needs To Be Struck With Public Order & Security: Calcutta High Court 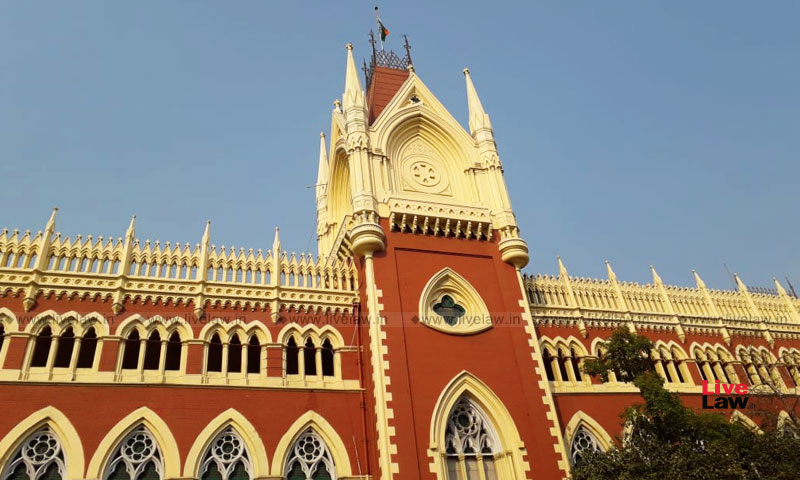 Underlining that fundamental rights to freedom of speech and expression and to assemble peacefully cannot be curtailed by the State, the Calcutta High Court on Tuesday (12th January) observed,

"A balance has to be struck between the rights of the petitioners and public order as well as security, in view of the stipulations in Article 19 (6) of the Constitution of India itself."

The Bench of Justice Sabyasachi Bhattacharyya was hearing the plea by the petitioners (West Bengal Recognised Un-Aided Madrasha Teacher's Association and others) who stated that they wanted to hold a sit-in demonstration from 12th January onwards in front of Bikash Bhavan at Salt Lake or in the adjacent area.

Further, their grievance was that when they submitted an application for permission December 24, 2020, the same was refused by the respondent-authorities "on flimsy and inadequate grounds."

The Counsel for the respondent authorities submitted that there was no difficulty in permitting the sit-in demonstration to be held in a different area than that sought for.

It was submitted that in the event the sit-in demonstration is held for a reasonably limited number of days, maintaining all protocols which are in place, such permission could be given for the area lying 50 meters away from the gate of the Central Park.

Taking into account the submission of the Counsel for the respondent authorities and noting that the petitioners, indeed, have the fundamental rights to freedom of speech and expression and to assemble peacefully, the Court said,

"In such view of the matter, (the matter) is disposed of by directing the respondent-authorities to permit the petitioners to hold a sit-in demonstration at a venue outside the Central Park, at a distance of 50 meters away from the gate of the Central Park, where the metro car shed is located, in the direction of the City Center- I, Saltlake City, Kolkata, from (12th January) onwards."

However, the petitioners were directed that while holding such demonstration, they will have to restrict themselves within the parameters set up by the Covid-19 protocols as well as all pollution control norms.

Also, the Court directed the Petitioners to maintain law and order at all points of time during such demonstration.

In related news, the Bench of Justice Arun Kumar Tyagi (Punjab & Haryana High Court) yesterday observed that the Constitution of India guarantees to all citizens the right to freedom of speech and expression, to assemble peaceably and without arms and to move freely through the territory of India and these rights include within their fold the right to protest peacefully.

"However, the protesters cannot violate fundamental rights of others and indulge in any criminal act constituting an offence punishable under the law in force."