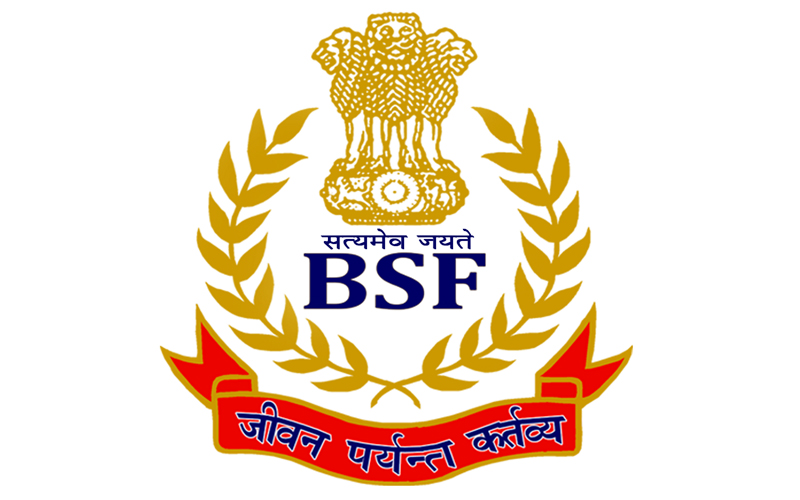 The Calcutta High Court on Friday issued notice on a Public Interest Litigation (PIL) petition challenging the Central government's power to decide the jurisdiction of the Border Security Force (BSF). The petition challenges Section 139(1) of the Border Security Force Act, 1968 (BSF Act) for being ultra vires to the Constitution to the extent that it provides 'unbridled, unrestricted and arbitrary' powers to the Central government for fixing the territorial jurisdiction of the BSF.

The petition moved by advocate Sayan Banerjee contends that the power of the Central government under Section 139, Clause I of the BSF Act to decide the jurisdiction of the force impinges upon the federal structure of the country. Section 139 of the Act deals with powers and duties conferrable and imposable on members of the force.

The plea further avers that the Supreme Court in the case of S.R Bommai v. Union of India has held federalism to be a part of the basic structure of the Constitution. Thus, the principle of federalism is neither to be altered nor to be touched by any action of the State including by laws as defined under Article 13 of the Constitution.

A Division Bench comprising Chief Justice Prakash Shrivastava and Justice Rajarshi Bharadwaj issued notice on the plea and directed the petitioner to implead the BSF through the Director General in the instant petition. The matter is slated to be heard next on December 14.

"Learned counsel for the petitioner prays for short adjournment to implead the BSF through the Director General as party respondent in this petition and serve the said respondent", the Court observed in its order.

The petitioner further pointed out that the Border Security Force Act, 1968 is a security legislation touching upon aspects of law and order which is a subject matter under the 'State List' of the Constitution of India. Referring to Section 139 of the Act, the plea contends,

"The section itself provides unrestricted, unbridled arbitrary power in the hands of the Centre, capable to encroach the jurisdiction of the state by altering, touching upon the State subject. Such a power can be exercised even without fulfilling the test of reasonableness and classification".

Referring further to the intention of the legislature, the petitioner submitted that the object of the impugned Act was neither to extend or reduce the border arbitrarily but was to enact a comprehensive statute for the regulation of the conduct of security officials deployed in border areas for the purpose of border security. Opining that the impugned statutory provision violates Article 14 of the Constitution the plea contends further,

"The unbridled power under Section 139(1) of the Border Security Force Act is violative of Article 14 of the Constitution of India and therefore requires to be exercised only in a particular situation upon material satisfaction".

On October 11, 2021 the Union Ministry of Home Affairs issued a notification extending the operational jurisdiction of the BSF in the States of Punjab, West Bengal and Assam. The order released by the Centre under the Border Security Force Act, 1968 stipulates that the BSF which is entrusted with guarding India's international borders, will now exercise jurisdiction up to 50 kilometers in these three States. The BSF's powers which include arrest, search and seizure were limited to up to 15 kilometers in these States.

The move has been criticized by the Opposition- ruled Punjab and West Bengal governments which have termed it as an attack on the federal structure and an attempt to curtail the rights of the state police force.

The West Bengal Legislative Assembly on November 16 passed a resolution demanding the withdrawal of the notification issued by the Union Ministry of Home Affairs extending the territorial jurisdiction of the BSF. The resolution was passed with 112 TMC MLAs voting for it and 63 BJP MLAs voting against it.