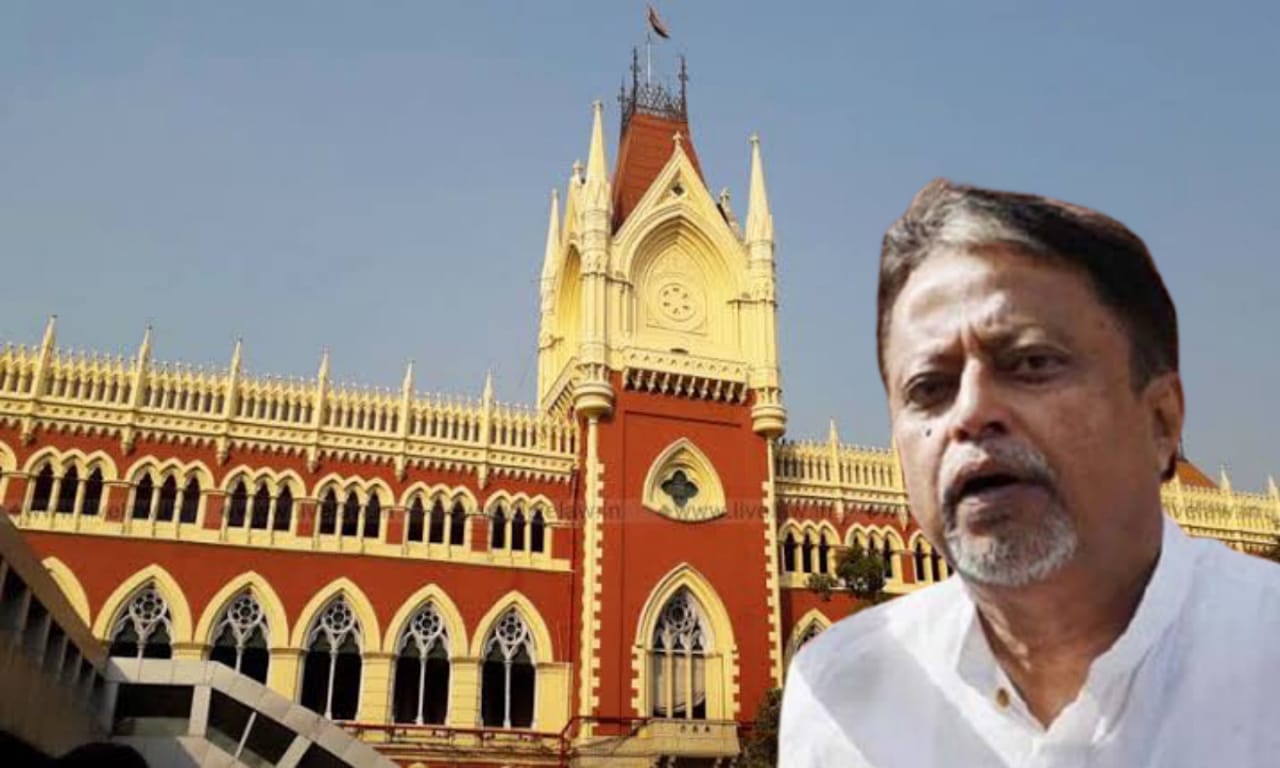 The Calcutta High Court on Tuesday reserved judgment in the in the plea moved by BJP MLA Ambika Roy challenging the appointment of TMC MLA Mukul Roy as the Chairman of the Public Accounts Committee (PAC) of the West Bengal Legislative Assembly. Over the last few days, the Court heard extensive arguments from the concerned parties pertaining to the issue as to whether appointing a member of the Opposition as the PAC Chairman constitutes a 'constitutional convention'.

On July 9, Mukul Roy had been appointed as the Chairman of PAC by the Speaker of the West Bengal Legislative Assembly for the year 2021-2022. The plea filed before the Court had contended that on June 11, without officially resigning from the BJP or as the MLA of Krishnanagar Uttar constituency, Mukul Roy had defected to the TMC party on June 11, 2021.

On the last date of hearing, former Advocate General Kishore Datta had submitted before the Court that a matter pertaining to Legislative Assembly proceedings cannot be subjected to judicial review due to the bar under Article 212 of the Constitution.

The senior counsel submitted that the respondents had not advanced any submissions pertaining to the contention that the Speaker of the Legislative Assembly had appointed Mukul Roy as the PAC Chairman 'under the assumption' that he was a BJP member.

Refuting the contention advanced by the petitioners that matters pertaining to legislative proceedings are barred from judicial scrutiny under Article 212 of the Constitution, the senior counsel placed reliance on the Supreme Court judgment in Raja Ram Pal v. Hon'ble Speaker to contend that legislative proceedings of this nature can be brought under judicial review.

"It is not a matter of mere procedure", the senior counsel further argued.

Reliance was also placed on the Supreme Court judgment in Kalpana Mehta v. Union of India wherein the Apex Court had held that although there exists a bar under Article 212 of the Constitution, legislative proceedings which may be tainted on account of substantive or gross illegality or unconstitutionality are not protected from judicial scrutiny.

Furthermore referring to the wording of the provision of Article 212 (2) of the Constitution, the senior counsel argued, "the Speaker cannot be scrutinized or called before a Court of law but his actions are not excluded from judicial review".

The senior counsel also referred to the Supreme Court judgment in Rojer Mathew v. South India Bank Ltd wherein the Supreme Court while referring to Article 212 of the Constitution had held that if 'such a blanket exemption were to be granted, then it would open the floodgates to deviation from any Constitutional provision governing the functioning of Parliament and its legislative procedure.'

It was further submitted that financial committees such as the Public Accounts Committee are not creations of the regulations stipulated by various State Legislative Assemblies alone but that Article 194 of the Constitution makes an express reference to such committees. Thus, it was argued that exercise of discretion by the Speaker of a Legislative Assembly would qualify as a 'constitutional convention'.