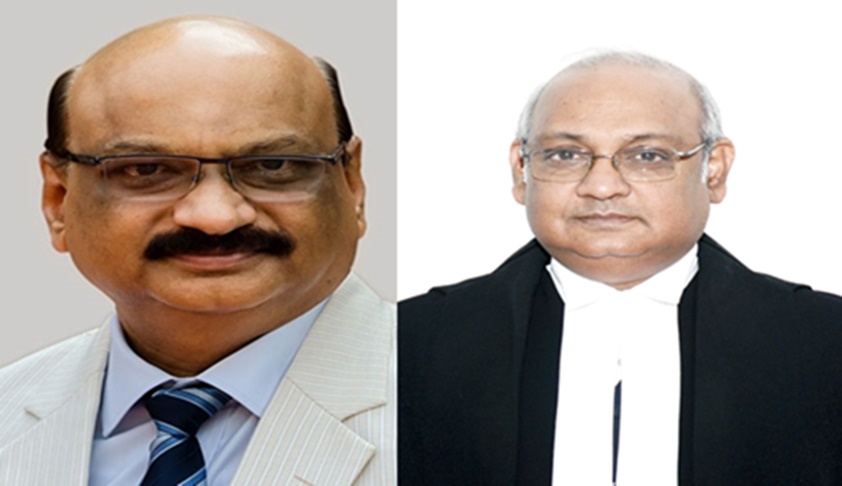 The Supreme Court has modified the conviction of a woman accused of murdering her husband to 'culpable homicide not amounting to murder' on the ground that it was a result of a sudden and grave provocation by him by calling her and their daughter 'prostitutes'.

The bench comprising Justice Mohan M Shantanagoudar and Justice Dinesh Maheswari, while converting the conviction under Section 302 IPC (murder) to Section 304 Part 1 IPC (culpable homicide not amounting to murder), observed: "The deceased provoked the accused by uttering the word 'prostitute'. In our society, no lady would like to hear such a word from her husband. Most importantly, she would not be ready to hear such a word against her daughters. The incident is a result of a sudden and grave provocation by the deceased."

The prosecution case was that the man (deceased) had suspicion that his wife and his daughter had illicit relationship with one Nawaz. One morning, he made this an issue and quarreled with his wife and called her and the elder daughter prostitutes. At that point of time, Nawaz intervened and asked the deceased to stop quarrelling. As he did not stop, Nawaz slapped the face of the deceased. Then Nawaz and the wife together throttled the deceased with the help of a towel and burnt the dead body to try to conceal the offence. Thereafter, they transported the charred dead body and abandoned it elsewhere.

The trial court convicted both the accused mainly relying upon the extrajudicial confession made by the 'wife' before a teacher of a school after about 40 days of this incident.

It then modified the conviction to Section 304 Part I of IPC and sentenced both the accused to rigorous imprisonment for a term of 10 years. The bench also maintained the conviction for offence under Section 201 of IPC.