Can Films Inspired By True Life Events Be Injuncted At All? Delhi High Court On Plea Seeking Stay On Release Of ‘Faraaz’ 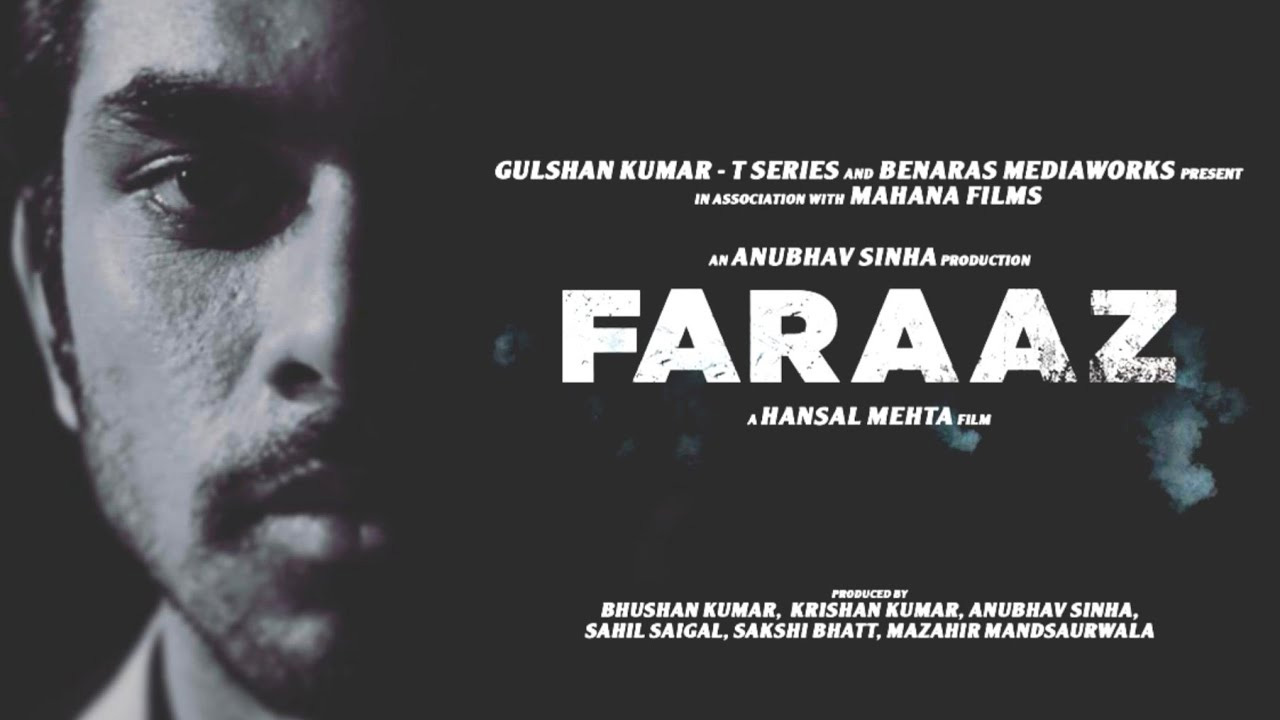 Can the films which are inspired by true life events be injuncted at all, the Delhi High Court asked the two mothers, who are seeking a stay on the release of the movie Faraaz, on Tuesday.

The movie, scheduled to be released on February 03, is based on the terrorist attack that took place on July 1, 2016 at Holey Artisan, Dhaka, Bangladesh. The two women lost their daughters in the attack.

A division bench of Justice Siddharth Mridul and Justice Talwant Singh issued notice on the mothers's appeal against the order of the single judge who had refused to grant interim relief against release of the movie. The single judge had observed that the right to privacy is essentially a right in personam and is not inheritable by the mothers or legal heirs of the deceased persons.

Today, the division bench sought response of filmmaker Hansal Mehta and producers in the appeal and the application seeking stay of release of the movie. It listed the matter for hearing on February 01.

“You have to inform us what is your right in law to seek injunction on release of the film. You’ll have to be more direct. If we don’t injunct, the appeal and the suit itself becomes infructuous,” the court told Senior Advocate Akhil Sibal, who represents the mothers.

The court also said that even if it disagrees with the observations of the single judge, it might still not injunct release of the film for “entirely different reasons.”

“Can these films which depict or are inspired by true life events be injuncted at all is the seminal question,” Justice Mridul asked Sibal, adding that the order of injunction cannot be passed lightly.

Last week the court had asked filmmaker and producers to sit together with the two women, and try to resolve the issue.

During the hearing, Sibal apprised the court that “there has not been much movement” from the side of filmmaker and producers. He submitted that the producers have refused to show the movie to the mothers or their lawyers.

The bench was apprised that the filmmaker and producers had assured before the single judge that the names of the two girls will not be used or their identity will not be disclosed in any manner, and that any disclosure of the real picture or incident would also be removed.

Sibal submitted that contrary to the said position, there are “thinly disguised names” used in the movie and that there are scenes where faces of the girls are displayed during a protest.

“What we are seeking is that please distinguish it at this stage and distance it from the real characters and events that took place,” he said.

He added: “We want that distance. If you say it’s fiction, we are saying fictionalise it a little further on names. Otherwise you use these thinly disguised names, why was this required? Why didn’t you inform us candidly one year ago?”

On the other hand, the counsel appearing for filmmaker and producers told court that the names in question have only been used three to four times in the film and that they cannot be dubbed at this stage when the movie has cleared certifications and is slated to be released soon.

“There is no reason to change names now. There is not one thing shown outside the cafe about these girls. All details are in public domain and press,” the counsel said.

The counsel submitted further that a movie was earlier made in Bengali language on the same incident and was screened everywhere except Bangladesh.

It was also contended that the film Faraaz has also been screened many times for preview purposes in India and even internationally at the London Film Festival, adding that the details of the incident are already in public domain.

It was also submitted that the directors and makers of the film have a “genuine apprehension” that if the mothers or their lawyers are allowed to see the preview of the movie, the same will set a dangerous precedent.

Previously, Sibal had argued that the filmmakers approached the issue with “complete insensitivity”, adding that no consent was taken from them before making the movie.

He also said that while the filmmakers have said that they have given a disclaimer in the movie stating that it is a work of fiction, they gave statements to the media that the film is based on true events.