UIDAI Issues Guidelines To Deal With Applications For Cancellation Of Aadhaar Of Children Who Turn Major: [Read Notification] 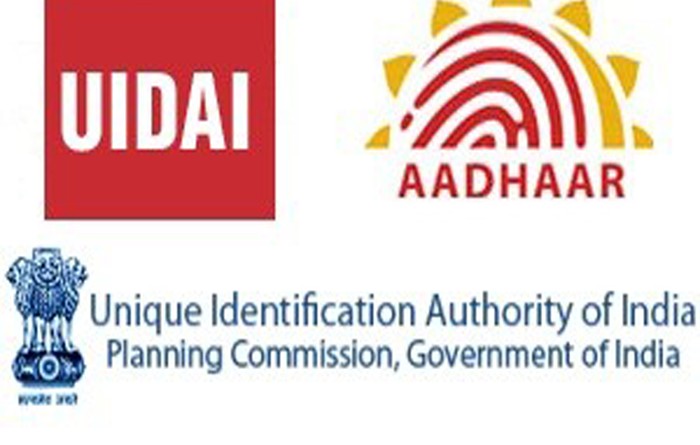 The Unique Identification Authority of India has updated the Aadhaar (Enrolment and Update) Regulations with the procedure for a child to cancel his/her Aadhaar number after turning major.

Today, the following guidelines in this regard has been issued by the UIDAI:

Upon receipt of the application, the resident shall be required to visit the Regional Office at a stipulated date and time for establishing his/her identity through Aadhaar authentication or any other means as may be prescribed by the Authority.

Upon establishment of the identity of the resident, the Regional Office shall initiate the process of cancellation of the Aadhaar number, which shall be cancelled within a period of three months.

A resident who had attained the age of eighteen years after 26th September, 2018 and prior to the notification of the Aadhaar (Enrolment and Update) (Eighth Amendment) Regulation, 2020 may make an application, in the same manner as outlined in this regulation for cancellation of his/her Aadhaar number within a period of six months from the date of this notification.