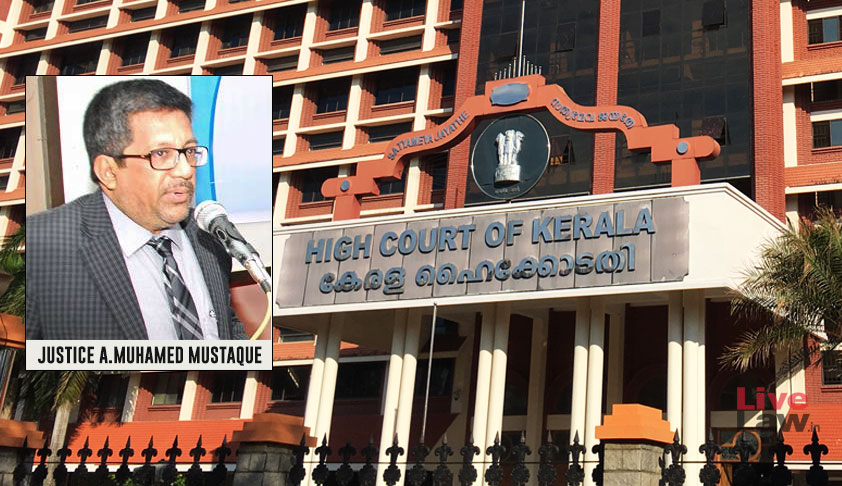 The Kerala High Court has reiterated that maternity benefits cannot be denied to women employees just because they are contractual employees.

The judgment was passed by Justice A. Muhamed Mustaque.

The court was hearing a petition filed by one Ms. Rasitha CH, who had been working as an Assistant Professor in Medical Microbiology on contract basis at the School of Health Sciences, in Calicut University.

She had joined the college on contract basis in July, 2008 and her contract had since been renewed several times, yearly. She had now been denied maternity benefits, with the University relying on the absence of any such conditions in the agreement with her.

The petitioner's counsel Ruben Rock invited the Court's attention to the precedent Rakhi P.V. and Others V. State of Kerala & Another, wherein it was specifically held that women employees working on a contractual basis cannot be denied maternity benefits. This judgment had been affirmed by the Division Bench of the court, submitted the counsel.

Accepting the petitioner's case, the Court observed that maternity benefits are not merely statutory rights or benefits flowing out of an agreement.

"This court consistently held that it is attached with the dignity of a woman. This Court, in Mini Vs. Life Insurance Corporation of India [2018 (1) KLT 530] and Rakhi P.V. and Others V. State of Kerala & Another [2018 (2) KHC 251] held that a women cannot be compelled to choose between motherhood and employment," it asserted.

It then observed, "In Rakhi's case (supra) it was held that a woman employee cannot be denied maternity benefits merely because her status is a contractual employee. Therefore, the University is bound to grant such benefits notwithstanding anything contained in the agreement of contract."

The court also refused to accept the contention that being a contractual employee, the petitioner can, at best, only claim 15 days casual leave during the period of one year and can be permitted to abstain from duty on account of medical conditions of maternity.

The University was therefore directed to grant maternity benefits, as applicable to all other employees, to the petitioner within two months.