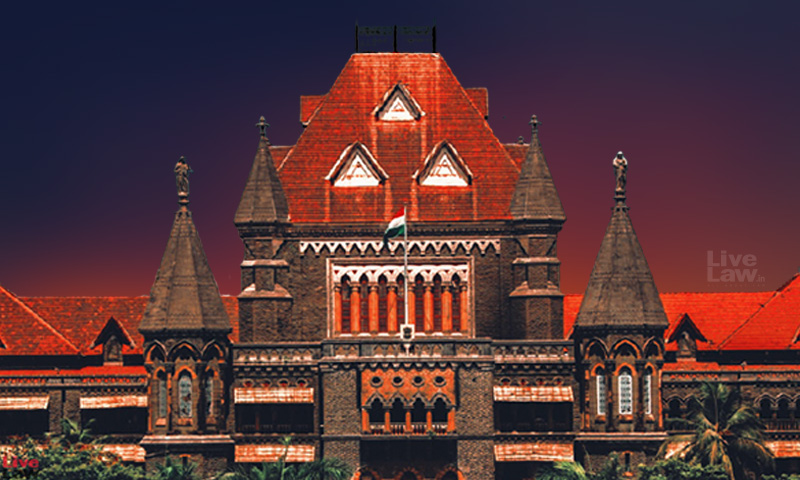 The Bombay High Court has observed that a daughter-in-law cannot be directed to pay maintenance to her ailing mother-in-law, especially in the absence of any proof of the woman's income.

"We have reservations about such direction to SS (daughter-in-law) to pay maintenance amount to the mother-in-law…Be that as it may, upon perusal of the original record, we do not find a single document showing the earnings of SS (daughter-in-law)," the HC observed.

It noted that Section 2(a) of the Maintenance and Welfare of Parents and Senior Citizens Act, 2007 that defines 'children,' includes son, daughter, grandson and grand-daughter, but does not refer to the daughter-in-law.

Observing thus, the bench of Justices SS Shinde and Revati Mohite Dere set aside the Maintenance and Welfare of Parents and Senior Citizens' Tribunal's order to the limited extent.

The court upheld direction to the son and daughter -in- law to vacate the plush Juhu bungalow based on the mother's complaint.

However, the bench directed the son to foot the entire amount of Rs 25,000 awarded by the tribunal and payable to his mother, each month. And in doing so the HC relieved the daughter-in-law of any monetary liability.

The court further directed the husband, a diamond merchant, to make arrangements for his wife's and children's stay outside the family home. "Son, being husband and guardian of two sons is legally obliged to provide them accommodation befitting his status, income and assets" the bench noted.

The senior citizen couple aged 77 and 79 had approached the tribunal, which asked the son and daughter-in-law to vacate their bungalow and jointly pay the mother maintenance of Rs 25,000 a month. The daughter in law approached the HC assailing this 2019 order.

The father- in -law passed away during adjudication of proceedings.

The daughter-in-law contended the residential premises was ancestral property that the father-in-law had inherited. Moreover, her husband was paying the rent for the premises. Represented by advocate Yasmin Tavaria, the daughter-in-law argued that in 2019 the Family court had passed an order restraining the husband or anyone through him from entering in the matrimonial home.

She also claimed that the Senior Citizen Tribunal's order was passed without leading evidence.

Advocate Vivek Kantawala for the mother-in-law submitted that there was continuous mental and physical harassment meted out to his client and therefore the tribunal's order deserved to be upheld. He said the daughter-in- law had tried to hurt their religious sentiments by throwing eggs, knowing fully well that the family practiced Jainism.

He further said that the Family Court order was passed in the absence of the mother in law since she was not part of the proceedings.

At the outset the court observed that Section 3 makes it clear that the Senior Citizens Act shall have overriding effect on the provisions of any other Act, which are inconsistent with the provisions of the said Act. In effect this would mean that the Tribunal's directions would stand despite the family court's order.

The court further said that it was couple's responsibility to pay attention to the daily needs of the mother-in-law and to try their best to meet those needs.

"There is unrest and also there is a mental and physical harassment to the old aged parents."

The bench noted how on several occasion the mother came to court on a wheelchair.

Based on section 3 and section 23 of the Act which provides for protection of life and property of senior citizens, the tribunal correctly concluded, that the senior citizen request for exclusion of the son's name from the suit property can be granted, the HC observed while granting relief.