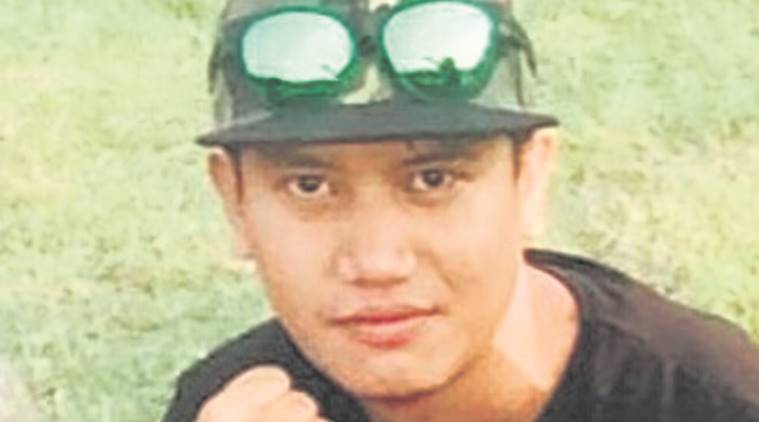 The Special CBI Court at Ghaziabad on Wednesday ordered further investigation into the death of Manipur student Pravish Chanam, who was found dead in Noida in suspicious circumstances in September 2017.Allowing the protest petition filed by the family of Chanam against the closure report filed by the CBI, which had taken over the investigation from UP Police in 2019, the Court noted that...

The Special CBI Court at Ghaziabad on Wednesday ordered further investigation into the death of Manipur student Pravish Chanam, who was found dead in Noida in suspicious circumstances in September 2017.

Allowing the protest petition filed by the family of Chanam against the closure report filed by the CBI, which had taken over the investigation from UP Police in 2019, the Court noted that several crucial pieces of evidences were ignored by the investigating agency.

"...it can be said that there is something more than what is being portrayed through sketched illustrations. The intention to outwit and hoodwink the court with the almost deluded closure report thus become latently apparent. Thus, in considered view of this court, further investigation is required to be done. Accordingly, the protest petition is allowed, closure report filed by CBI in RC 5 (S)/2019/CBI/SCB/ Lucknow is hereby rejected. CBI is directed to further investigate the case", Special CBI Judge Shivank Singh ordered.

The Court also pulled up the UP Police, which handled the investigation initially, for its lapses. The order stated :

"Further, it may be noted that there are many lapses on the part of UP Police which has hauled this case with open ends. This court is in deep pain to note that due to such lapses, the parents and family of the deceased did not even get a chance to see the dead body of the deceased or to perform the last rites of their late son.

The shoddy investigation done by UP Police in the present case with sinister potential with regard to human life deserves strong disapproval by this court. Such manner shown by the police strikes a blow at rule of law. Justice V.R. Krishna Iyer had very aptly said that "Who will police the Police?"."

Not stopping with mere observations, the Court directed that the copy of the order be forwarded to the Director General of Police, State of Uttar Pradesh in order to take strict actions against the erring officials who were related with the investigation of case.

Pravish, a 22-year-old from Manipur who had come to Noida to attend a music concert, was found dead on September 9, 2017.

After four days, the local police cremated his body as "unclaimed", after autoposy, without waiting for the family, although a missing complaint filed by his friends was already then on record.

The case was transferred to the CBI after widespread public outcry seeking proper investigation in the case.

After the CBI closed the case terming the death to be "accidental", Sh.Phanjouban Linthoingambi, a cousin of Pravish, filed a petition through Advocate Dushyant Kumar Singh seeking further investigation into the matter by a competent authority, replacing the present investigating officer. It was argued that the post-mortem report mentioned a number of bodily injuries, which suggest murder.
While setting aside CBI's closure report, the Court noted the CBI ignored to examine certain discrepancies between the statements of the witnesses and the post-mortem report as regards the injuries which were present in the body of the deceased.
The Court also observed that the agency did not explore the inconsistencies in the statements of the friends of Chanam, and did not take action to secure the cooperation of Chanam's girlfriend, who had made a call to his mobile phone after he had gone missing, in the investigation.
The Court passed the order after examining the witness statements, CCTV footages(which recorded the visuals of Chanam in hospital and outside on the fateful day), and case diaries of both the UP Police and CBI.
The Court has directed that the CBI to file progress report of such further investigation on November 22.
Click here to read/download the order