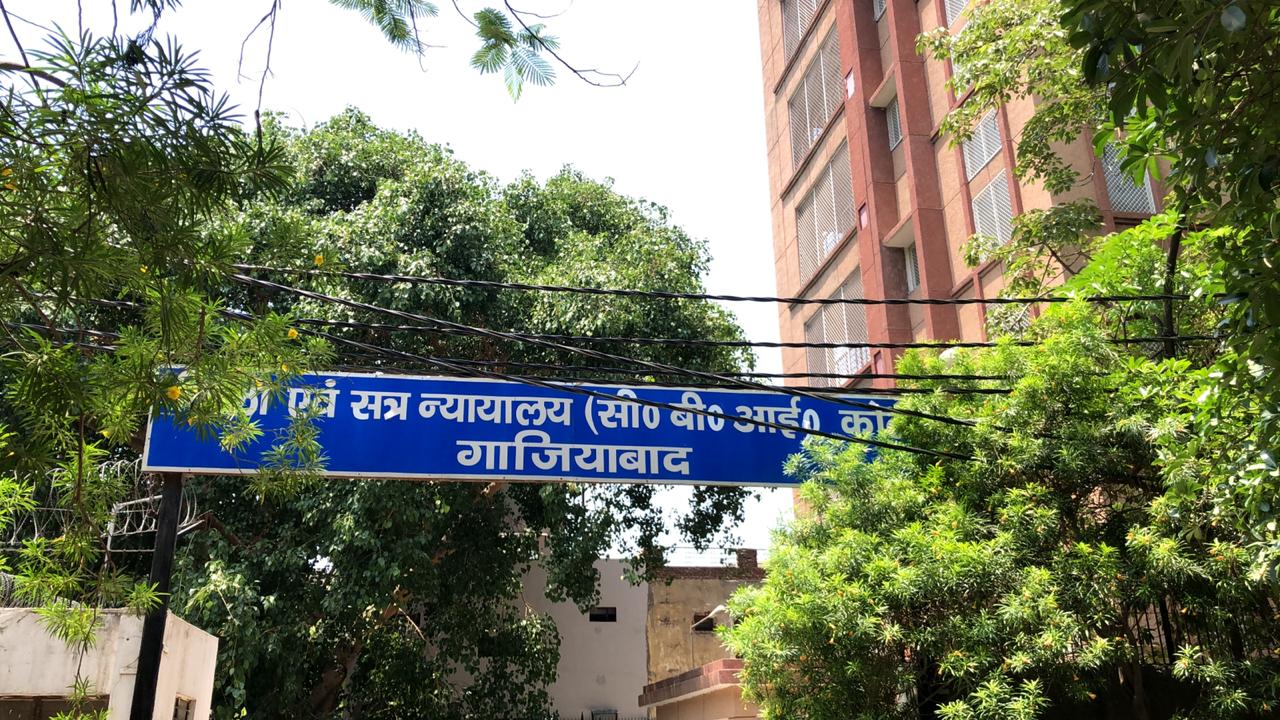 A Special CBI Court in Ghaziabad on Tuesday convicted infamous oil mafia Manoj Goyal and his associate Karan Veer Singh, in a 13-years old case for unauthorizedly selling adulterated petrol to public, including government departments. The duo has been convicted under Sections 420 (Cheating) and 120B (Criminal Conspiracy) of the IPC and under Section 7 of Essential Commodities...

The duo has been convicted under Sections 420 (Cheating) and 120B (Criminal Conspiracy) of the IPC and under Section 7 of Essential Commodities Act,1955, for selling adulterated petrol despite termination of their petrol pump by Indian Oil Corporation in 2006.

The judgment, delivered by Special Judicial Magistrate Shivank Singh, discusses in detail the ingredients of the above provisions, and concludes that the accused have cheated a Public Sector Undertaking (Indian Oil Corporation Ltd.) and general public as well by unauthorizedly selling petrol.

The Judge observed that the offence of cheating consists of two ingredients- Firstly, deception of a person and secondly, fraudulently or dishonestly inducing that person to deliver any property to any person or to fraudulently obtain consent saying that any person shall retain any property.

In the case at hand, along with numerous documents, the Court noted, a suspension letter was also sent to the accused persons' and yet, the accused continued the sale of petrol despite the fact that their dealership was terminated by IOCL.

This implies that the accused made a deception to be authorized seller of IOCL and dishonestly induced the public to deliver money in exchange for petrol.

"In the present case it is proved through various witnesses as discussed above that the accused Manoj Goyal in capacity of Manager of retail outlet and Karan Veer Singh in capacity of Proprietor continued the sale of petrol despite the fact that their dealership was terminated by IOCL. Moreover, they sold the same by using the signage of Indian Oil, which they were not authorised to use, after the termination of their dealership by IOCL. They were unauthorizedly selling the petrol to the public including government departments like U.P. Jal Nigam," stated the Court.

In this case, the prosecution had presented many documents proving that Karan Veer Singh was the proprietor of the petrol pump in question and Manoj Goyal was the Manager.

"It is impossible that both Propreiter as well as Manager were not aware of the fact that their dealership had been terminated. Thus, it appears, on the basis of evidence on record that both the accused have not acted separately," the Judge held.

He further observed that the instant case is perfect example of encouragement and support which co-conspirators give to one-another rendering enterprises possible which, if left to individual effort, would have been impossible…

Inter alia, the Curt observed that the Motor Spirit and High Speed Diesel (Regulation of Supply, Distribution and Prevention of Malpractices) Order 2005, framed under the EC Act, makes adulteration and unauthorised sale of petrol and diesel a criminal offence and will govern the controversy in hand.

Along with this, section 2(f) of the Act classifies adulteration and unauthorised sale of motor spirit and diesel as a malpractice.

The prosecution proved that the sale of petrol was going on in the said retail outlet despite the dealership being terminated w.e.f. 29.09.2006. Furthermore, the samples sent to the IOCL lab for testing proved to be adulterated. Hence, the prosecution managed to prove that the concerned Filling Station had committed the offence of 'Malpractice' by doing 'Unauthorised Sale' which is prohibited under Section 3(6) of the Control Order promulgated under Section 3 of the EC Act. The punishment for violating Section 3 of the Act is entailed in Section 7.