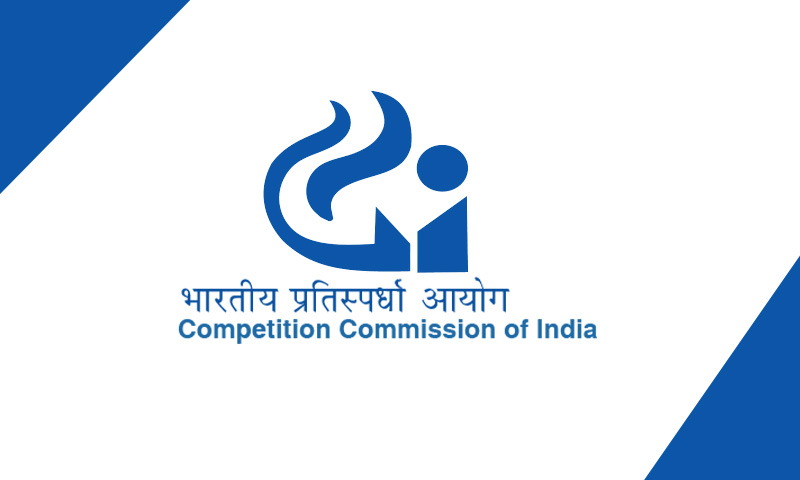 The Delhi High Court has said a probe report prepared by the Director General of Competition Commission of India (CCI) is neither determinative nor conclusive since it is ultimately for the Commission to take all aspects, including views that may be expressed before it, into consideration before passing final orders. Section 26(2) of the Competition Act, 2002 provides that the...

The Delhi High Court has said a probe report prepared by the Director General of Competition Commission of India (CCI) is neither determinative nor conclusive since it is ultimately for the Commission to take all aspects, including views that may be expressed before it, into consideration before passing final orders.

Section 26(2) of the Competition Act, 2002 provides that the Director General will submit a report on his findings after a complaint or a reference is received by it from the Commission.

Justice Yashwant Varma observed that after the report of Director General comes up for consideration before CCI, it is open to any party, person or enterprise having substantial interest in the outcome of proceedings, or who is able to establish that its presence before the Commission is necessary in public interest, to seek a right of audience and present its opinion for the competition regulator's consideration.

The Court was dealing with a plea moved by Builders Association of India challenging an order dated December 29, 2021 passed by CCI. The Commission had rejected the association's prayer for being impleaded as an informant in a case.

According to the association, it was on its complaint with regard to cartelization by cement manufactures that the investigation was ordered by CCI.

The Commission had noted that the investigation itself had commenced based on an order passed on July 1 in 2019 under Section 26(1) of the Act and that the association's application was made only on December 7 in 2021. It also argued the proceedings were initiated suo motu after several complaints including that of the association were received.

Justice Varma noted that on conclusion of investigation, the Director General has already submitted a report which was to be taken up by the Commission for consideration on September 28. "Viewed in that light it is evident that the prayer of the petitioner to the extent that it sought to be impleaded in the investigation proceedings has rendered infructuous," the court said.

It was also observed that the petitioner association cannot claim to have a direct interest in the investigation process especially when it only stood in the shoes of an informant.

The court also made a reference to the Regulation 25 of the Competition Commission of India (General) Regulations, 2009 which provides the CCI the power to permit a person or enterprise to take part in proceedings.

The Court thus observed that not only would it be open for the association to apply to CCI in terms of the said regulation and to seek a right to address submissions, but it can also address a prayer for being provided a copy of the investigation report or its extracts.

"Ultimately the interest of bodies like the present petitioner is limited to providing inputs and information to the Commission which may enable it to come to a just conclusion. Since that right is still available to be exercised, the Court finds no justification to issue any peremptory directions except to observe that it would be open to the petitioner to move the Commission under Regulation 25 and to address all issues before the said body," the Court said.

Disposing of the plea, the Court granted liberty to the association to apply to the Commission prior to September 28. The Commission has been asked to consider the same in accordance with law.