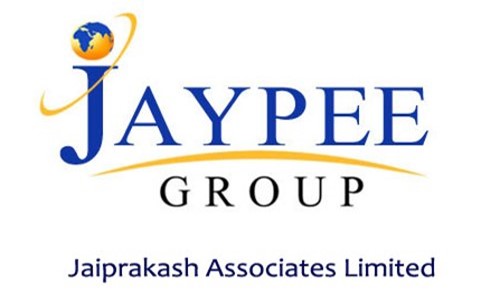 The Competition Commission of India (CCI) has imposed a fine of Rs. 13.82 crores on Jaiprakash Associates Limited (JAL) for by abusing its dominant position in contravention to the provisions of the Competition Act.

The Complaint was filed by one Naveen Kataria against JAL. The Complainant also alleged that the terms and conditions in the Provisional Allotment Letter (PAL) were unfair, one-sided and loaded in favour of JAL ("Opposite Party").

The Informant in February 2019 informed that she wished to withdraw the case. However, the Commission declined the said request stating that the scheme of the Act and the Regulations made thereunder do not provide for the withdrawal of the information filed under Section 19 of the Act.

On perusal of the available information on record, the following issues were considered on merits to determine the matter by the Commission:

a) What is the relevant market in the present case?

Based on the unique characteristics of integrated townships and the distinguishing conditions for supply of real estate development services in Noida and Greater Noida from those prevalent in other NCR regions, the Commission concluded the relevant market in the present case as 'the market for provision of services for development and sale of independent residential units such as villas, estate homes, town homes and row-houses in integrated townships in Noida and Greater Noida regions.'

b) Is the Opposite Party dominant in the relevant market?

The question as to whether JAL was dominant in the relevant market was analysed primarily on the basis of total assets and net worth of JAL and its competitors, comparisons between JAL's land bank with the main competitors in the said market, and comparison of assets and liabilities.

The Commission observed that JAL was leading the market share in terms of number of units launched or sold in the relevant market during the relevant period of FY 2009-10 to 2011-12. Accordingly, the Commission agreed with the conclusion drawn by the DG that the Opposite Party clearly enjoyed a dominant position in the defined relevant market.

c) Being dominant, whether JAL has abused its dominant position

The Commission noted that that certain terms and conditions in the PAL allowed JAL to get away with a lighter penalty in case of its default but imposed a huge penalty on the allottees in case of a default by them. Thus, it was concluded that is unfair and one-sided, in violation of the provision of Section 4(2)(a)(i) of the Competition Act, 2002.

"The entire modus operandi of the OP, such as collecting money from the buyers without delivering the residential/dwelling unit on time, adding additional construction and amending /altering the layout plans, imposition of various charges, unfettered right to raise finance from any bank/financial institution/body corporate etc., is nothing but an imposition of unfair conditions on the buyers by the OP and the same is a reflection of exercise of position of dominance by the OP in the relevant market."

Dismayed by the defense taken by the Opposite Party of adhering to 'industrial practice' and of being a 'new entrant in the real estate market', the Commission felt that owing to the substantial financial resources, it was important to put a break on such practices of the Opposite Party that was causing severe harm to competition and consumers in the relevant market. Accordingly, a penalty of Rs 13.82 Crores was imposed and JAL was directed to pay the penalty within 60 days of receiving the order.

Incidentally the company is facing insolvency proceedings. It would be interesting to see how the fine amount is going to be realised.