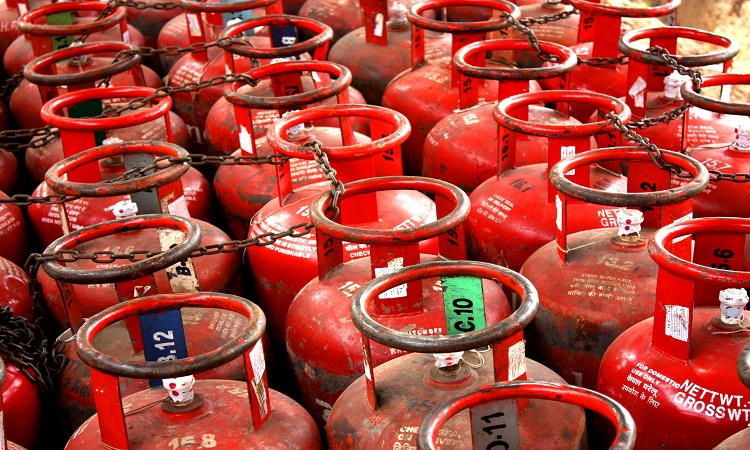 The Competition Commission of India (CCI) has imposed penalty on 51 vendors for cartelization in the bidding process in supplying LPG Gas Cylinders to HPCL. A further penalty was imposed on 48 vendors for contravention of Section 48(1) of the Competion Act, 2002. The Commission took suo motu cognizance of the case upon receiving an anonymous letter dated 25.04.2013 alleging that a cartel was operating in tenders floated by Hindustan Petroleum Corporation Ltd. ("HPCL") in contravention of the provisions of Section 3 of the Competition Act, 2002 ("Act").

Two tenders were floated by HPCL for supply to depots in 18 states. Suppliers of Gas Cylinders had formed a cartel and participated in the bidding process. The CCI found on comparison of price bids submitted by vendors showed a similarity of pattern. Further many vendors had submitted exactly the same or similar bids in most of the 18 states, which indicated a possible collusion and concerted action amongst the bidding vendors. It was also seen that in one of the tenders, the bidders had submitted their respective bids in a close range in the states where they had participated.

Since there was a prima facie case of cartelization, the Commission had directed the Director General (DG) to cause an investigation into the matter.

The LPG cylinder vendors defended their action stating that there are only three buyers of 14.2 Kg LPG cylinders, i.e. IOCL, BPCL and HPCL which gives the Oil Marketing Companies (OMCs) bargaining power. It was further contended that nature of market is an "Oligopolistic Market" and price parallelism is common in such markets.

The Commission pointed out that during the course of investigation several OPs had discussions amongst themselves before withdrawing their respective bids.

The Commission noted that when such trade association transgress its legal contours and facilitate collusive or collective decision making, it violated the provisions of the Act. The conduct of the members showed that the association was used for improper purposes.

After an elaborate hearing, the vendors and their respective office bearers were directed to desist from indulging in practices, in future which are found to be in contravention of the provisions of Section 3 (3)(d) of the Act.

"The Commission notes that the instant case emanates out of public procurement and as such it is a fit case to impose penalties upon the infringing parties. Any collusion in rigging tenders in public procurement costs exchequer on account of anti-competitive bids besides resulting in higher cost to end-consumers for whom a cylinder is a necessary input for their daily requirements. This itself is a compelling factor for the Commission to not only impose penalty but to view the contravention seriously."

A penalty was accordingly imposed for cartelization and for being in contravention of Section 48(1) of the Act. As per section 48(1), if the person committing contraventions to the Act is a Company, every person responsible for the conduct of its business is held to be liable for the company.

The details of the penalty amount are mentioned in the judgment.