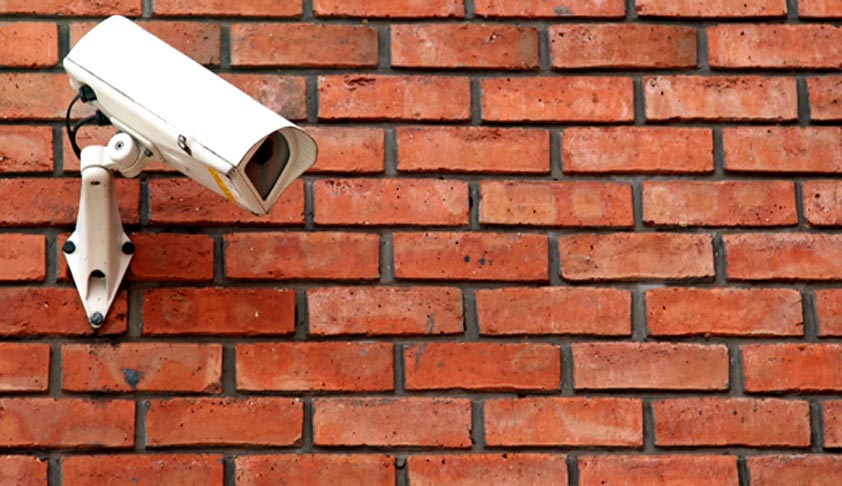 The Delhi Police has informed the Delhi High Court that the CCTV system already installed in Police Stations and Police Posts does not have audio recording facility.

The Court has further been informed that in compliance of the directions issued by the Apex Court, the Delhi Police had already installed 2127 CCTV Cameras, having night vision capability with video footage storage capacity for up to 30 days, in 192 Police Stations and 53 Police Posts which are working effectively.

"Total 10 CCTV Cameras are installed in each Police Station and 4/5 Cameras in each Police Post depending upon the size of the post covering all the essential places of the police station/police post building(s)," states the status report filed by the Delhi Police.

The development came after Justice Anu Malhotra in May sought response of the city police on installation of audio footage of CCTV cameras in a police station here as per directions of the Supreme Court in Paramvir Singh Saini v. Baljit Singh & Others.

The Supreme Court had expressly directed that the CCTVs have essentially to be installed in the Police Stations, lock-ups, corridors, lobbies, reception areas, outhouses, Inspector's rooms, Sub-Inspector's rooms, areas outside the lock-up rooms, station hall, in front of the police station compound outside (not inside), washrooms, Duty Officer's room, back part of the police station etc. It also said that the CCTV systems have to be equipped with night vision and must necessarily consist of audio as well as video footage.

The status report further states that for installation of additional 2175 CCTV cameras and up-gradation of the existing system, the committee constituted after the Supreme Court order has concluded that there would be requirement of switches, Power Cable, Data Cable, Hard Discs, Workstations, additional monitors etc.

"That the estimated cost for implementation of the directions of the Hon'ble Apex Court was calculated to be Rs. 81,55,97,971/ (Rupees Eighty One Crores Fifty Five Lakhs Ninety Seven Thousand Nine Hundred Seventy One Only)," the status report reads.

It has also been informed that on the basis of the report of the Technical Committee, the Purchase Committee has sent the proposal for obtaining approval of the competent authority in Ministry of Home Affairs (MHA) for scrapping the earlier tender and approval for inviting fresh tender and that the same is under consideration before MHA.

Subsequently, on August 1, the Court arrayed Centre through the Ministry of Home Affairs as a party to the petition and also sought an updated status report to be filed.

Accordingly, while posting the matter for further hearing on September 27, the Court observed that it is essential that the the orders of the Supreme Court be complied with.

The Court was dealing with a plea seeking directions on SHO, P.S. Nabi Karim to ensure strict compliance of the judgment dated August 17, 2020 passed by High Court by providing adequate Police protection to the petitioner in the discharge of his official and religious duties as an Imam of Masjid Dargah Hazrat Khwaja Baqi Billah, Paharganj, Delhi.

The plea also sought directions on the SHO to secure and preserve forthwith the CCTV footage both Audio and Video of cameras installed inside the Police Station, especially inside the room of the SHO, pertaining to the incident dated May 1, 2022 between 2 P.M to 7 P.M, in terms of the Supreme Court judgment.

It also sought the State to conduct an in-depth enquiry in a fair and impartial manner considering the principles of natural justice under the direct supervision of the DCP Vigilance or by a Police Officer of a higher rank on the incident which occurred inside the room of the SHO.