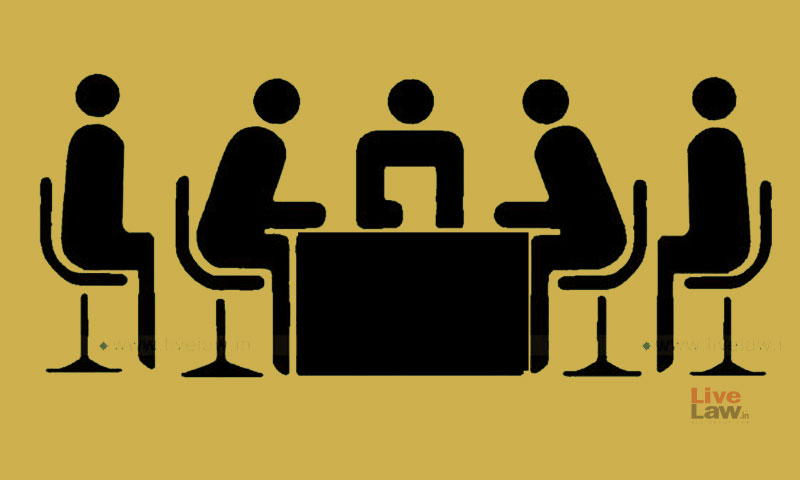 The Central Government has notified the Arbitration and Conciliation (Amendment) Act, 2021. It replaces an Ordinance and is deemed to have come into force on 4th November, 2020. The legislation was passed by the Lok Sabha on February 12, 2021, and by the Rajya Sabha on March 10, 2021. It seeks to amend the Arbitration and Conciliation Act, 1996 so as to (i) enable automatic stay...

The Central Government has notified the Arbitration and Conciliation (Amendment) Act, 2021. It replaces an Ordinance and is deemed to have come into force on 4th November, 2020.

It seeks to amend the Arbitration and Conciliation Act, 1996 so as to (i) enable automatic stay on awards if it is prima facie satisfied that the relevant arbitration agreement or contract/ making of the award was induced by fraud or corruption and (ii) omit Schedule VIII of the Act and specify by regulations the qualifications, experience and norms for accreditation of arbitrators.

The legislation is seen as an attempt to make India a hub of international commercial arbitration. Many members of the Parliament appreciated the initiative to omit Schedule VIII (that specifies certain qualifications, experience, and accreditation norms for arbitrators) as it will attract eminent international arbitrators to the country and help in promoting institutional arbitration in India.

Some members however opposed the provision for automatic stay, remarking that it is a redundant amendment as Section 34(2)(b) of the Act already covers agreements induced by fraud/ corruption.

Members also expressed apprehensions that the provision may be misused by the losing party to delay the litigation, by making false allegations of corruption/ fraud, thereby defeating the very purpose of alternate dispute redressal mechanism.

Significantly, the provision for automatic stay shall be deemed effective from October 23, 2015. Some members apprehend that retrospective application of the amendment may open floodgates of litigation.

The Government on the other hand claims that amendment to Section 36 of the Act, despite use of words Fraud/ corruption in Section 34, was necessary as the latter does not provide for an "automatic stay" of the award.

It also clarified that the said stay on the award shall not be unlimited but will operate only till disposal of application for setting aside under Section 34 of the Act, by the Court. Moreover, parties may file an appeal for setting aside such stay.

As per the statement of objects annexed to the Bill:

"In order to address the issue of corrupt practices in securing contracts or arbitral awards, a need was felt to ensure that all the stakeholder parties get an opportunity to seek unconditional stay of enforcement of arbitral awards, where the underlying arbitration agreement or contract or making of the arbitral award is induced by fraud or corruption.

Also to promote India as a hub of international commercial arbitration by attracting eminent arbitrators to the country, it was also felt necessary to omit the Eighth Schedule of the Act. In the light of above circumstances, it has become necessary further to amend the Arbitration and Conciliation Act, 1996."